The planned Arrow spinoff, Green Arrow and The Canaries, has been canceled at The CW and will not be moving forward as a series.

Deadline reports the news noting The CW is officially not moving forward which follows the main Arrow series featuring an episode of Green Arrow and The Canaries that was meant to serve as a backdoor pilot.

The report mentions that at one time an idea was explored for Green Arrow and the Canaries to run jointly on The CW and HBO Max, but now that isn’t going to happen. 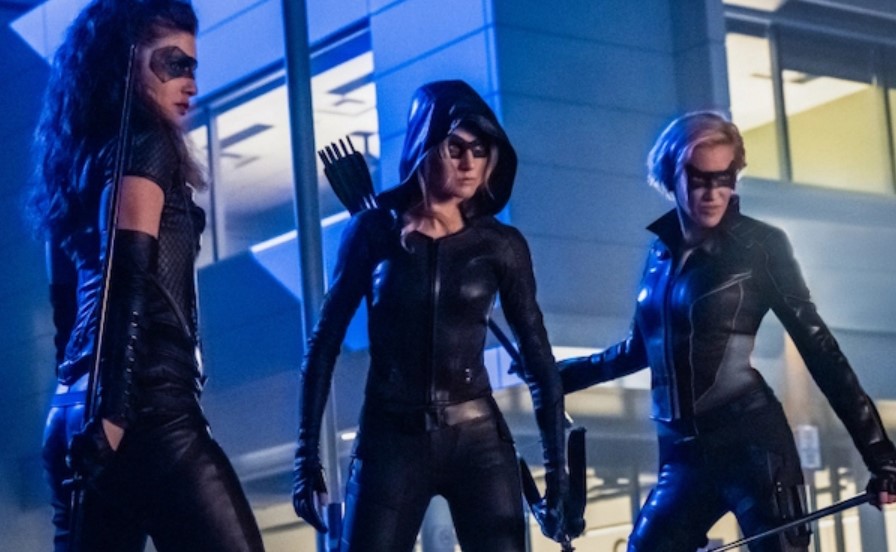 The series was going to star Katherine McNamara, Katie Cassidy and Juliana Harkavy, with Green Arrow and the Canaries described as set in the year 2040 in Star City where Mia Queen (McNamara) had everything she could have ever wanted; however, when Laurel (Cassidy) and Dinah (Harkavy) suddenly showed up in her life again, things took a shocking turn and her perfect world is upended.

The DC shows on The CW include The Flash, Legends of Tomorrow, Batwoman, the new series Superman & Lois, and plans are in place for a Black Lightning spinoff for Painkiller.

Check out The CW’s Jan. and Feb. 2020 schedule below for its DC shows. 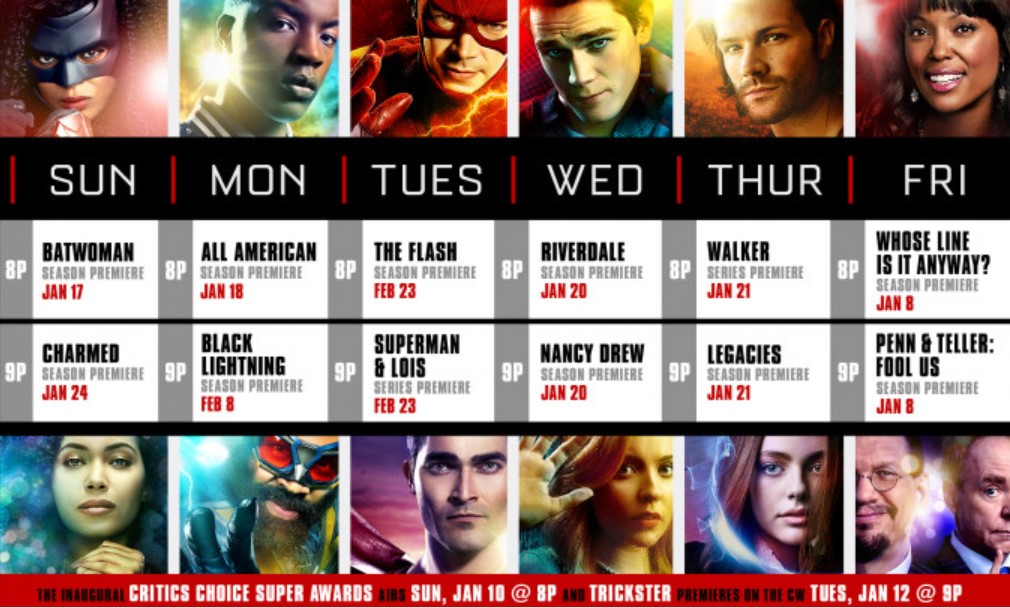