Following the earlier leaks, now for April Fool’s Day, Gotham reveals a look at Cameron Monaghan as the Joker — actually more of a pseudo-Joker as reportedly WB wouldn’t let the show use the character.

This is the version of the Joker being used in the show’s two final episodes that time jumps around ten years into the future also featuring Batman.

The two-part finale kicks off Thursday, April 18 with the episode titled “They Did What?” Here is the description: As Bane (guest star Shane West) enacts his final plan for Gotham’s destruction, Gordon rallies his former enemies to save the city. Meanwhile, Nyssa al Ghul (guest star Jaime Murray) kidnaps Barbara’s newborn daughter with ambitions to raise her as her own. Then, Bruce’s decision to leave Gotham points him to his destiny, while devastating Selina in the all-new ‘They Did What?’ episode of GOTHAM.” 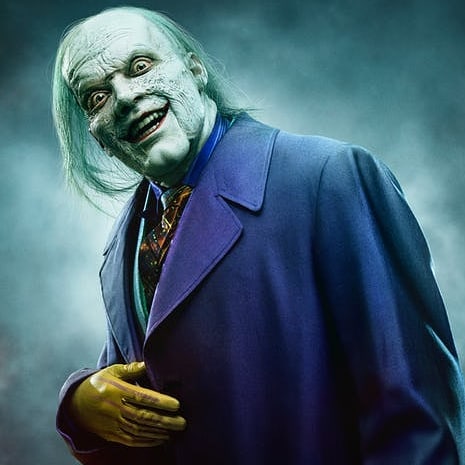 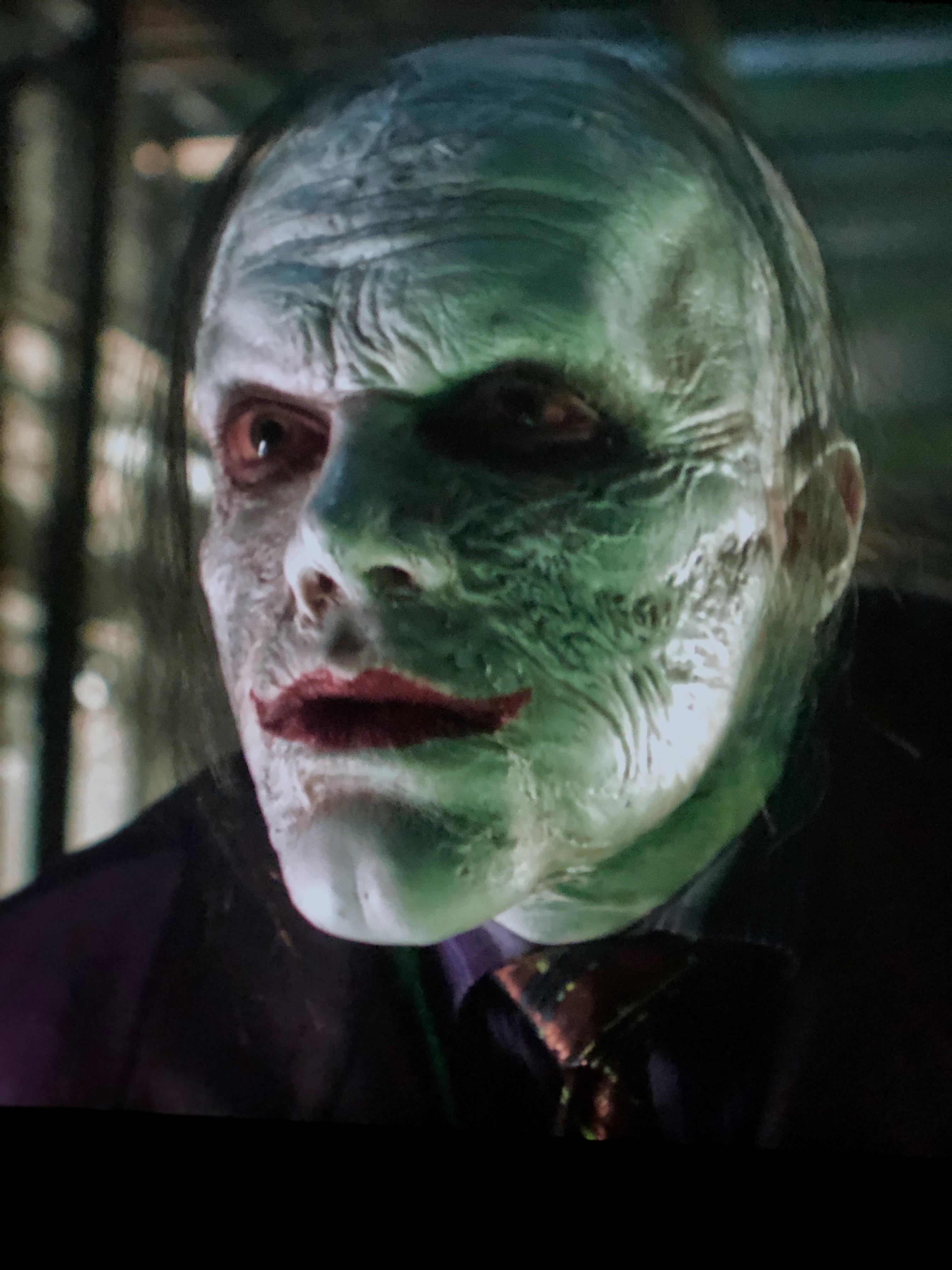 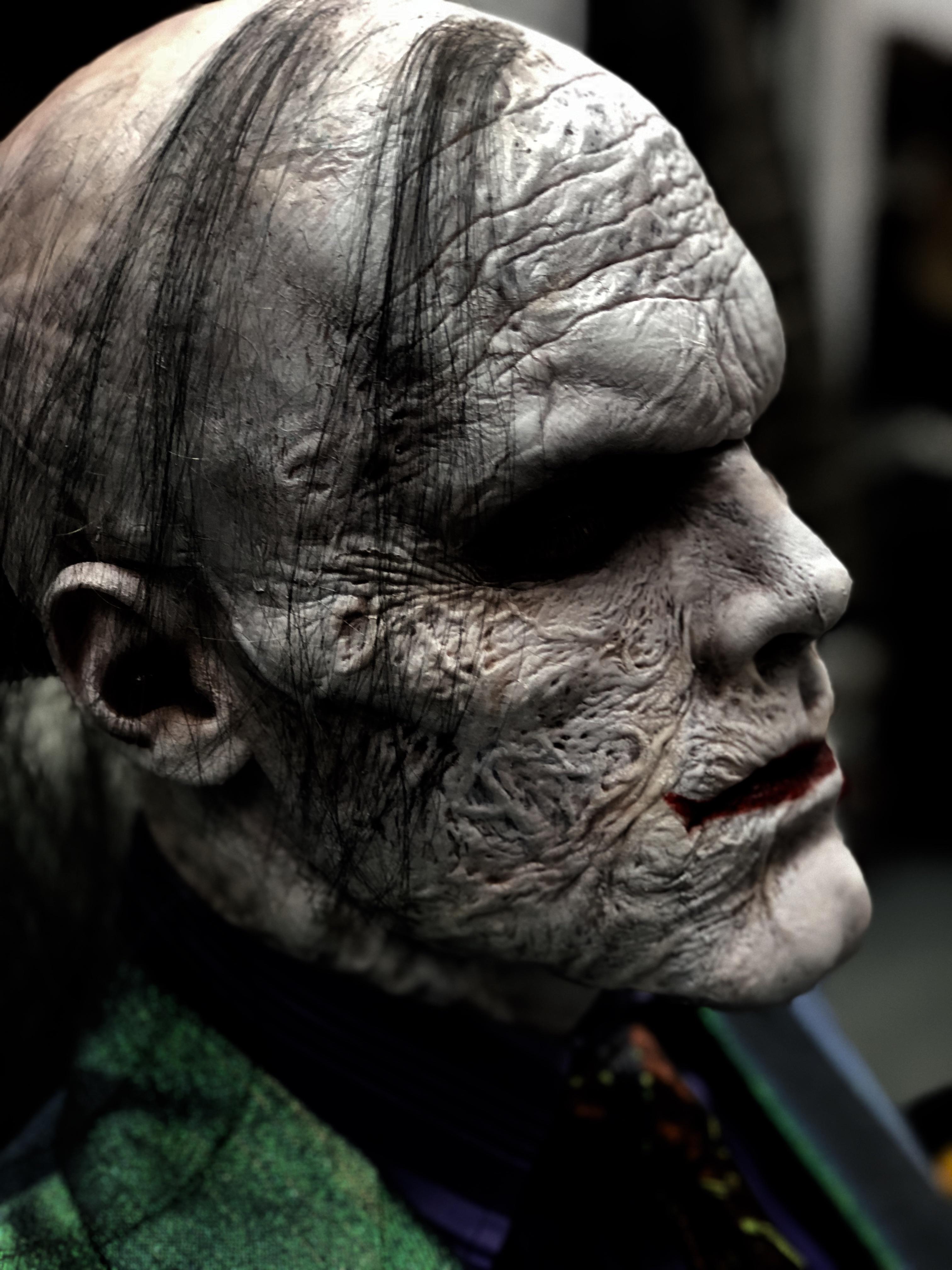