Godzilla: King of the Monsters director Michael Dougherty reveals they had plans for a cool post-credit scene involving Mothra, but that they cut it.

As seen in the film, Mothra dies while saving Godzilla from King Ghidorah, but another egg has been teased.

Michael Dougherty reveals they were just about ready to shoot the Mothra post-credit scene, but unfortunately, he didn’t specify why they didn’t use it (via CBM):

Originally, we were going to have two post-credits scenes. There’s the one we shot with Charles Dance buying King Ghidorah’s head but there’s a second one that we had written, boarded, and even had the locations scouted out and costumes ready to go. It basically involved Zhang Ziyi’s character and it’s set in the aftermath of the film. She’s in Tokyo and goes into some sort of restaurant or bar and goes down a set of stairs and ends up in what looks like an ancient temple that is eerily similar to the one we saw at the beginning of the film in China.

Then, she meets up with her identical twin sister and the twin sister is expressing her concerns about whether they should go through with this or not, that these girls are so young, and they’re not sure if they’re ready. Ziyi says, ‘So were we once’ and they emerge into this giant chamber where we reveal a second Mothra egg and in front of that are two little girls, maybe three or four years old, also identical twins and they’re singing the Mothra song to the egg to get it to hatch. I was heartbroken that we didn’t get to shoot that because it would have confirmed that she was playing the Mothra twins which is a deep cut reference from the original films. 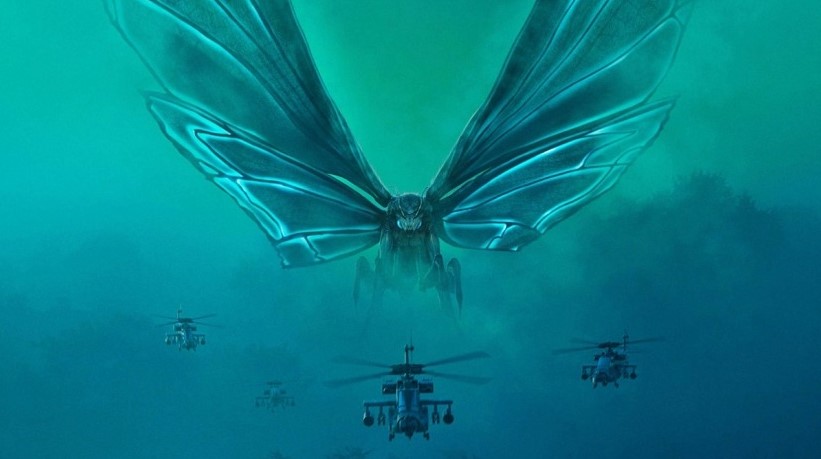 Will Mothra return for Godzilla vs Kong?

Regarding the teaser for a new Mothra egg, those newspaper and website headlines and articles at the end of King of the Monsters featured an article with a new egg stating: “Monarch Finds Massive Egg: Could giant insect egg be a second Mothra… or something else?”

It’s possible that since they didn’t go with the Mothra post-credit scene in King of the Monsters – which would have seen the twins help the egg hatch – that per the article below, the Mothra egg is now in the hands of Monarch.

“The egg has been transported to a Monarch research facility for experts to analyze the nature of its properties and hopefully identity its origin,” the article states.

What is interesting about it being said the egg is being analyzed and researched is that another newspaper article also mentioned something about Monarch creating their own mechanized Titans and organic Titans.

Perhaps Mothra will return in Godzilla vs Kong, which comes out March 13, 2020; Dougherty also teased that Ghidorah may return. 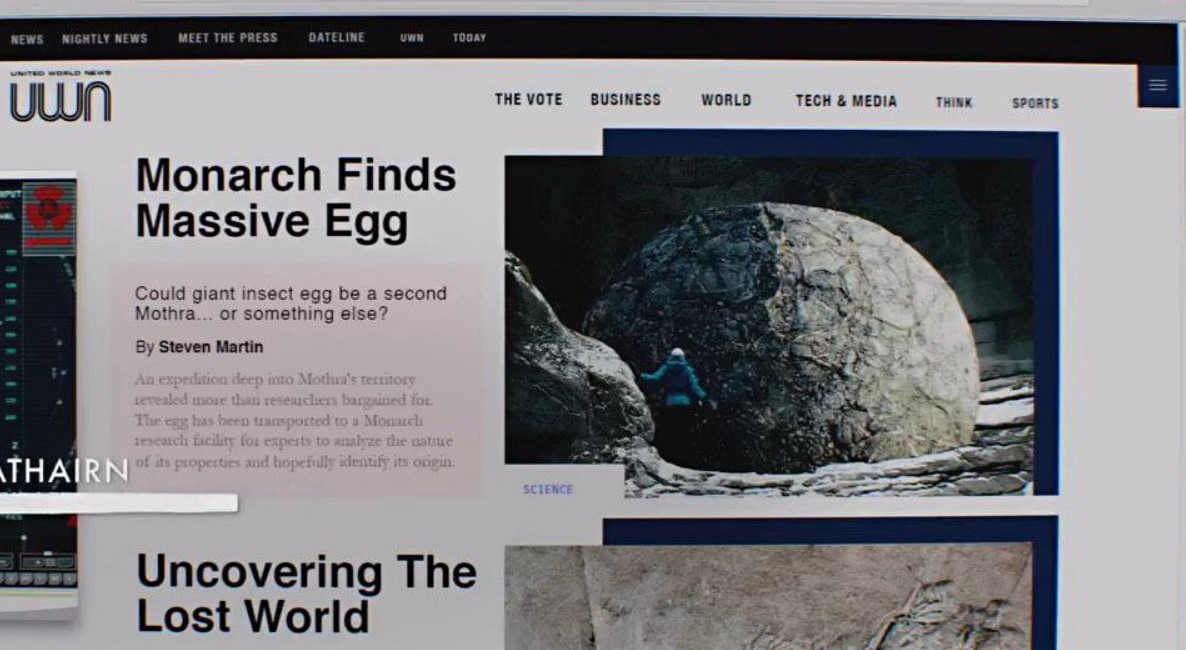