Zack Snyder released a cool teaser for The Flash and a new poster for the upcoming release of the Justice League movie coming to the HBO Max streaming service next week.

It's also known that Zack filmed additional footage with Ezra Miller who at the time was filming Fantastic Beasts 3 in the UK, so Zack had to direct the footage remotely using the crew from FB3 to film the footage.

Ezra Miller is also going on to star in The Flash solo film which gets released Nov. 2022 and will feature some of Zack Snyder's Justice League characters including Ben Affleck back as Batman, with rumors offering possibly Henry Cavill as Superman and more. Michael Keaton also returns as Batman, and the film is confirmed to introduce the DC Multiverse as the flick follows Barry Allen as he breaks the bonds of physics and crashes into various parallel dimensions leading to encounters with different versions of the DC superheroes. It's also said that Barry goes back in time to save his mother which causes changes to the timeline that sees The Flash connect to new universes, with the Michael Keaton Batman '89 universe, and others. 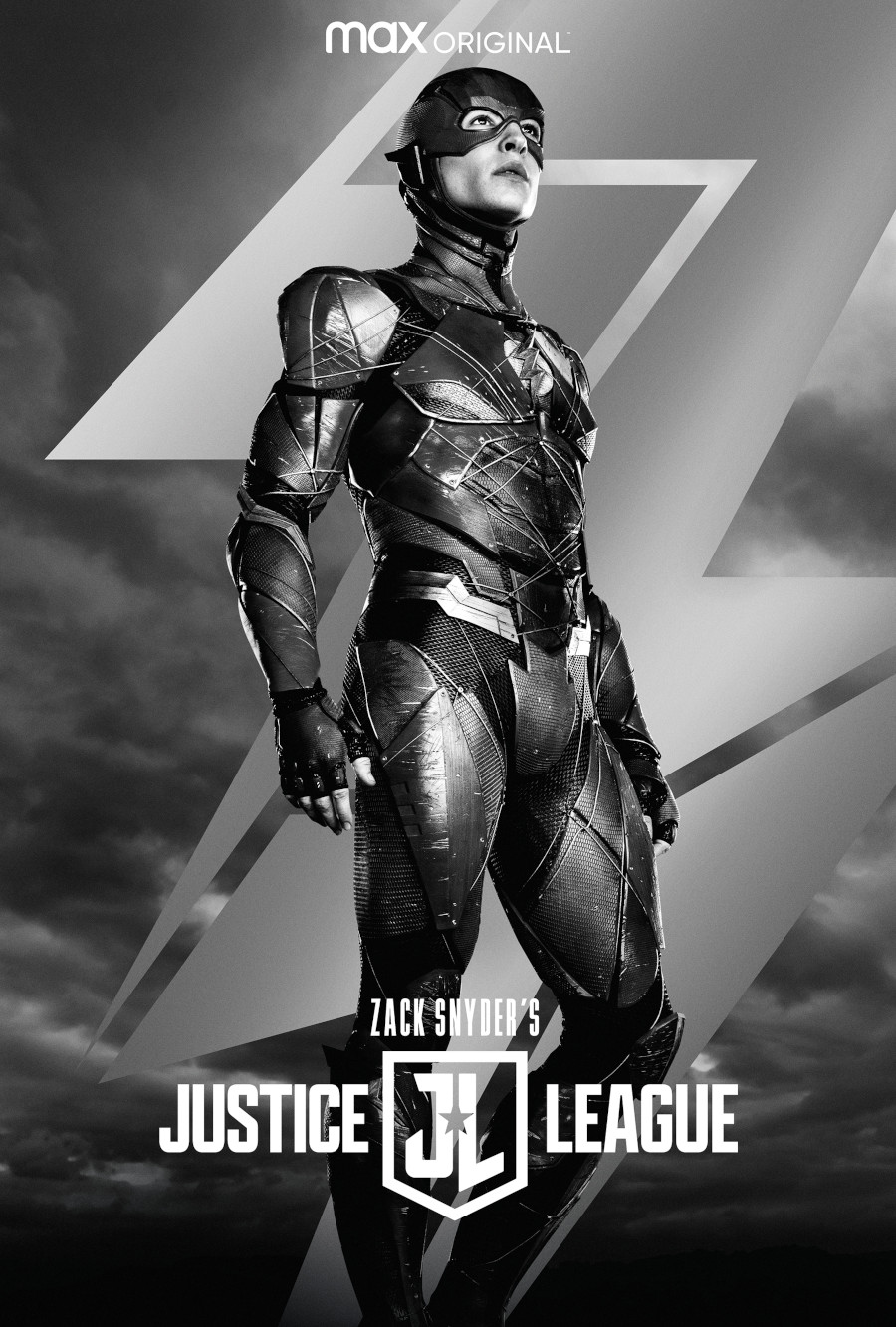