According to the Lords of The Long Box YouTube channel, scooper Mikey Sutton has a source at Warner Bros. who says the video sent shockwaves throughout the company.

It’s said that Warner Bros. is currently investigating what really happened at the bar in Iceland where Miller chokes and pushes a female fan to the ground, with Miller allegedly drunk at the time.

The info has it that depending on what Warner Bros. finds, WB is considering canceling The Flash movie altogether. 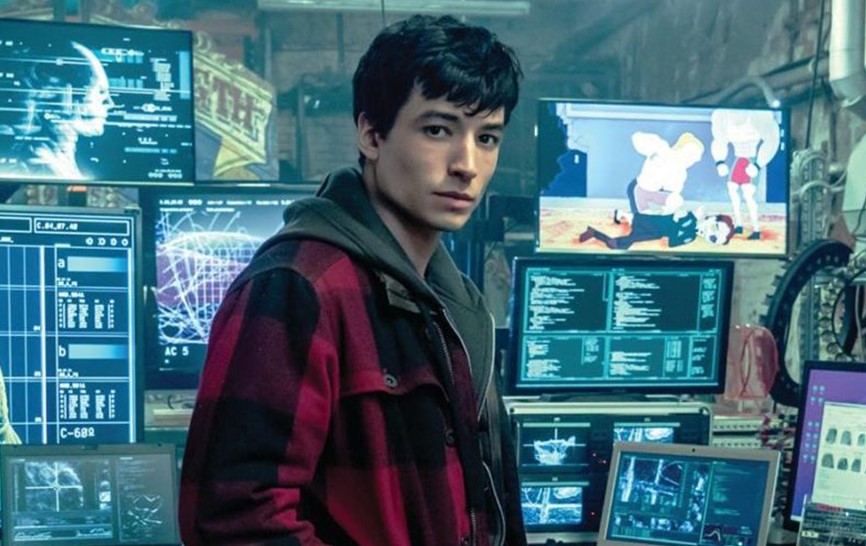 It’s further said that many executives at Warner Bros. are not excited about the project to begin with (which has been in development hell for years), but that the execs at least felt it was a good way to softly reboot the DCEU which would keep what they like from the Zack Snyder movies (I’ve been told the soft DCEU reboot involves the Robert Pattinson Batman, a new J.J. Abrams Superman, and James Gunn’s Suicide Squad).

It’s noted the while decision may be a slow one, that The Flash doesn’t look to have a bright future.

It’s claimed that WB is wary of keeping Ezra Miller in the role as the bad publicity will haunt the solo film and any future appearances of him as The Flash in other films.

It’s also hinted that Miller’s future involvement in Fantastic Beasts 3 may be in jeopardy, which is why Miller is in Iceland to film the third flick in the franchise.

Following the video going viral on social media, a director previously attached to The Flash hinted at problems with Miller.

Fans also want Grant Gustin as the new version of The Flash in the movie.