With Kevin Feige going the PC route for Phase 4, it is being rumored that his various TV series and flicks in development will lead to an all-female Avengers type movie.

It is claimed that the all-female Avengers movie will feature Captain Marvel, She-Hulk, Ms. Marvel, Valkyrie, and the Jane Foster female Thor, among others.

Marvel Comics actually published a title with an all-female roster with A-Force in which She-Hulk is the leader.

It’s further said the all-female Avengers movie will have a female writer and director.

Brie Larson wants to be leader of all-female Avengers

Back when the Captain Marvel movie was released, Brie Larson also said she wants her character to be the leader of an all-female Avengers team:

Duh! I mean, I feel like they have to elect me. We’ve been talking about this, about what our democratic system would be, as to who gets to be the leader — or if there even is one. Maybe we can all co-exist happily, we don’t need to have a specific leader. But if they nominated me for that, of course I’m in.

Kevin Feige’s Phase 4 is all about being politically correct

On a related note, Marvel Comics also recently changed the description on the hammer of Thor, Mjolnir, to make it gender-neutral.

There has been no mention if there will be an all-male Avengers movie. 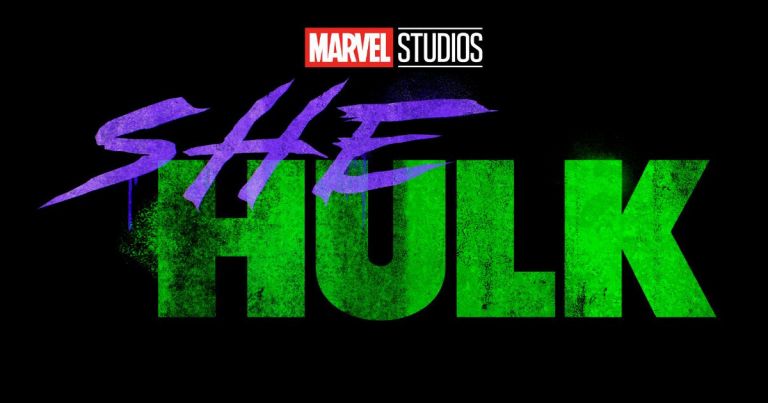 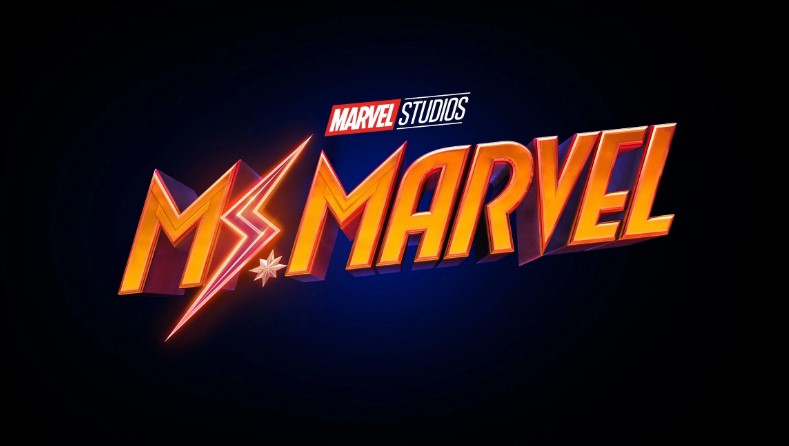