New Birds of Prey set images have been released featuring Ewan McGregor with a bloody face, in addition, to set video of Margot Robbie as Harley Quinn and more pics of the cast.

Ewan McGregor plays the villain, the Black Mask, but we have yet to get a look at the actor looking anything like his comic book counterpart. Maybe that is for later on in filming as the movie is halfway through production? It could also be possible that CGI is used for the mask part of the Black Mask. Also, check out fan art below.

New look at Ewan McGregor as Black Mask and Ella Jay Basco as Cassandra Cain on the set of #BirdsOfPrey. (--: @bopupdates) pic.twitter.com/NzzLkTcxr0

❗️SPOILER ‧ Margot Robbie as Harley Quinn filming a scene on the “Birds of Prey ( and the Fantabulous Emancipation of One Harley Quinn )” set in Los Angeles on March 3, 2019. pic.twitter.com/TvAfvriAug

A scene involving cars being filmed on the Warner Brothers lot for #BirdsOfPrey. (--: @bopupdates) pic.twitter.com/UnrmTBUKuq

BRAND NEW Pictures of Birds of Prey. The main cast is all together! pic.twitter.com/GB0pgQsnIm 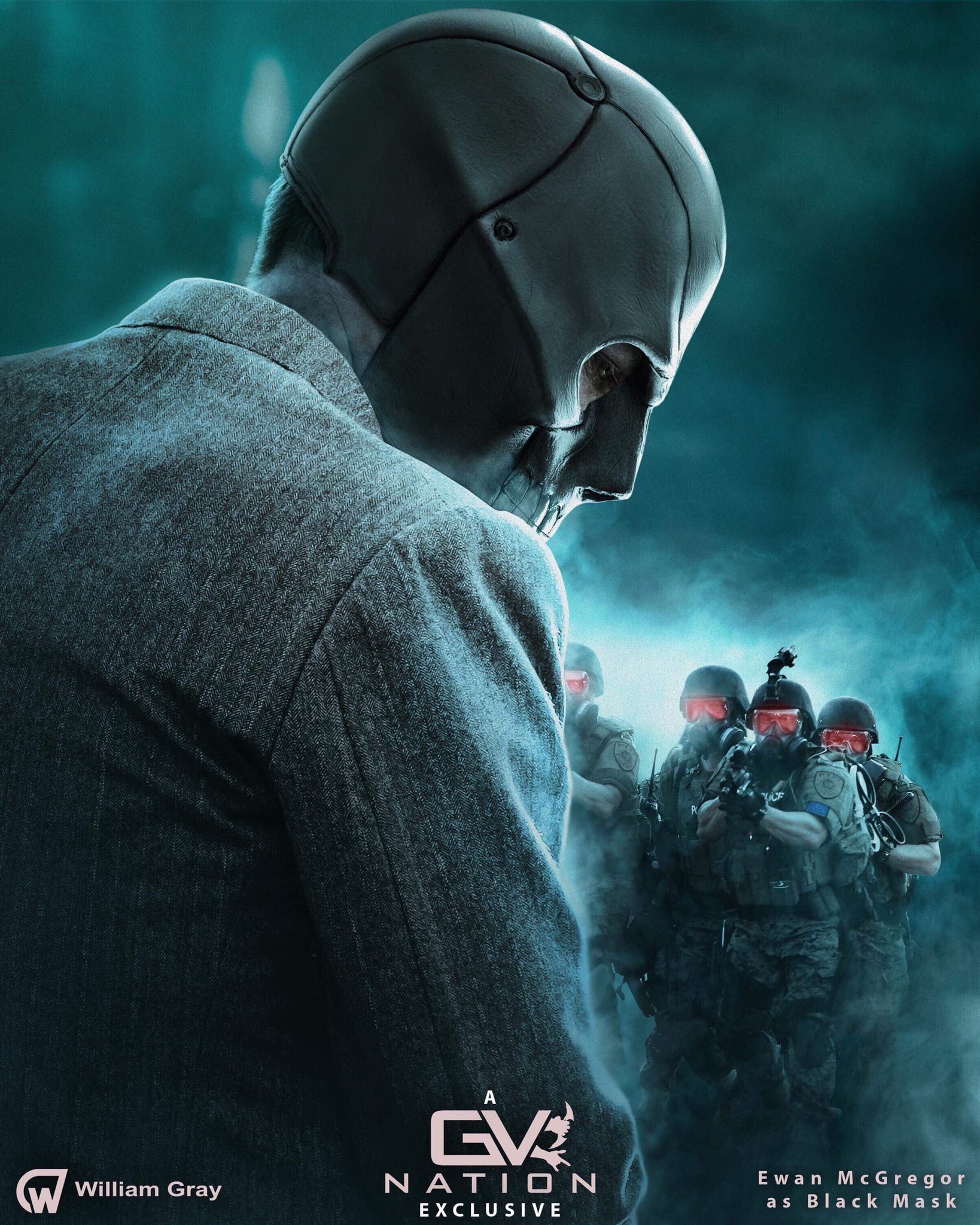 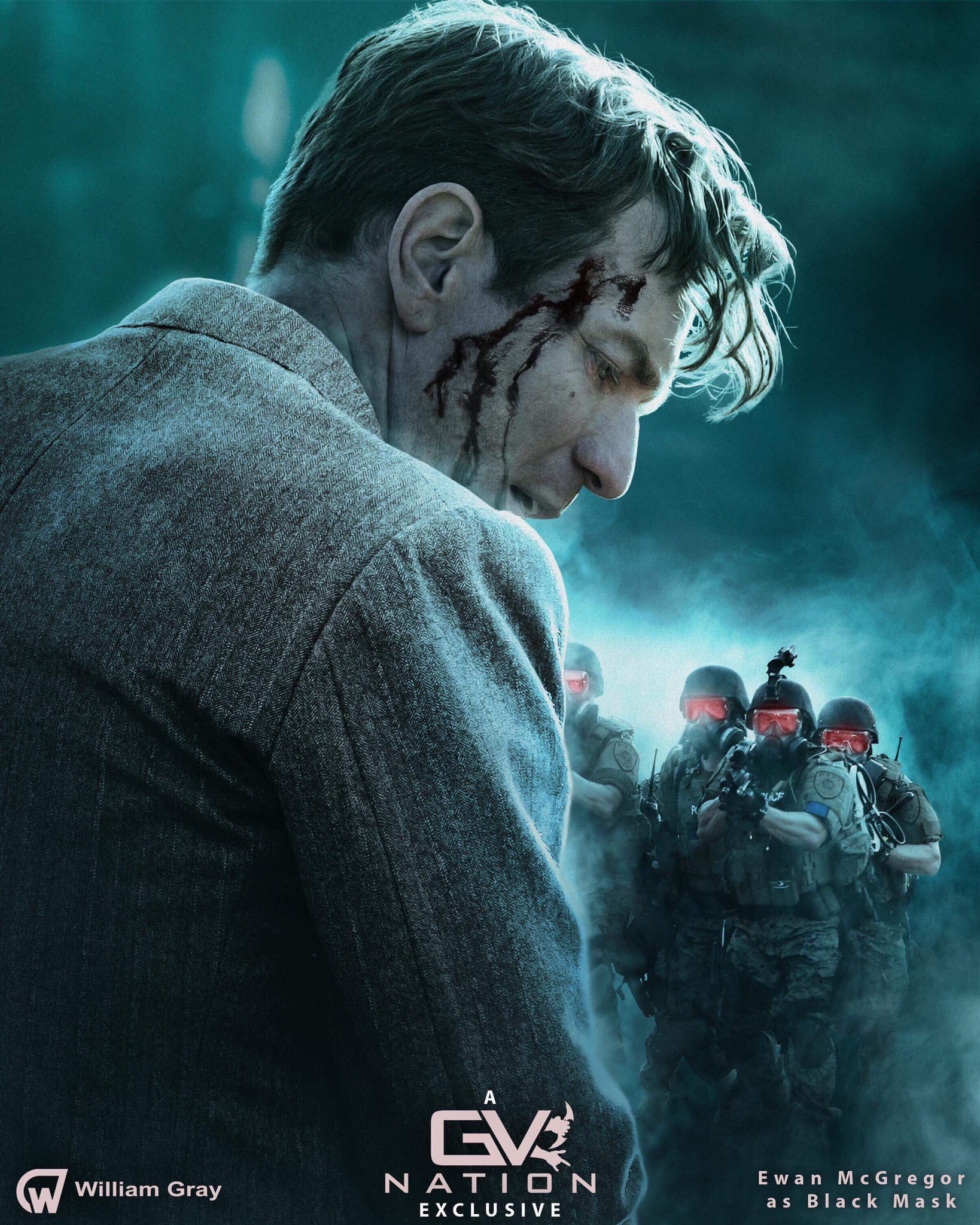 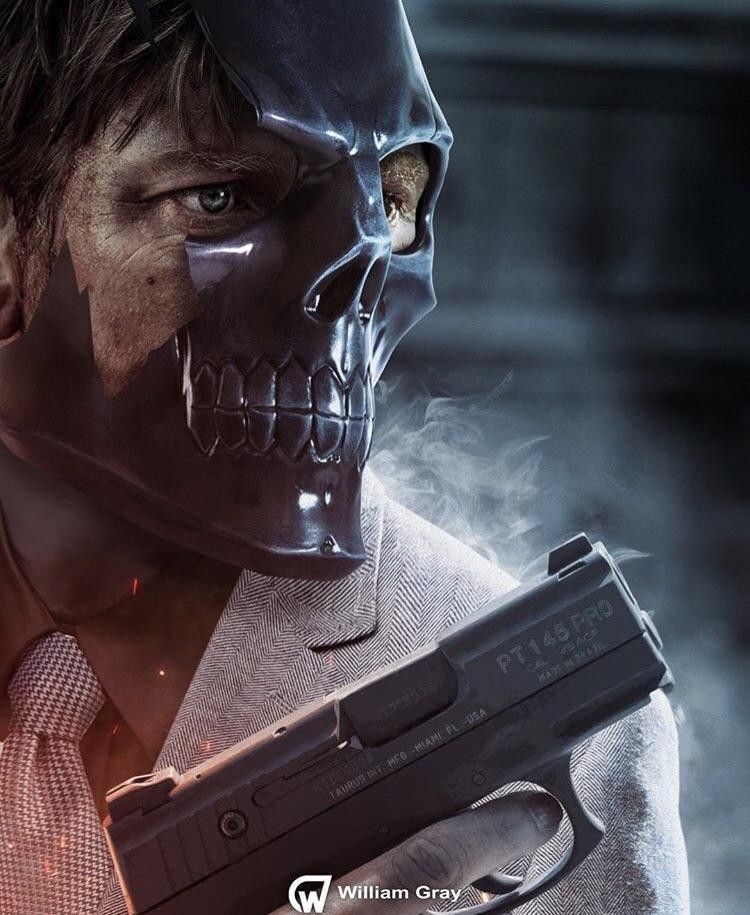 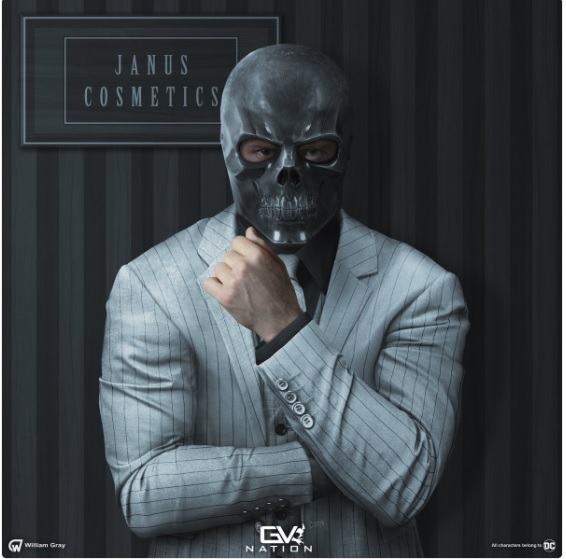 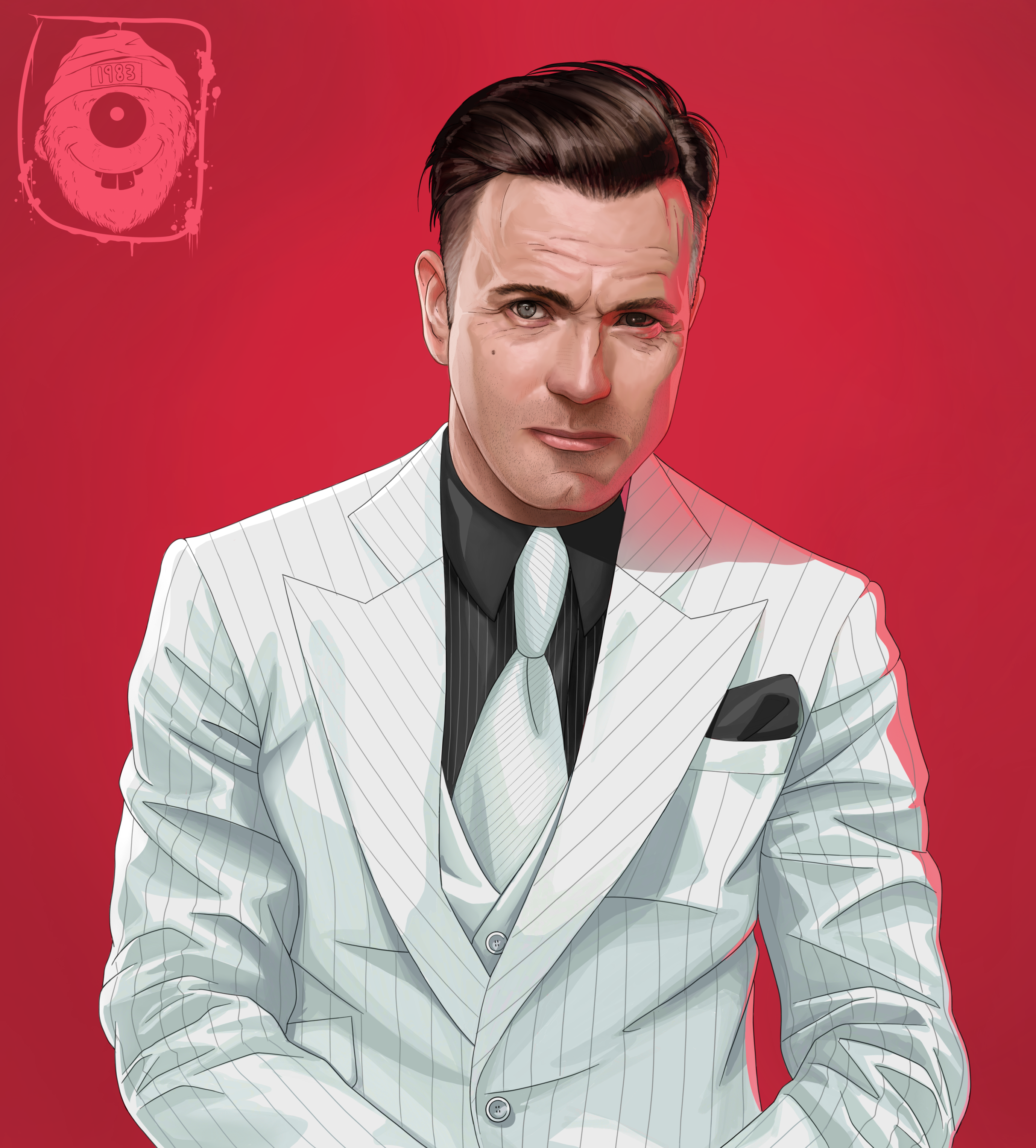 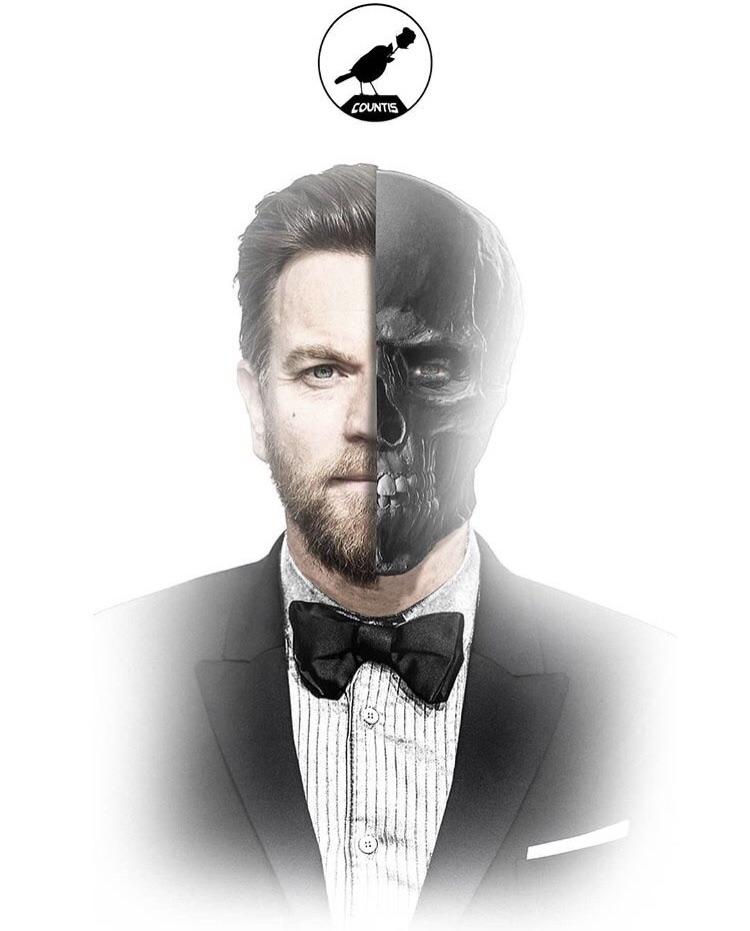