Fan art for Batman vs. Superman is shown off for Doomsday offering more of what could have been from the movie.

While Zack Snyder went with a goofy approach to Doomsday for some reason, fan art from artist George Evangelista reveals a look closer to the comics, which looks much, much better.

"A couple of old Superman vs Doomsday art," Evangelista posted on Instagram which features the Henry Cavill Man of Steel.

Check out the fan art below.

Recently during a live watch party for Batman vs Superman,  Zack Snyder did comment that he liked his version of Doomsday and thought it was cool, but the sentiment is not shared by a lot of fans who wanted the look to be closer to the comics.

Zack has since said that the real version of Doomsday is out there, which reflects fans' disappointment and not liking the Batman vs. Superman version. Zack also killed off Superman after just debuting him and also killed off Jimmy Olsen and Mercy Graves, so it appears Zack wanted to do a lot of different things with his Superman than what fans are accustomed to. The SYFY Krypton show also did Doomsday a lot better, which is basically a Man of Steel prequel but has been canceled after two seasons (oddly enough, Krypton couldn't get Lobo right, which I think led to its demise).

While we are on the topic of Doomsday, check out official concept art for the character from Batman vs. Superman below. 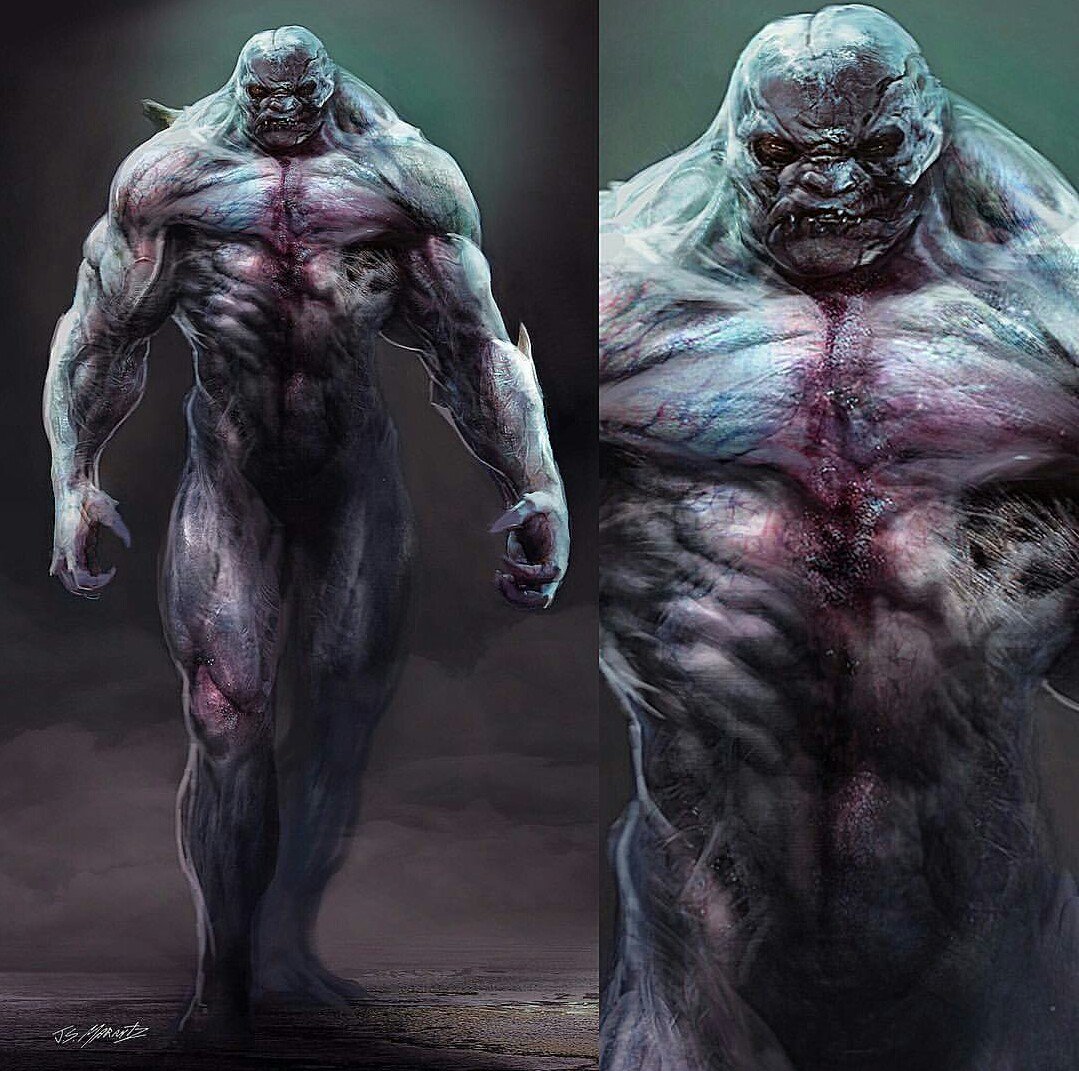 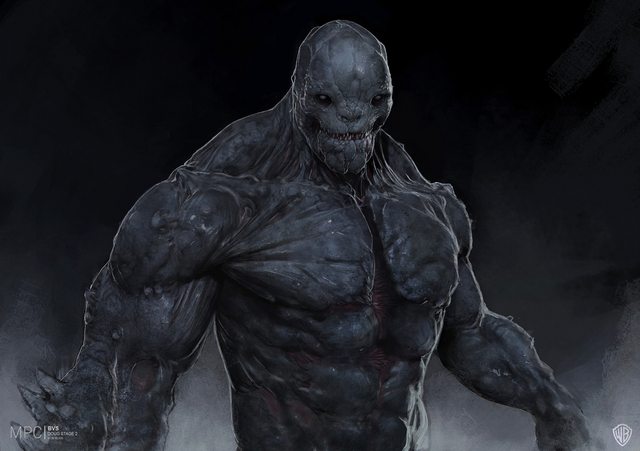 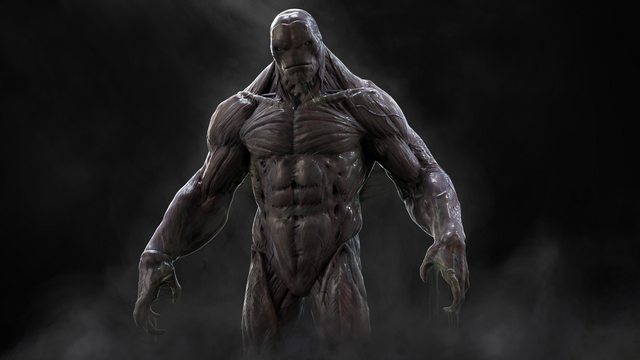 Here's a very early #doomsday concept I did for #batmanvsuperman a couple of years back. I did several options for the character. It really was an honor working on such an amazing project with such an incredible team.#dc #dcuniverse #batman #superman #wonderwoman #comicbookmovies #conceptart #photoshop #zbrush #bigguy #badguy #moster #creature #creaturedesign