Following Jodie Whittaker and Chris Chibnall exiting Doctor Who, the series will go through a radical change, which also follows the show having the worst ratings in its 50-year history.

Last month saw it confirmed that both Jodie Whittaker and Chris Chibnall have quit Doctor Who and will be leaving following Season 13 airing this Fall and three feature-length specials in 2022, what is next is anybody’s guess (more on that below), but BBC Director of Drama Piers Wenger confirmed a big change is coming.

“As with any change of Doctor and showrunner, we’ll be radical […] Change is ahead,” said Wenger at the Edinburgh TV Festival.

No further details have been mentioned but regarding the potential “radical” change, it has been previously rumored the new Doctor Who that will replace Jodie Whittaker will be gay, as Olly Alexander has been rumored for the role, but the actor’s manager shot that rumor down; however, it doesn’t mean the BBC is not actively looking for a gay actor.

Actually, the notion of a gay Doctor Who wouldn’t be that radical following Jodie Whittaker, so just what Wenger remains by “radical” remains to be seen. Maybe they are going in an opposite direction and are going with more of a male conservative character? My guess is more than likely that will not happen. 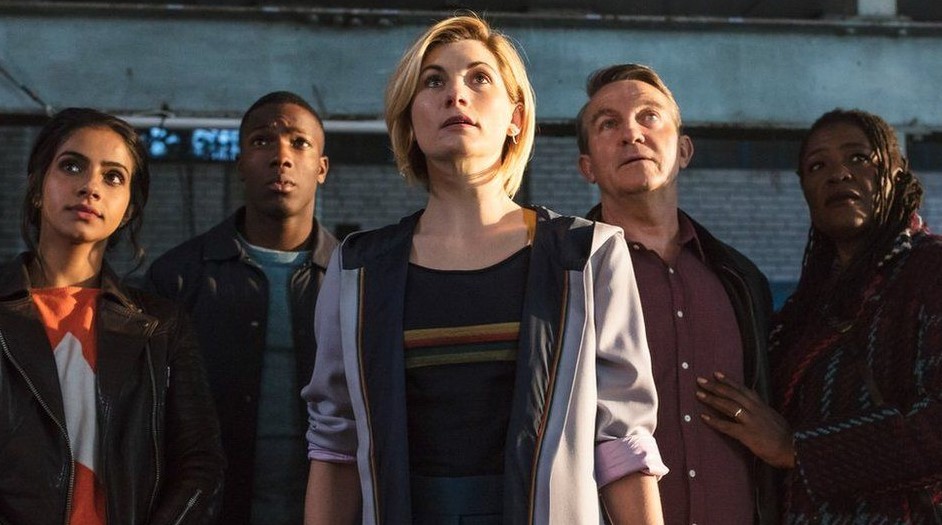 Back in February of 2020 during the latest series’ disastrous ratings, Wenger defended the show’s woke content, so obviously he is aware fans aren’t big on the notion:

Worth a note is that here “woke” doesn’t mean fair representation, it means the replacement of characters for politically correct reasons at the expense of quality story, which sounds like the Jodie Whittaker and Chris Chibnall Doctor Who in a nutshell, which is a shame, because I felt all the actors were pretty great, but the writing was just abysmal.