The BBC finally confirms that both Jodie Whittaker and showrunner Chris Chibnall will be quitting Doctor Who.

It’s announced the pair will be done with Doctor Who following Season 13 airing this Fall and three feature-length specials in 2022.

“My heart is so full of love for this show, for the team who make it, for the fans who watch it and for what it has brought to my life,” Whittaker said in a statement. “I cannot thank Chris enough for entrusting me with his incredible stories. We knew that we wanted to ride this wave side by side, and pass on the baton together. So here we are, weeks away from wrapping on the best job I have ever had.”

Chibnall added: “Jodie and I made a ‘three series and out’ pact with each other at the start of this once-in-a-lifetime blast. So now our shift is done, and we’re handing back the Tardis keys. Jodie’s magnificent, iconic Doctor has exceeded all our high expectations.”

Piers Wenger, BBC drama director, continued: “Over the last four years Chris and Jodie have made Doctor Who history and their time on the show is indelibly marked on our memories. From Rosa Parks to Ascension of the Cybermen, Chris and Jodie have given Doctor Who some of its most life-affirming and tear-jerking moments to date and we are beyond excited to see what they have in store for us in the new series this autumn.” 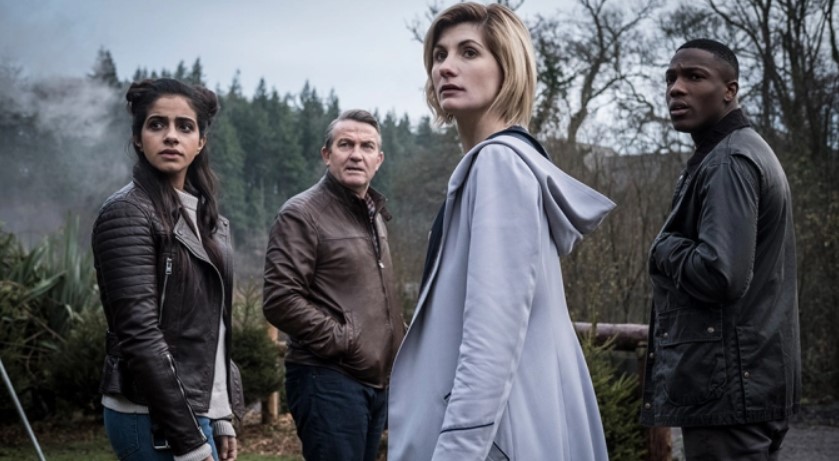 Who will be the new Doctor Who?

The news also follows the previous season having the lowest ratings among the show’s 50-year history, and recently also saw Bradley Walsh and Tosin Cole quit the show.

Regarding a new Doctor, rumors have offered gay actor Olly Alexander would be the new Timelord, but the rumor has been shot down.