It's claimed that the original plan for the Illuminati in the flick was much darker than anything featured in the film or the MCU.

A new Doctor Strange 2 rumor involves cut scenes involving the Illuminati, Scarlet Witch, Professor Xavier, and Magneto which are said to be much darker than anything featured in the film or the MCU.

The rumor claims that in the original cut of the movie, the Illuminati was going to come off as more villainous than how the theatrical release depicted them.

It's claimed that the Dr. Strange variant in the Illuminati universe that encountered the Darkhold came across a chapter in the book detailing the Scarlet Witch prophecy, so Strange told the Illuminati about it.

So get this, the Illuminati came to the decision to prevent the Scarlet Witch prophecy by performing a lobotomy on their universe’s Wanda!

How Magneto comes into play is that in order to perform the lobotomy, they needed to consult Wanda's biological father, who comic book fans know to be Erik Lehnsherr, aka the Master of Magnetism, Magneto. 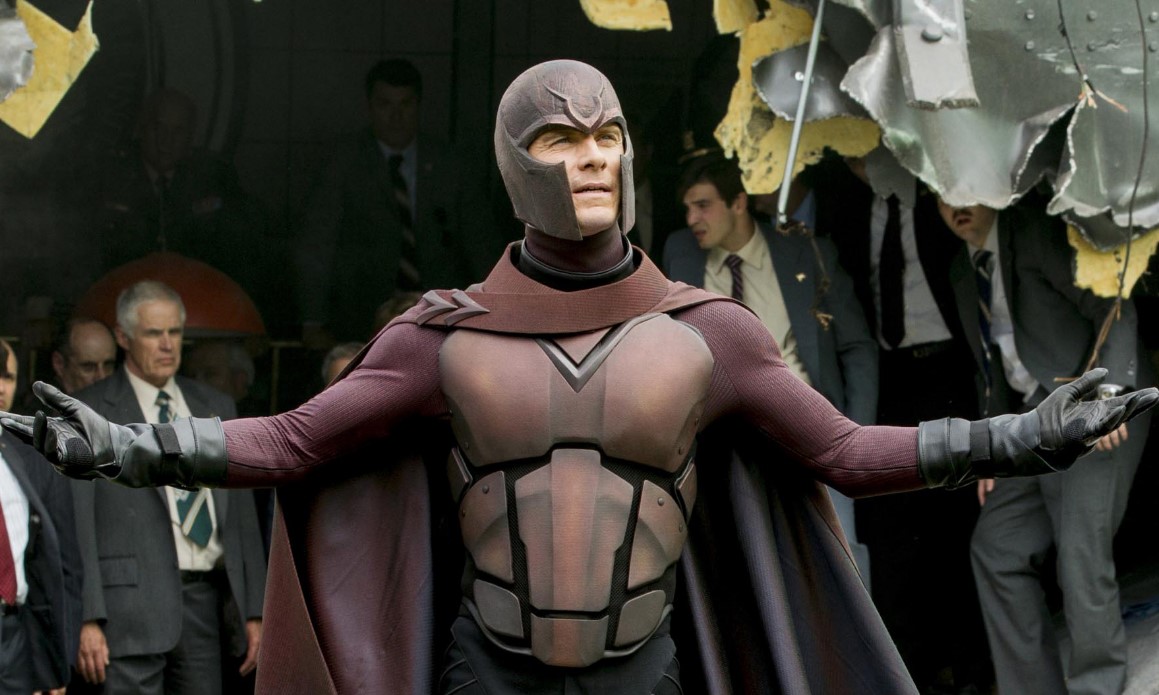 Of course, guess who was going to perform Wanda's lobotomy? Yep. Patrick Stewart's Professor X was supposed to remove Wanda's abilities and leave her as the "Domestic Wanda" variant.

It's said the scene was cut because it deviated too much from the main storyline and making the Illuminati more the villains than the heroes didn't test well.

Worth a mention is that it has been said no Magneto (Michael Fassbender) scenes were ever filmed for Doctor Strange 2, so this could have been cut in the early stages.

The scene is pretty interesting as it would have also made the normal universe Scarlet Witch seem more the hero when she encountered and killed off the Illuminati, assuming they were going the same route, but instead, when Wanda laid waste to the Illuminati, it showed just how powerful (and arguably) evil she became.

In the theatrical release, the Illuminati killed off their Doctor Strange for using the Darkhold following the battle with Thanos, where Illuminati the scene ended up coming off as feeling forced and leaving a lot of fans disappointed.