Last Summer saw director and writer James Gunn fired from Guardians of the Galaxy 3, Disney and Marvel Studios over tweets that resurfaced from years ago joking about rape and pedophilia. A Marvel Comics Star Wars writer has also been fired over slanderous tweets, and following the dismissal of James Gunn, The Last Jedi director Rian Johnson deleted upwards of 20k tweets from his own Twitter account.

In a new interview where it is pointed out that in 2018, Guardians of the Galaxy 3 director James Gunn was fired by Disney because of past tweets, Disney film chief Alan Horn is asked if the studio now has a policy of policing social media accounts before they hire someone and calls what was said “outrageous.”

“I would say no. I don’t think we do extensive background checks to see what a person has said,” Horn offered to THR. “I feel sad for some of the people ensnared in all of this. And sometimes I feel like, ‘Wow, what they said is so outrageous that it must have occurred to them that it would have repercussions.’ It’s a very open world now, and this stuff is a matter of record. The admonition is: Be careful.”

Regarding James Gunn, his future still seems bright as he has the evil Superman movie, Brightburn, coming out soon, and Gunn has also moved over to Marvel’s direct competition to write and direct DC’s Suicide Squad 2, said to feature an all-new cast of characters. 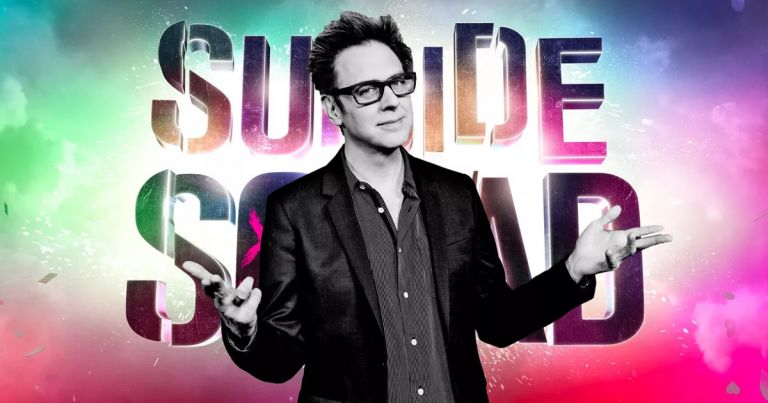 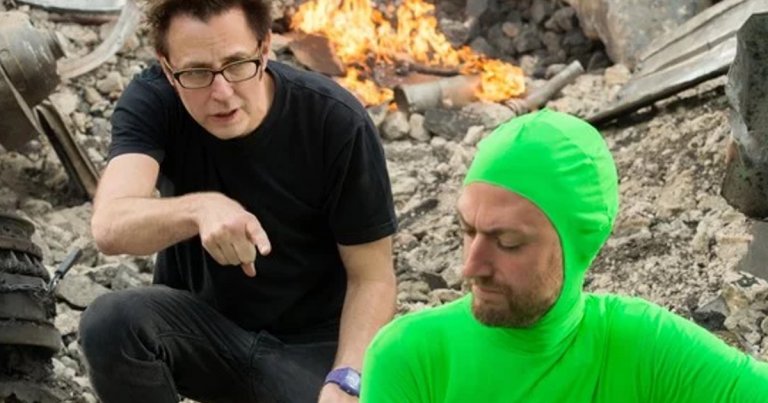 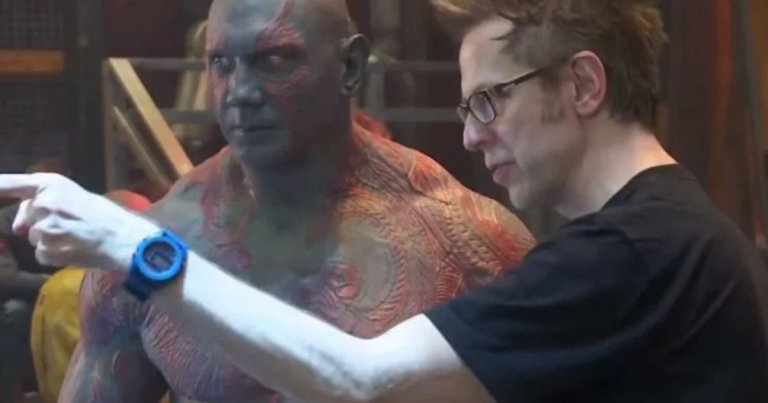