Han Solo, the worst performing of all the Star Wars movies, won't be eligible for the Oscars.

Originally the Han Solo score was going to be a contender for an Oscar nomination, but someone at Disney forgot to submit it to the Academy by the Nov. 15 deadline.

Han Solo has music composed by John Powell with themes by John Williams.

News of  "forgetting" to submit Han Solo doesn't come as too much of a surprise, as Disney's official "For Your Consideration" website only has six suggested movies with Marvel's Black Panther, Marvel's The Avengers: Infinity War, Incredibles 2, Wreck-It-Ralph 2, Mary Poppins Returns and Bao.

Variety also adds that Green Book, Mandy and The Other Side of the Wind won't be eligible for Oscars due to missing the deadline or other reasons.

The Oscars has been narrowing down their list of potential nominations for various categories, with both Black Panther and Infinity War making the cut for Best Visual Effects. 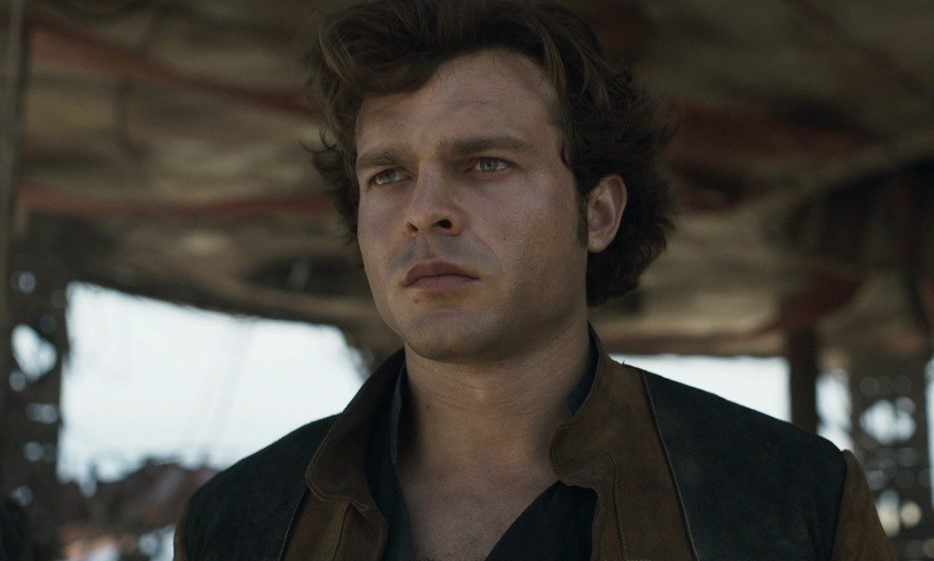