In addition to announcing its Fall schedule, The CW announces plans for a Deathstoke animated series which will air on its digital network, CW The Seed.

Deathstroke: Knights & Dragons is the official title with the series from Blue Ribbon Content, which follows in the tradition of CW Seed’s Vixen and The Ray animated series.

The series is described as: Ten years ago, Slade Wilson—aka the super-assassin called Deathstroke—made a tragic mistake and his wife and son paid a terrible price. Now, a decade later, Wilson’s family is threatened once again by the murderous Jackal and the terrorists of H.IV.E. Can Deathstroke atone for the sins of the past—or will his family pay the ultimate price?

News of a Deathstroke animated series follows the news of Esai Morales playing the character in Season 2 of the live-action Titans series for the DC Universe streaming network.

Here is the art released by The CW: 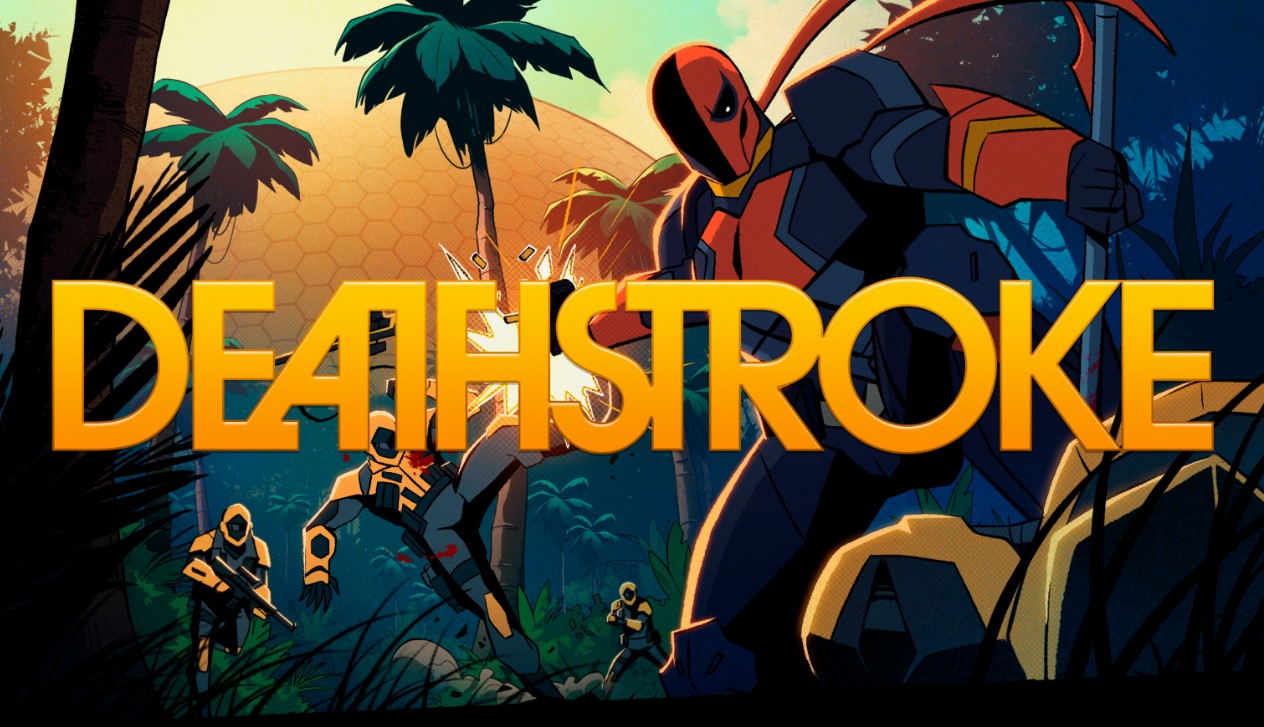