Deathstroke is coming to the DC Universe Titans series who will be played by actor Esai Morales, known for NCIS: Los Angeles, From Dusk Till Dawn: The Series, Criminal Minds,  Caprica and lots more.

Deathstroke in Titans is described as: “Slade Wilson is known for being DC’s deadliest assassin. While serving his country, Slade became an elite soldier before government testing enhanced his physiology to near superhuman levels, putting him on a path of darkness and revenge. To his family, Slade is a father and husband, but to the rest of the world, he is feared by many as the infamous Deathstroke; selling his services to the highest bidder as the ruthless assassin that never gives up and never misses.”

The news of Deathstroke appearing in Titans follows Ben Affleck leaving The Batman which was supposed to star Joe Manganiello as the character. We can probably assume Deathstroke will not be a part of the Matt Reeves Batman movie as well, as WB doesn’t like to use the same characters in movies and TV shows at the same time. Manu Bennett also played the character in Arrow. 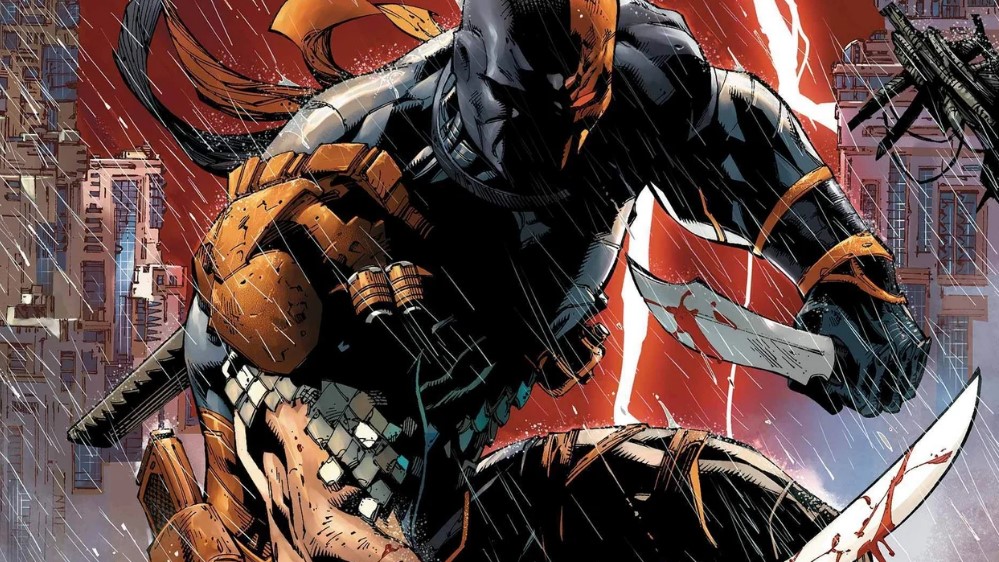 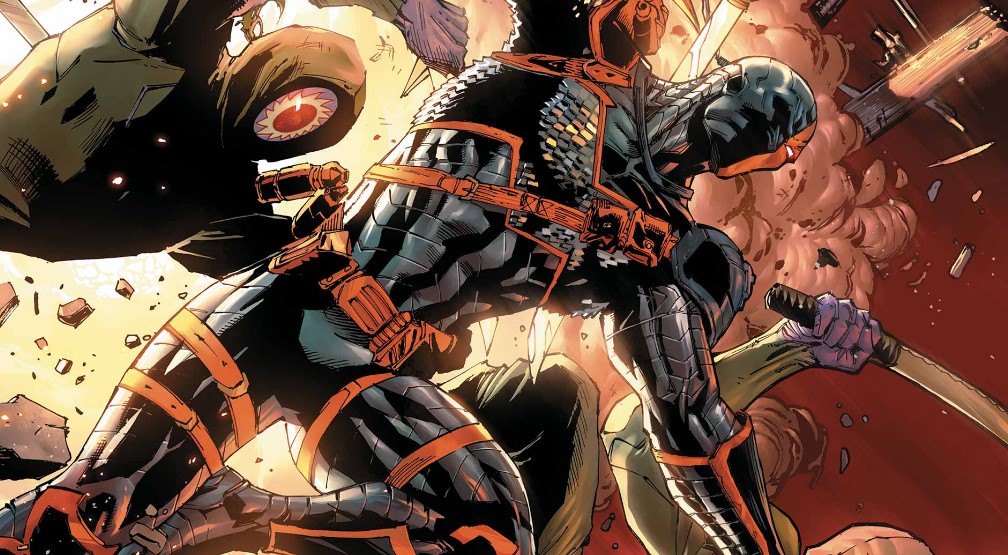