While it was thought J.J. Abrams would be fixing the franchise with the release of Episode IX, if the following Darth Vader rumor for Star Wars: The Rise Of Skywalker is true, it seems as if Disney and LucasFilm are again spitting in fans’ faces, which wouldn’t be too surprising.

According to the rumor, the Darth Vader suit has been seen on set in the UK, with it rumored that Kylo Ren will be wearing the iconic suit of his grandfather in Star Wars: The Rise Of Skywalker.

Fan reaction to the rumor hasn’t been so kind, as Kylo Ren isn’t really worthy enough to wear the Darth Vader suit.

“Let’s hope that the rumor is fake,” one Twitter used responded. “Otherwise this is the reaction people will have [slaps forhead gif].

Let’s hope that the rumor is fake.
Otherwise this is the reaction people will have. pic.twitter.com/nltAlW6BLp 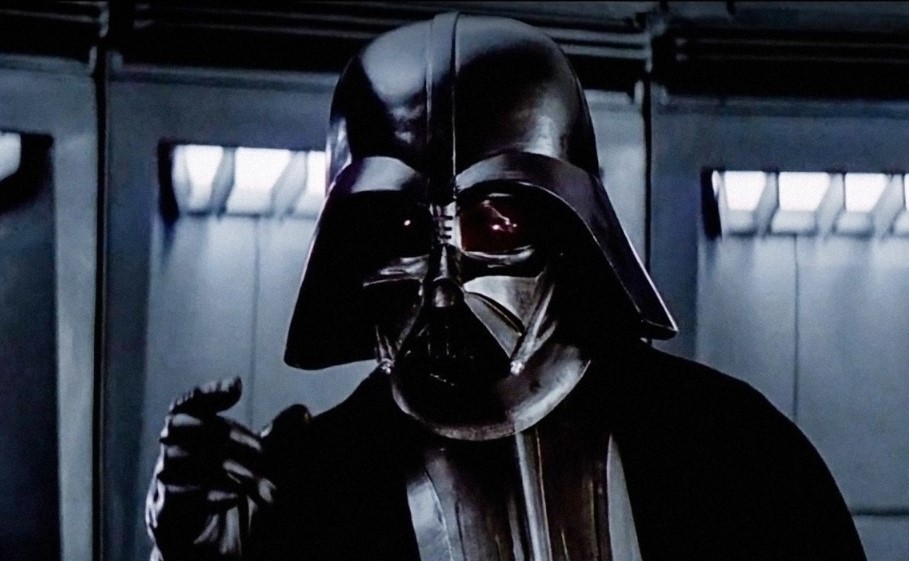 The source of the rumors (via Twitter) also offers additional information about Star Wars: The Rise Of Skywalker including:

What’s interesting about the Darth Vader rumor is that I revealed from Comic-Con sources that The Rise Of Skywalker connects to A New Hope. I didn’t reveal specifics for fear it would reveal my source, but I will say Darth Vader does fit in with what I was told. So Maybe the Kylo Ren info is wrong, but Vader being in the flick is legit.

The rumor also offers that characters from previous Star Wars films will make their way into The Rise Of Skywalker (Hutts and Qui-Gon), which again fits with what I have been told.

Regarding Darth Vader, previous rumors offered that Anakin may appear as a Force Ghost and that an epic lightsaber battle between Luke and Darth Vader will be featured as a flashback scene.