Check out the Darkseid teaser and poster for Zack Snyder's Justice League movie coming to the HBO Max streaming service next week.

Darkseid never made it into the theatrical cut and it is known that Zack had (or has) big plans for Darkseid who was going to be the villain of Justice League 2.

Darkseid was created by Jack Kirby and inspired Jim Starlin to create the Marvel villain Thanos, and Kirby's grandson approves of Starlin's Darkseid as well.

Thank you. It's this kind of amazing support that will help us reach our goals. Much respect. -- https://t.co/KOUL3cBmqM 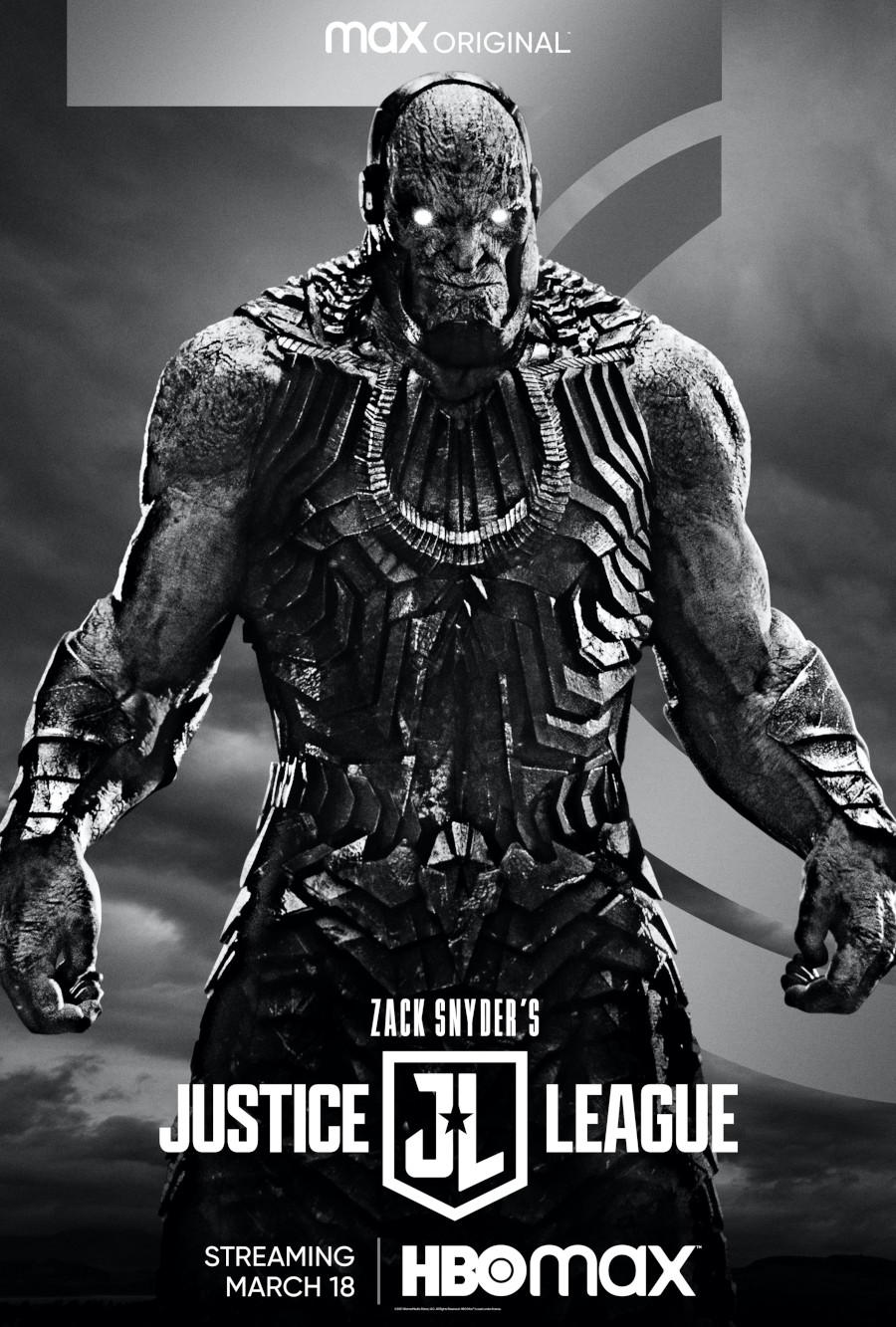