Following the release of the trailer, Fox Studios has pushed back the X-Men: Dark Phoenix release date, and announced release dates for a Deadpool 2 PG-13 re-release, Gambit, and the Alita: Battle Angel gets a new release date.

Speaking of Disney, the Fox Deal is set to go through Spring / early Summer of 2019, right around the new release date of Dark Phoenix.

Fox Studios also announced a PG-13 re-release of Deadpool 2 for December 21, 2018 (doesn’t a PG-13 Deadpool movie sound a lot like Disney?). Note: It will be going up against DC’s Aquaman.

Some other updates from Fox includes that the Gambit movie is apparently still happening as it now has a March 13, 2020 release (previously June 7, 2019), and again it will fall under Disney. 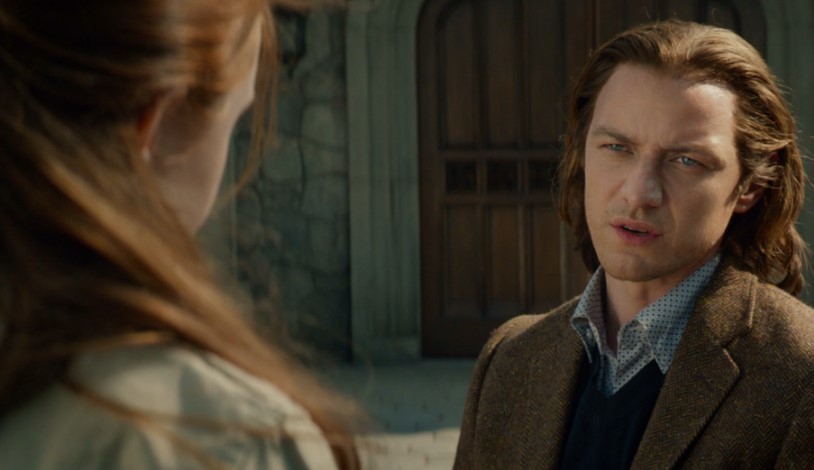