No one is hiring Daisy Ridley following her starring in the Disney Star Wars movies and she is left to now do voice work for video games.

Ridley fills in EW about her mindset following the release of Star Wars: The Rise of Skywalker where she offers how she was in a slight panic mode when "nothing was coming through" job-wise:

"It was so sad to finish [Star Wars]," she says over Zoom from London. "When the film was released, I was like, 'Oh my God.' It was such a huge chapter. And, weirdly, the past few months of not having much… Obviously now it’s really nice to be working, but not having much [at the time] I feel like I processed the last five years. To be forced to slow down, it was good mentally for me because [Star Wars was] a big thing in my life."

"I had that moment of 'Oh my god!' and then just thought 'everything in its right time,'" she says.

Ridley continues with the mention that by the end of February things started to pick up as she landed a voice role in the 12 Minutes video game coming to Xbox and PC, and the article notes Daisy Ridley's voice will also be featured in Baba Yaga and the audio series Islanders. 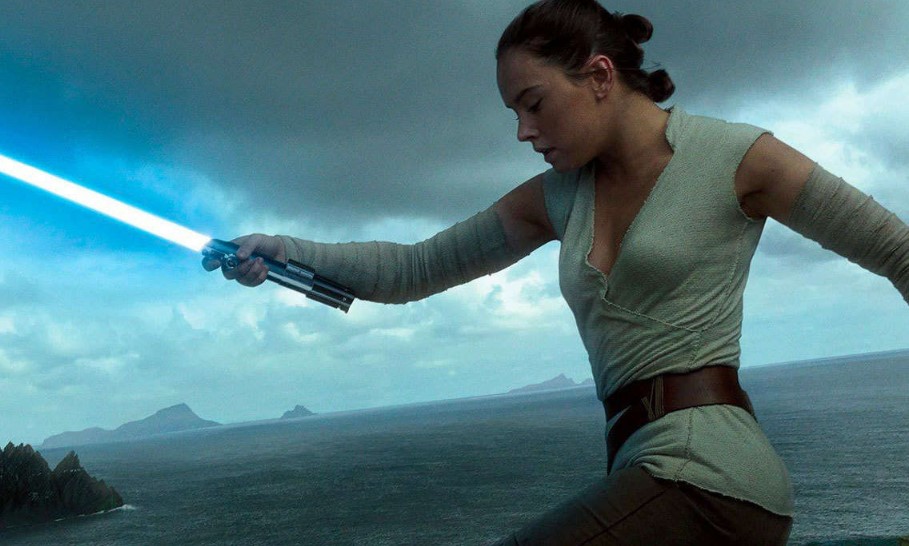 Disney recently announced a new Star Wars LEGO animated series that will feature Rey traveling through time and visiting the previous Star Wars flicks, but it is not known if Daisy Ridley will be back for the role.

The actress previously said she was done with Star Wars following Episode IX:

As far as Ridley is concerned, the future of Rey is pretty much set. She doesn't want to play the character after the next movie. "No," she says flatly. "For me, I didn't really know what I was signing on to. I hadn't read the script, but from what I could tell, it was really nice people involved, so I was just like, 'Awesome.' Now I think I am even luckier than I knew then, to be part of something that feels so like coming home now."