The LEGO Star Wars Special is coming to Disney Plus later this year as fans will learn the true meaning of Life Day with a festive celebration of the entire Skywalker Saga.

LEGO Star Wars fans are invited to journey back to Chewbacca’s homeworld for a Wookiee-sized celebration of the galaxy’s most cheerful and magical holiday — Life Day!

This November, The LEGO Star Wars Holiday Special, — which premieres on Life Day, November 17, 2020 on Disney Plus, — will reunite Rey, Finn, Poe, Chewie, Rose and all your favorite droids, from R2-D2 to BB-8, for a joyous feast on Life Day, the holiday first introduced in 1978’s Star Wars Holiday Special. The new LEGO special is the first to debut on the streaming platform and will continue the rich longtime collaboration between Lucasfilm and the LEGO Group — playful adventures told in an endearingly irreverent way.

Set after the events of Star Wars: The Rise of Skywalker, Rey leaves her friends to prepare for Life Day as she embarks on a new adventure with BB-8 to gain a deeper knowledge of the Force. At a mysterious Jedi temple, Rey finds herself hurled into a cross-timeline adventure through beloved moments in Star Wars cinematic history, coming into contact with Luke Skywalker, Darth Vader, Yoda, Obi-Wan Kenobi and other iconic heroes and villains from all nine Skywalker saga films. But will she make it back in time for the Life Day feast and learn the true meaning of holiday spirit? You’ll have to watch to find out!

And starting next month, you can get a closer look at some of the holiday-themed characters from the special when the 2020 LEGO Star Wars Advent Calendar releases on September 1. This year, the advent calendar was designed in concert with the development and production of the show. DK will also release the LEGO Star Wars Holiday sticker book, which lets brick fans stick instead of click.

The LEGO Star Wars Holiday Special is a production of Atomic Cartoons, the LEGO Group, and Lucasfilm. It is directed by Ken Cunningham and written by David Shayne, who is also co-executive producer. James Waugh, Josh Rimes, Jason Cosler, Jacqui Lopez, Jill Wilfert, and Keith Malone are executive producers. 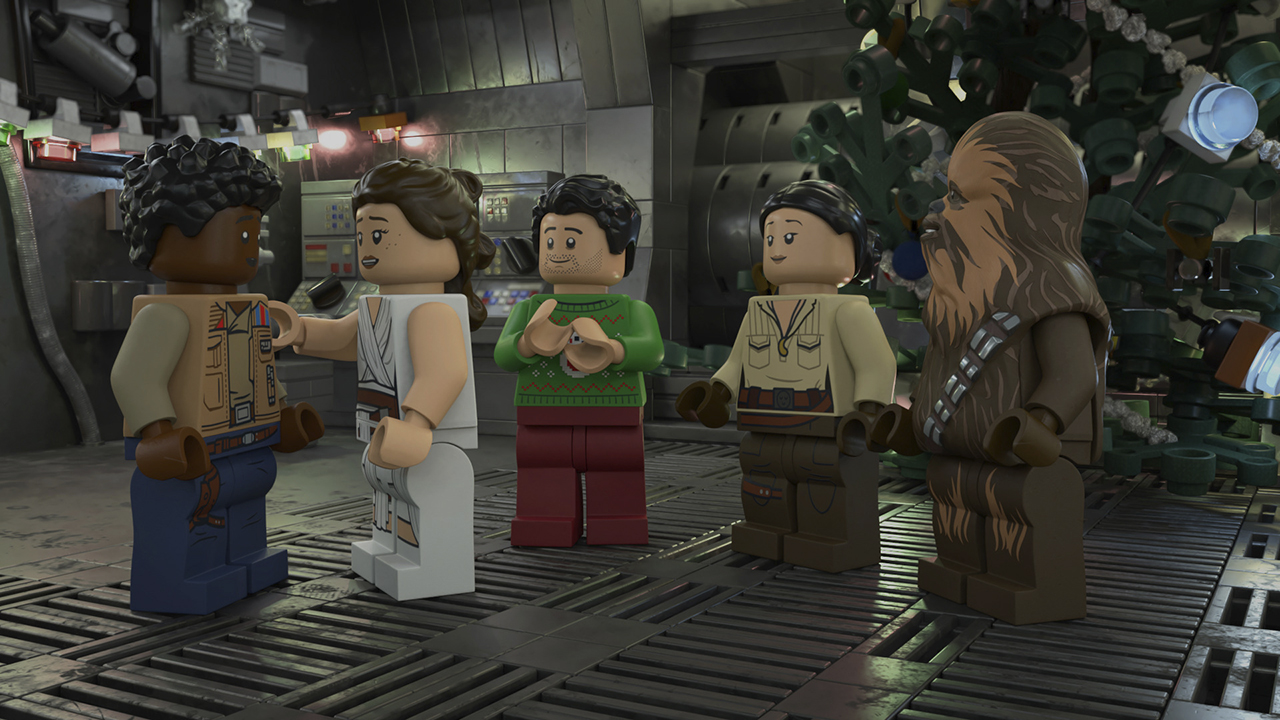 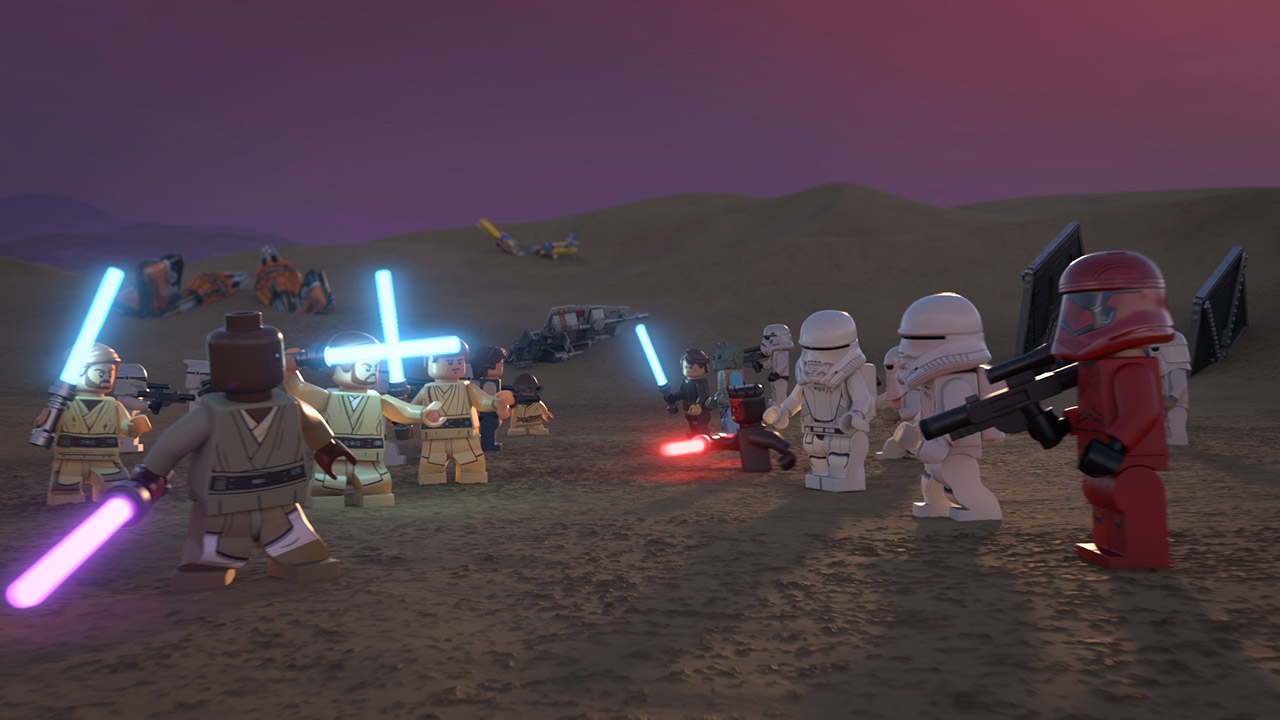 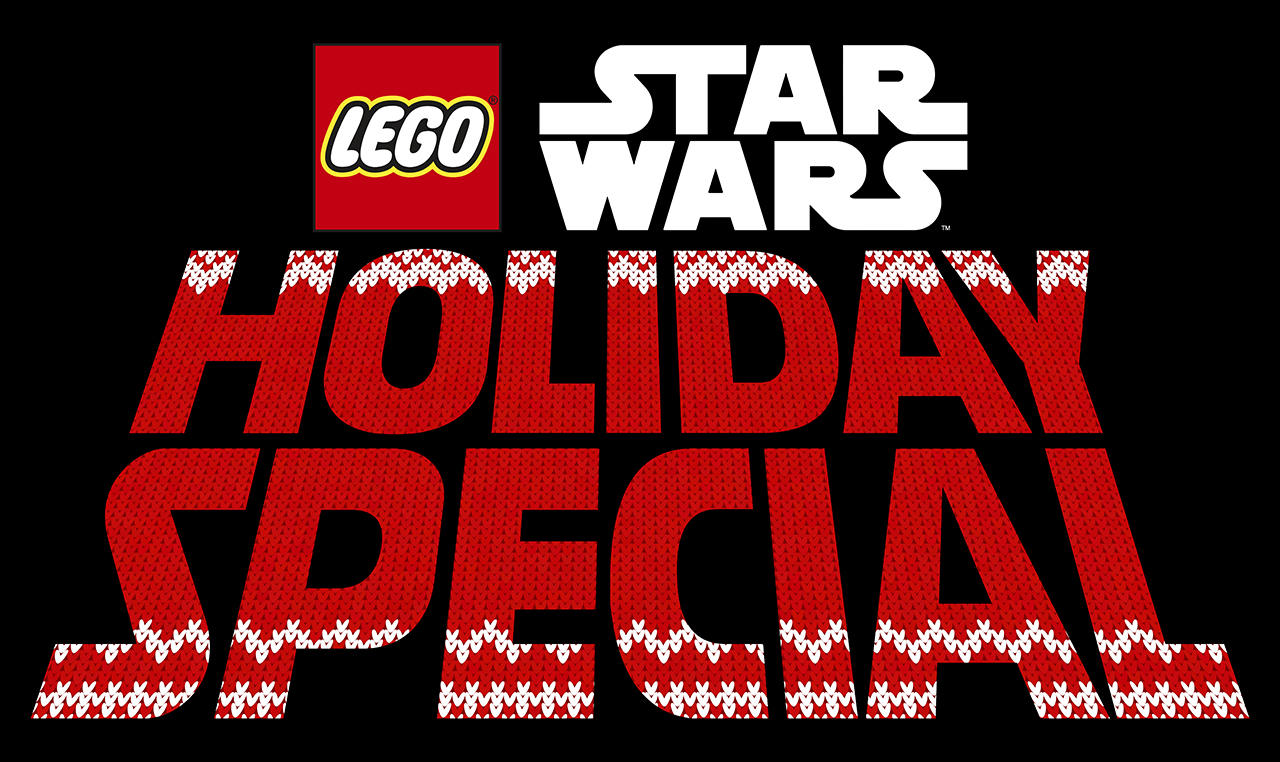