Plot details for the Constantine series coming to the HBO Max streaming service from J.J. Abrams become known thanks to casting information.

According to a logline that has been released, the new Constantine series is described as:

“The series blends urban action, body horror, and the supernatural on the streets of modern-day London. It follows a young man whose entire world is upended when a chance encounter with a young girl pulls him into the dark and treacherous world of the occult.”

In addition to the plot description, a casting call has gone out for two characters of Cambodian heritage, which could be for the character from the comics of Astra Logue who Constantine couldn’t save and went o hell.

The casting call offers that the character is female, 10 years old, of Cambodian heritage, and is “the emotional heart of our story.”

The second character is male, 60+ years old, of Cambodian heritage, and is described as “Akara’s stoical grandfather” and that “though he doesn’t look it, he is at times stunningly strong despite his age.” 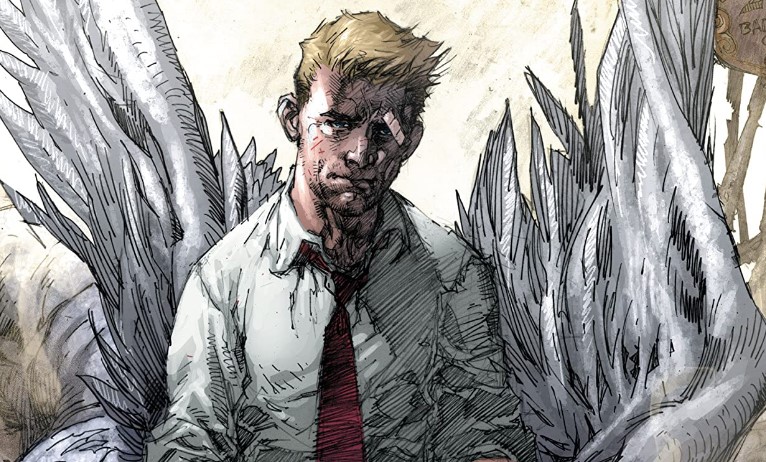 In the Hellblazer comics, there are “The Ghosts,” the spirits of John Constantine’s dead friends, who have had the misfortune to have been killed by his enemies or his carelessness.

Regarding Astra, John tried summoning a more powerful demon to take out another demon, but the plan backfired, so the demon took Astra to hell as payment. Astra is the victim of the failed exorcism in Newcastle and is consigned to Hell leaving nothing but her disembodied arm as John escaped trying to save her. It was this event that resulted in John’s being institutionalized in Ravenscar Asylum.

The series has also been described as “a darker reinvention of Constantine” and “different from any previous project based on the character,” with the show said to “be less focused on religion, and more focused on the horror elements from the Constantine comics.”

It’s also been said that J.J. Abrams is seeking a black British actor to play the role of John Constantine (the Netflix Sandman series also race-swapped Constantine’s grandmother) and that the series will lead to Abrams’ Justice League Dark.

Filming is said to start in September and run through February 2023 in London and Morocco.