The Falcon and The Winter Soldier has started filming for Disney Plus, which will feature Anthony Mackie and Sebastian Stan back in their respective Marvel roles, with possible leaks having hit the net offering potential plot details including that Chris Evans will be back as Steve Rogers.

The first possible leak comes from Twitter where it’s said a massive viral threat will reportedly be a plot element in the series. 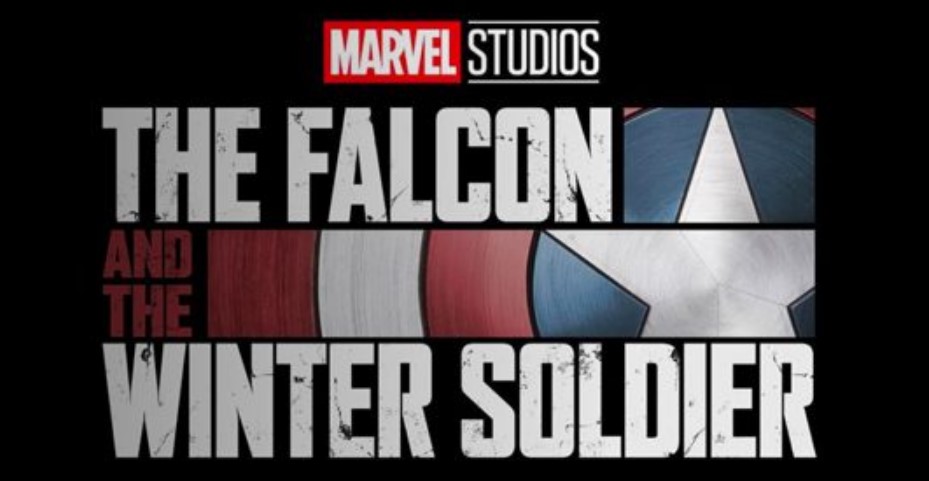 The Falcon and The Winter Soldier leaks:

• William Hurt’s Thunderbolt Ross and the U.S. Government do not want Sam Wilson as the new Captain America, due to Sam not having signed the Sokovia Accords.

• Instead as Sam as the new Captain America, they want Wyatt Russell’s John Walker to be the new Cap, who prefers to go by the name US Agent.

• It’s claimed that Sam is furious and gets the help of Bucky Barnes and they fight low-level crimes.

• Emily VanCamp’s Sharon Carter is said to beg the government to replace Walker with Sam, but Sam and Bucky grow close with Walker, with Sam accepting Walker as the new Captain America.

• Things take a turn when Walker gets a chip implanted in his brain by Daniel Brühl’s Zemo resulting in Walker going rogue.

• It’s said Zemo also plans to implant chips similar to the one he put in Walker in the entire population, and that he gets Rachel Leighton (Bonnie Wright) to help.

• Desperate, Ross and the government hire Sam and Bucky to stop Walker.

• Chris Evans is also said to be returning as the old Steve Rogers and will appear in two episodes, possibly to give moral advice to Sam and Bucky (Evans is also rumored to be starring in a Disney Plus series with Hayley Atwell’s Peggy Carter).

• Yelena Belova (Florence Pugh) and Emil Blonsky (Tim Roth) are also said to be expected to cameo sometime in the series.