Chris Evans Rumored Returning To Marvel and Disney Plus

It's being claimed that Chris Evans is not done yet with Marvel as it is being rumored the Captain America actor may be a part of potential Disney Plus shows.

According to TVO from the Lords of the Long Box Youtube channel, ideas are being thrown around for Chris Evans to potentially star in an original Human Torch series and/or a series which sees him return as Steve Rogers.

Regarding the original Human Torch series, the rumor has it that Marvel wants Chris Evans to play Jim Hammond, which is a different version than Johnny Storm from the Fantastic Four, and who first appeared way back in 1939 and is a part of the Invaders team.

Long story short, the Jim Hammond version of Torch was a part of Timely comics along with Captain America and Namor. The character went into obscurity, with Stan Lee and Jack Kirby repurposing the character as Johnny Storm of the Fantastic Four. Both still exist in the comics, with Marvel Comics having released various Invaders series over the years. 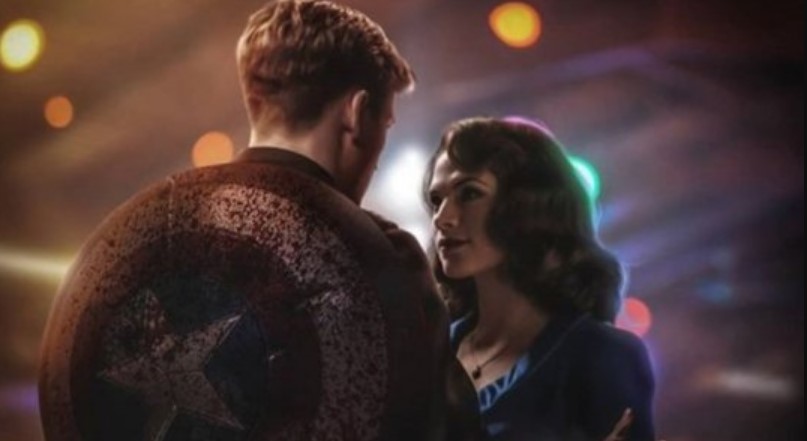 Chris Evans rumored for Torch or return to Steve Rogers

Regarding Chris Evans potentially reprising as Steve Rogers in a live-action Disney Plus series (reportedly he is voicing the character for the What If? animated series) the rumor has it he will team with Peggy Carter (Hayley Atwell) which follows the events from The Avengers: Endgame. The series is said to follow Rogers as he goes back in time and is with Peggy, and that it also deals with the origins of the Red Skull, etc.

Worth a mention is that when it became known that Chris Evans MCU contract was expiring with The Avengers: Endgame, director Joe Russo teased that Evans wasn't done with Marvel just yet.

"I think it was more emotional for him than us," Joe Russo said about finishing filming on Avengers: Endgame back in November of 2018. "Only because he's not done, yet [laughs]. I don't want to explain what that means, but the audience will soon understand what I am talking about."