I think I might award Joe Russo the king of the trolls, especially after last night’s debacle that didn’t see the release of The Avengers 4 trailer (lol).

Now Joe Russo trolls us some more as he offers a tease that apparently Chris Evans might not be done with Marvel and Captain America.

“I think it was more emotional for him than us,” Joe Russo said about finishing filming on Avengers 4. “Only because he’s not done, yet [laughs]. I don’t want to explain what that means, but the audience will soon understand what I am talking about.”

Is Chris Evans not really done with Avengers? https://t.co/BIHIdPMPX5 pic.twitter.com/eECfPdlxmp 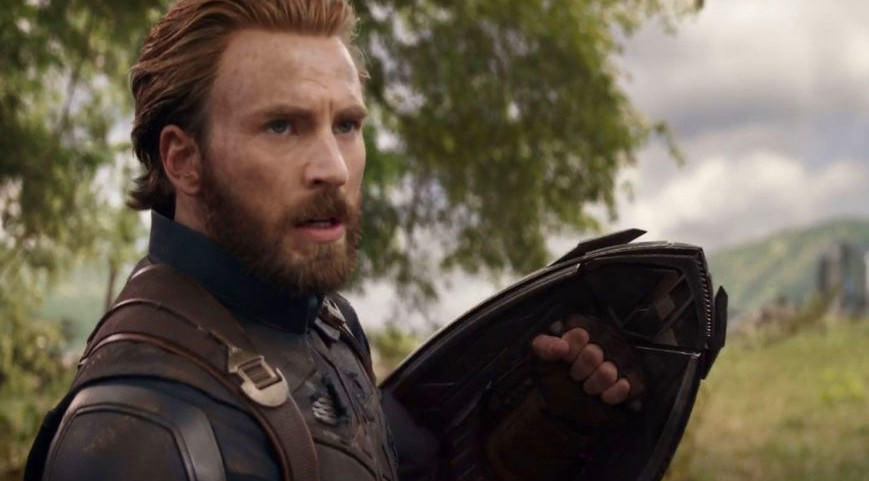 It was thought Chris Evans was done with Marvel following Avengers 4, but now it might not be so. The next Marvel movie happens to be Spider-Man: Far From Home. Maybe Chris Evans will be back as Captain America in a cameo role for those gym videos as seen in Spider-Man: Homecoming?

It would be wild if Evans resigned with Marvel for extended MCU appearances as Captain America, especially considering Disney is purchasing Fox Studios, which means the X-Men, Deadpool, Wolverine, and Fantastic Four characters will be back at Marvel.