Following the post-credit scene, Marvel has big plans for Charlize Theron as Clea in either Doctor Strange 3, Secret Wars, or another project.

Michael Waldron, who wrote Doctor Strange 2, recently spoke to Marvel.com and teased Charlize Theron and Clea’s future in the MCU:

“We were really excited to introduce Clea,” shares Walron. “Getting Charlize Theron to play that character, holy crap! In the comics, Clea is Doctor Strange’s great love so to speak. The alternate Christine Palmer, as she says goodbye to our Doctor Strange, tells him to face his fears, to be willing to love someone else and to face that fear connecting with someone else.”

“It felt like the perfect time to finally introduce this very pivotal character in Doctor Strange’s canon,” teases Waldron. “Strange went to the Multiverse and tampered with it as much as you probably possibly could. I don’t think it’s any surprise per the rules that Reed [Richards] laid out that he caused an Incursion. So now there’s an oncoming collision of universes. But what does that mean for the MCU? We’ll find out. But we’ve got a semi-corrupted Doctor Strange and Clea on the case! So it’s going to be a lot of fun.”

“You caused an incursion and we’re going to fix it,” says Clea as she rips open a portal to what appears to be the Dark Dimension, as in the comics, Clea is the niece of Dormammu, the evil cosmic entity from the first film. “Unless you are afraid?”

Charlize Theron as Clean with Benedict Cumberbatch as Doctor Strange: 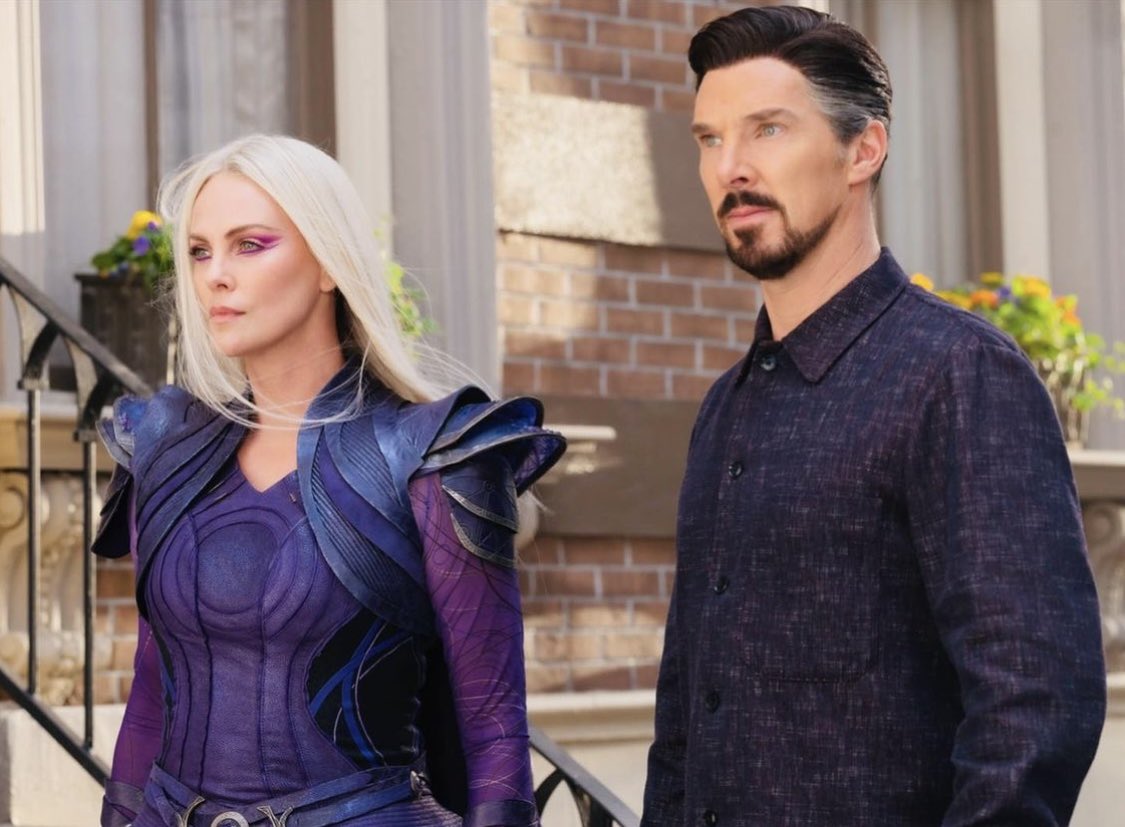 Secret Wars coming to the MCU

Regarding Secret Wars, it’s speculated Marvel is building up to a Secret Wars movie as the recent Marvel comics dealt with incursions where heroes and villains from different universes confront and battle one another.

Infinity War and Avengers: Endgame directors Joe and Anthony Russo have made it no secret they want to direct Secret Wars and have said they think it will be even bigger than Endgame.

“You know, I read that when I was 10 or 11, and it was the scale of getting all of the heroes together,” said Joe Russo back in 2020. “It was one of the first major books to do that — that was really event-storytelling to me at its finest. And what happens when you put all of those personalities together. I also like the idea of villains having to team up with heroes. Anth and I like complicated relationships between heroes and villains, we like villains who believe they’re heroes in their own stories, so it’s all sort of built into this notion of Secret Wars. To execute something on the scale of Infinity War was directly related to the dream of Secret Wars, which is even larger in scale.”

Anthony Russo added and agreed, “It would be the biggest movie you could possibly imagine, so that’s what really excites us about the story — the ambition of it is even bigger than the ambition of the Infinity Saga.”

Kevin Feige has also confirmed he is planning out the next ten years of the MCU, so Secret Wars seems like the next Avengers-level movie, or per the Russos, even bigger. 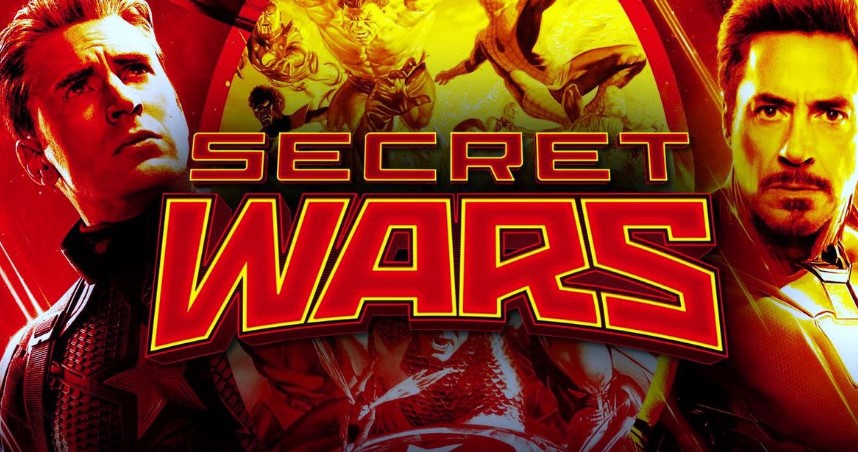