Last week saw the news that Daredevil had been canceled, and now Charlie Cox, who played the Man Without Fear for nearly 5 years, comments on the cancellation.

“A lot of us really expected to keep going, and I certainly did. The truth is, I felt like we had a lot of stories to tell, and although I understand [the cancellation], I’m very saddened by that,” Cox tells EW.com. “It’s just how business works. But also, these characters mean a lot to people. It’s weird to think there’s a chance I won’t be playing Matt Murdock ever again. That’s a bizarre feeling, because that character has been such a huge part of my life for the last four and a half years.”

Charlie Cox offers he really loves playing the character and confirms Daredevil Season 4 was in early stages of development as the show’s writer also mentioned.

“I hate to be boring, but to be honest, I don’t think I should answer that,” he says. “It’s so new, the news. It’s quite painful for quite a lot of people. I was really excited about the ideas that were talked about for season 4, and I think if I was to speculate about it and it went on the internet, it might not be very helpful to people.… Anything I say often gets picked up and circulated, and I just want to make sure I don’t give any false hope.”

Marvel TV did offer they look forward to more adventures with the Man without Fear in the future, as Cox notes as well.

“Oh my God, yeah,” Cox says when asked whether he’d be up for returning to the role if given the chance. “I don’t know how this would happen, but maybe one day we could pick up the baton and do it again.” 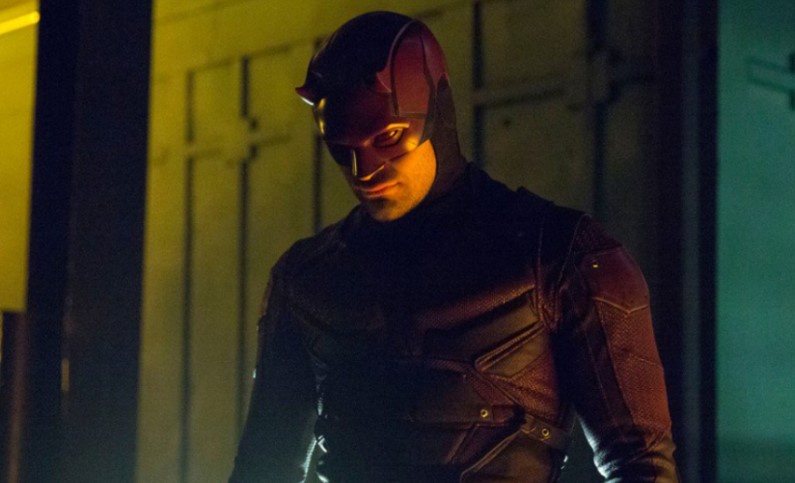