Netflix has released the Castlevania Season 4 trailer as the anime series returns to the streaming service on May 13.

It has also been confirmed Season 4 will be its last as a new Castlevania series with new characters is in development.

Seasons 1-3 are available on Netflix. 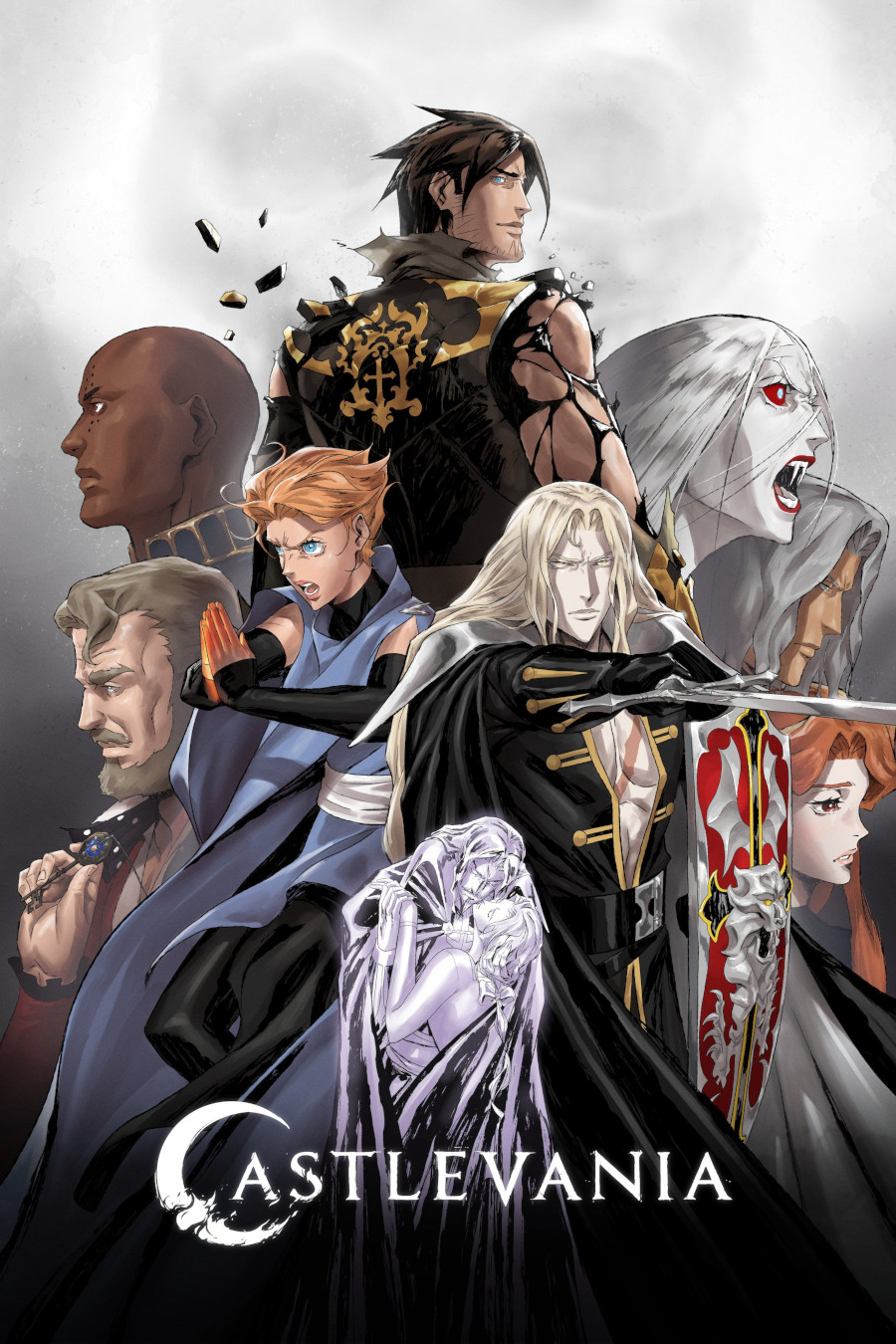 About Castlevania on Netflix: