Prior to the release of the Captain Marvel movie, Marvel Studios president Kevin Feige took a page out of Disney's Pinnochio when he promoted the movie to his zombie audience by stating the character is one of the most popular and powerful characters in the comics.

Comic book fans knew better and laughed off the statement, but now further proof that Feige is terribly wrong comes from the statistics for comic book sales for the months of January and February.

Per the norm with Marvel Comics, any time an MCU movie is released, they try to capitalize on the popularity of the films by releasing new comics to go along with them.  So Marvel Comics once again released a new Captain Marvel comic in January which came in at #2 with around 111,391 copies sold. So Kevin Feige is absolutely right in that Captain Marvel is one of the most popular characters in the comics, right? 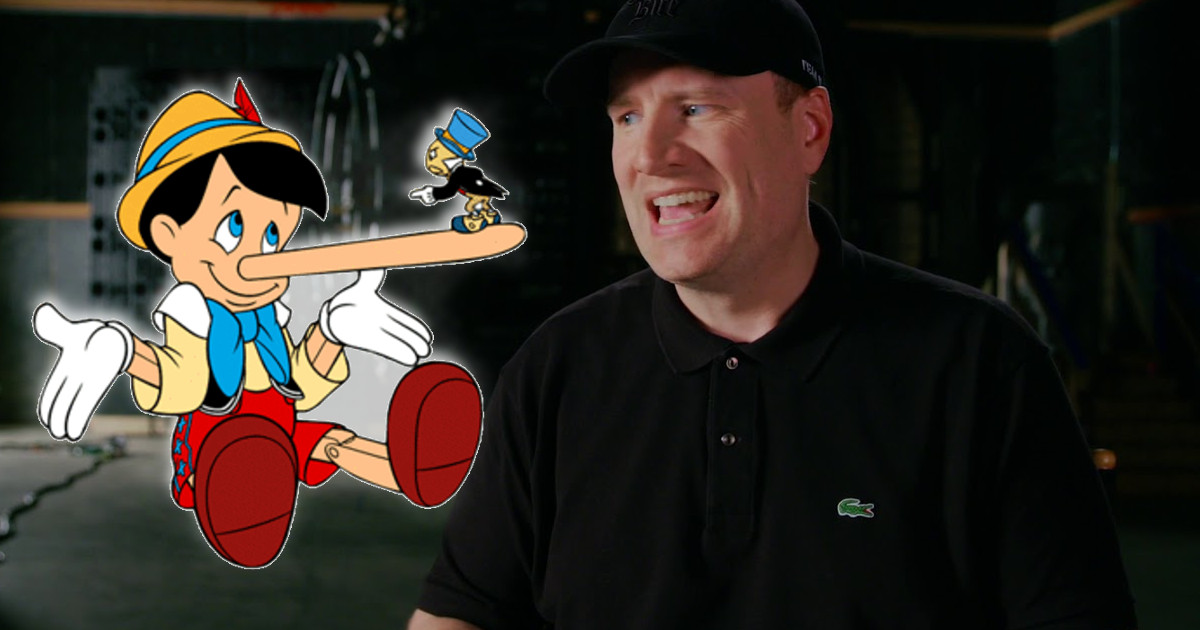 The numbers for the second issue are now available for February with a huge, huge drop. Captain Marvel plummetted from the #2 comic in January to #39 in February with around 37,380 copies sold (-66.44%). Worth a note is that this is only the amount sold to comic shops and not to actual people, so the numbers are probably a lot lower. Marvel likes to inflate sales by offering numerous variant covers and retailer incentives, which is why by issue six or so, the numbers have dropped immensely and a lot of titles eventually get canceled.

We can also expect the numbers to further decrease for Captain Marvel, as that is the norm for comics, in that they consistently drop with each issue -- especially with bad characters and comics. The Captain Marvel comic has already been relaunched near ten times or more(?) in an attempt to get the character to be just what Feige says - popular - but each time it fails miserably. It's a fact that comic book fans don't like the character or the comic, and it is not one of the most popular characters or most powerful.

Regarding the Captain Marvel movie, signs are also pointing to it grinding to a halt at the box office as this past Sunday and Monday actually saw sales plummet below Guardians of the Galaxy 2. Not a good sign. As I have been saying all along, the U.S. box office is so-so, but it makes its money from foreign markets simply due to the fact more people are watching movies. It has nothing to do with Captain Marvel being a good film.