A new theory in regards to Captain Marvel 2 and Ms. Marvel has hit the net offering that Kamala Khan is none other than a Skrull in the MCU.

A recent rumor offers that Kevin Feige is developing a Secret Invasion series that will connect to Captain Marvel 2, which in the comics is about a radical religious sect of Skrulls invading the Earth who believe Earth is religiously and rightfully theirs and who impersonate various Marvel superheroes using their shapeshifting abilities.

Grace Randolph says the rumor is true and puts it forth that Secret Invasion will also connect to Ms. Marvel, who while in the comics is an Inhuman, in the MCU could be a Skrull or even a part of a Kree sleeper cell hiding on Earth.

“Right now I do feel very comfortable wagering, this is a theory on my part, that Kamala Khan might be a Skrull or a Kree in hiding here on Earth, and that alien origin explains her powers,” explains Randolph. “There’s probably something else in the mix, but I do bet she is Skrull or Kree. That’s why her Disney Plus show would lead into Secret Invasion as a Captain Marvel 2 movie. That’s not 100% confirmed yet, but that’s really what they are working towards. It’s what makes the most sense. And speaking of making sense, it would be a much stronger link with Carol Danvers if Ms. Marvel was a Skrull or Kree than the Inhuman situation because that has nothing to do with Carol Danvers.” 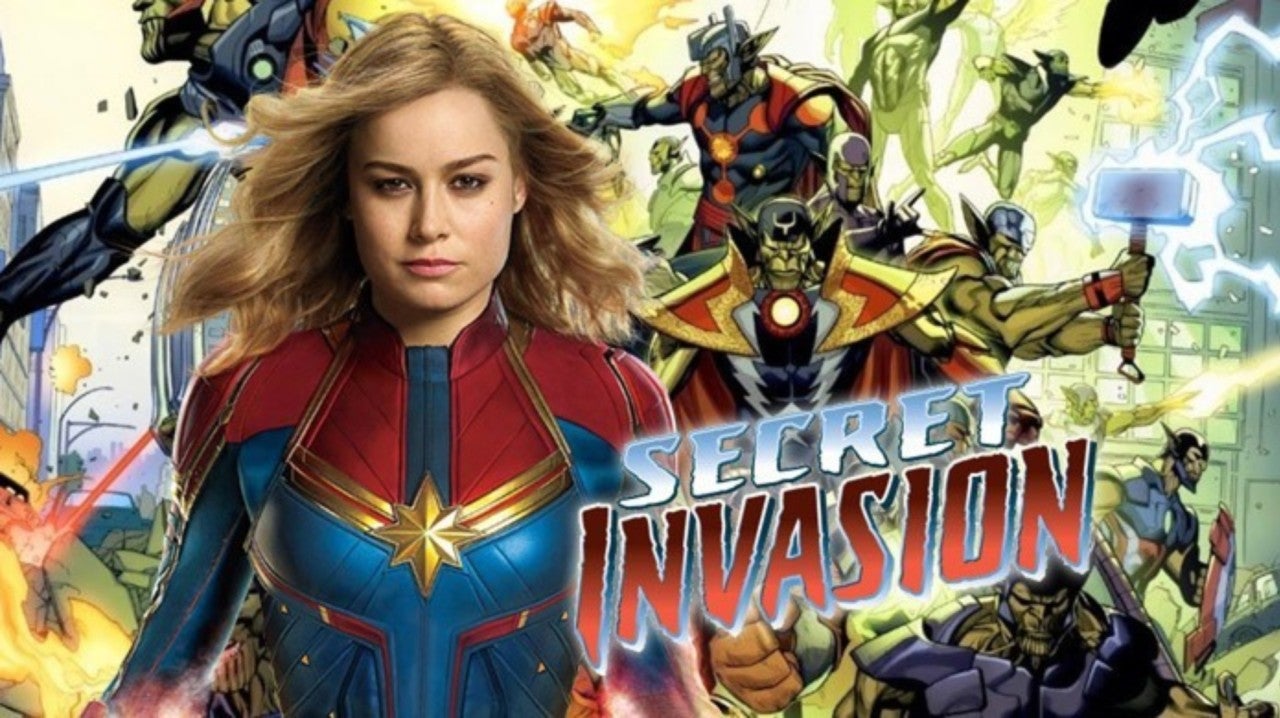 No Inhumans in MCU: Feige vs Loeb

Regarding why Ms. Marvel would be explained as a Super Skrull in the MCU and why there are no Inhumans in the MCU, it has to do with the feud between Kevin Feige and the former Head of Marvel TV whom Feige just fired, Jeph Loeb.

While at Comic-Con I was told that Loeb is not at all liked within the industry (I’m told he is an “a–hole”), and Grace Randolph goes so far as to say that Loeb is Feige’s mortal enemy.

Regardless of what is true or not about Loeb, he’s out, Marvel TV is out, Feige canceled all the TV shows except for two, and rebranded Marvel TV to Marvel TV Studios, which he now controls.

Randolph goes on to state that while Loeb was the head of Marvel TV, he didn’t want to wait for Feige to do an Inhumans movie, so Loeb decided to do it himself with ABC (which is why there was a big push in the comics for the Inhumans at the time who were meant to replace the X-Men and mutants), which we can guess ticked off Feige because it was so awful and an embarrassment for all of Marvel: A lot of fans are unaware Marvel Studios is separate from Marvel TV and that they don’t connect; Feige event hinted Marvel TV isn’t cannon (for example — I’m told Feige is rebooting the Netflix characters).

So again, because of Marvel TV ruining and using the Inhumans, it’s claimed that Feige will change Kamala Khan’s origin within the MCU to be alien in nature: a Skrull or a Kree.