Bounty Hunter Cad Bane gets his own cool Star Wars poster and official image stills for the latest episode of The Book of Boba Fett with Chapter 6.

Cad Bane arrives on the scene as a result of Timothy Olyphant's The Marshal killing members of the spice trade and dumping the spice where the two squared it off in a space western standoff. Cad Bane happens to be the victor, but it's thought that The Marshal has survived as apparently Cade Bane shot The Marshal in the shoulder, possibly sending a message not to again mess with the Syndicate. However, it's guessed The Marshal won't take things lying down and will recruit his town to side with Boba Fett and The Mandalorian, which could lead to an epic confrontation between Cade Bane and possibly both Boba Fett and Mando in this week's highly anticipated final episode.

A ruthless bounty hunter from the planet Duro, Cad Bane was the preeminent blaster-for-hire in the galaxy at the time of the Clone Wars and after the conflict ended. Using an impressive arsenal of weapons and allies, the cold, cruel, and calculating Bane would literally track his prey to the ends of the galaxy if required. Bane carried custom twin blaster pistols, gauntlets studded with control devices, a concealed bola, explosives, integrated breathing apparatus, and rocket boots, ensuring that he was always well prepared for any situation that may arise.

Disney also released a batch of cool image stills from the episode, also featuring Cad Bane, along with looks at The Mandalorian, Luke Skywalker, Ahsoka Tano, and Baby Yoda Grogu who also left a lot to questions as fans spotted a cool Star Wars Easter Egg that may be the savior or the Dark Side influence on the little guy, or both.

Update: A "Chapter 7" poster has been released.

“Tatooine belongs to the Syndicate.” 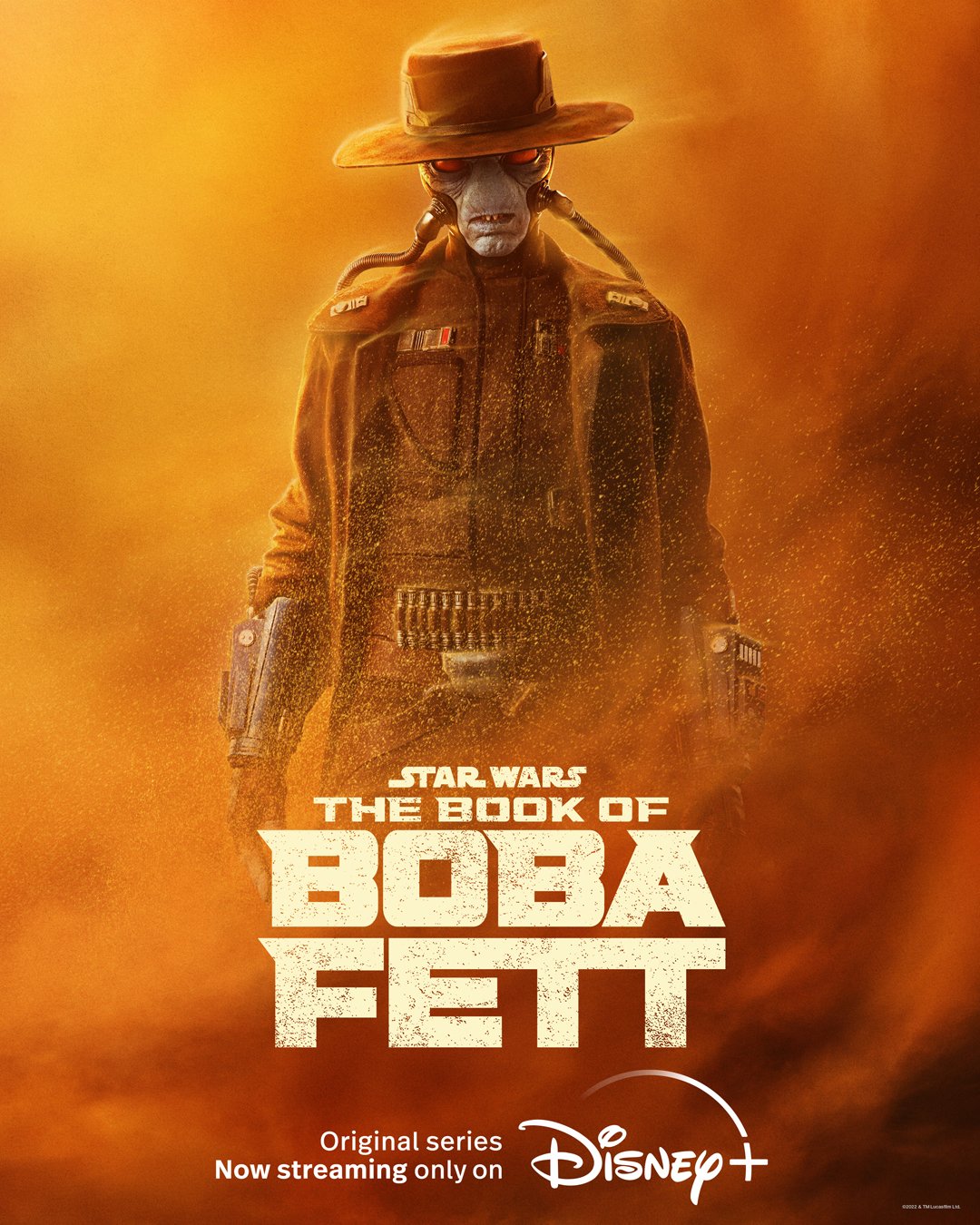 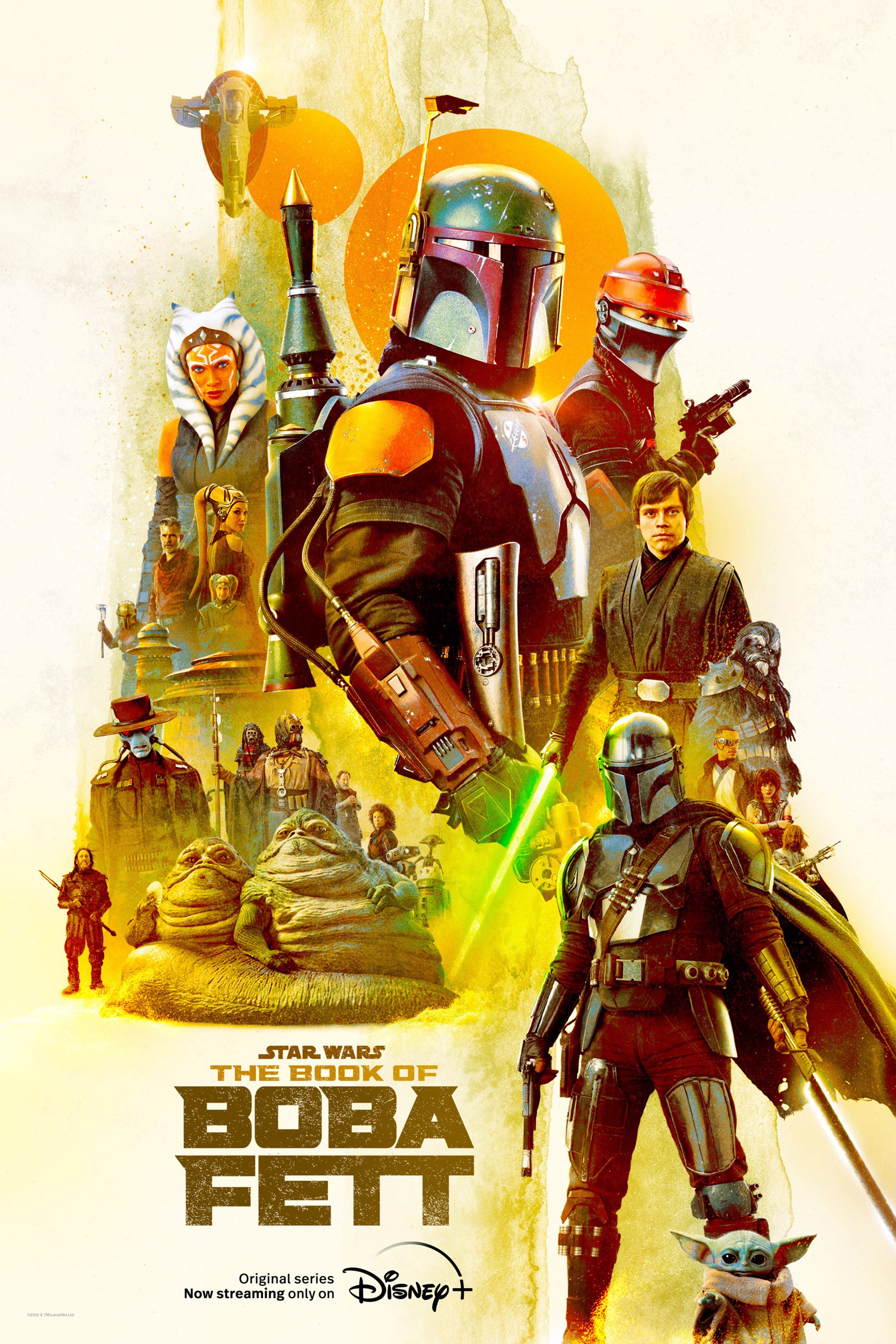