A Star Wars Easter Egg in the latest episode of The Book of Boba Fett hints at what could be the savior of Baby Yoda or possibly the Dark Side influence on Grogu.

There are all kinds of theories out there about Baby Yoda including that since Grogu seems to favor the use of the Force Choke that he may be a part of the Dark Side, and it's also known that Baby Yoda doesn't mind eating babies himself, which while both are cute, comes off as pretty evil when you think about it.

In last week's episode of The Book of Boba Fett, Luke even questions himself about training Grogu and a big revelation comes when Luke reveals he isn't really teaching Grogu anything, as Luke is basically triggering Grogu's memories, so that means Grogu has been trained in the ways of The Force, but just how much so and which side remains to be seen.

Enter Dave Filoni, who wrote the recent episode of Boba Fett, where Filoni happened to give us that awesome Grogu Order 66 flashback scene (watch below), but the scene also happened to feature a pretty cool Star Wars Easter Egg.

Admittedly, I missed it (I must have blinked), but thanks to a fan on Reddit (see below), that Grogu Order 66 scene happened to reference Barriss Offee who was a female Mirialan Jedi Knight and the Padawan under Jedi Master Luminara Unduli.

The scene happened to feature the symbol of Barriss Offee which obviously suggests either Barriss Offee was present during the attack or at least has been at the temple, school, or whatever facility the flashback scene takes place, and that Filoni included it for a reason. 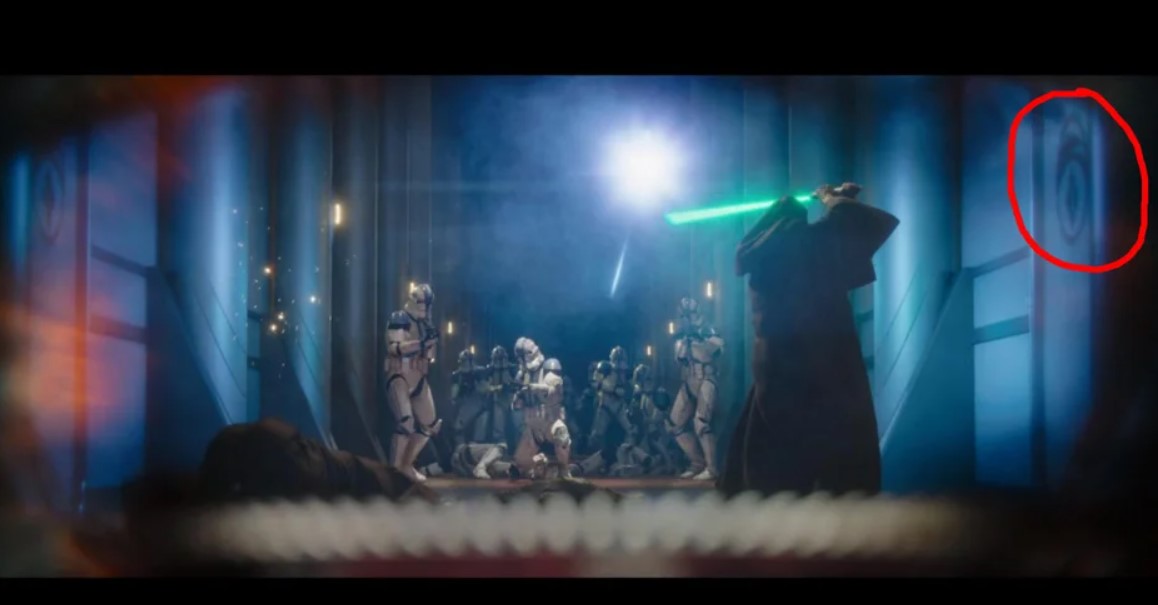 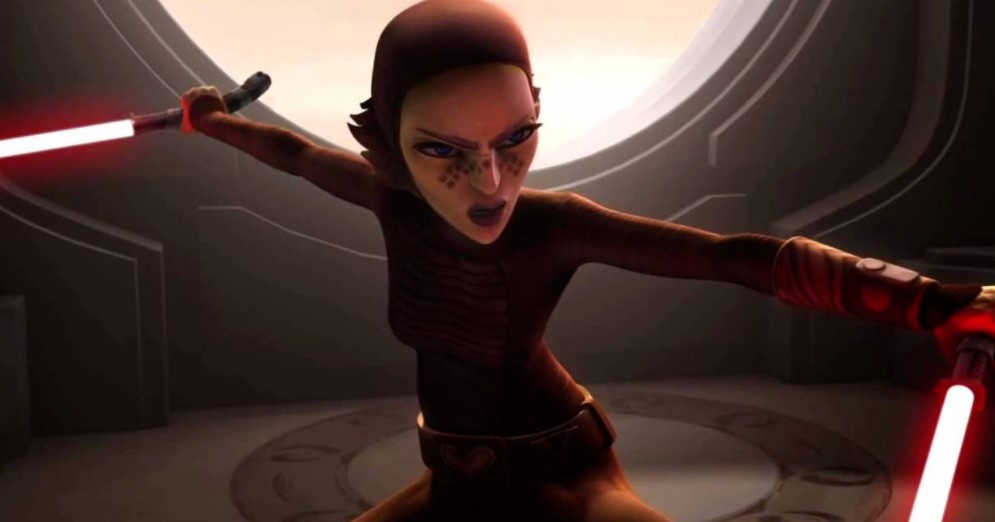 Barriss Offee turns on the Jedi

So if we are to assume that Barriss Offee was at the temple at the same time as Grogu, does that mean Barriss Offee taught Baby Yoda?

While Barriss Offee started off as a Jedi Knight, she turned on the Jedi and Ahsoka, bombed a Jedi Temple, and framed Ahsoka, which saw Anakin Skywalker intervene and arrest her.

What is also interesting, is that a scene was cut from Episode III - Revenge of the Sith that would have showed the death of Barriss Offee, but since it was cut, that means she obviously survives.

It also came out in a deleted scene for Filoni's Star Wars: The Clone Wars animated series (that may or may not be canon) that Barriss Offee wasn't exactly a part of the Dark Side, but that she hated it, and that her hate led to her using the Dark Side, and also the reason the scene was deleted was that Filoni had plans for her. 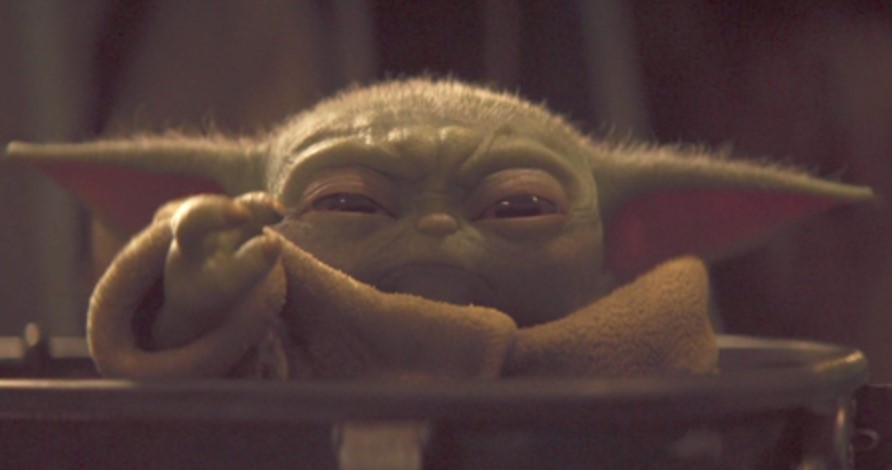 So getting back to Grogu, a fan theory offers that following her arrest, Barriss Offee was imprisoned and somehow escaped which led her to wherever the Grogu Order 66 scene takes place and that Barriss Offee saved Baby Yoda when the Clone Troopers attacked. It's possible that Barriss Offee was there for years and may have even trained Grogu for years, as again, recall Grogu has memory loss for some reason.

Here's my theory: Could Barriss Offee be a part of a group of Jedi who isn't either a part of the Dark Side or the Light Side as Barriss Offee hated both? There is a group that is "neutral" and is called the Gray Jedi, who explore both the Light and the Dark sides of the Force without becoming corrupted by the Dark Side.

Maybe Barriss Offee and her sect of Gray Jedi taught Baby Yoda in both the Light and the Dark sides of the Force, hence why Grogu uses Force Choke but doesn't come off as evil?

It also probably means that Barriss Offee escaped the Grogu Order 66 scene (if she was even there) and could be returning to Star Wars soon.