While at the recent Toronto Film Festival, Brie Larson talks about playing Captain Marvel offering it wasn’t about playing a hero, but just a person.

“I just see people, and I just play people. I didn’t play Captain Marvel because I wanted to be a hero, I just wanted to be a person. That was a big platform to play a person,” Brie Larson said. “In a world right now we get very hard on people who grow and change, to be able to play characters who evolve and to be around real human beings that are growing and evolving, that to me is real bravery and strength and courage.” 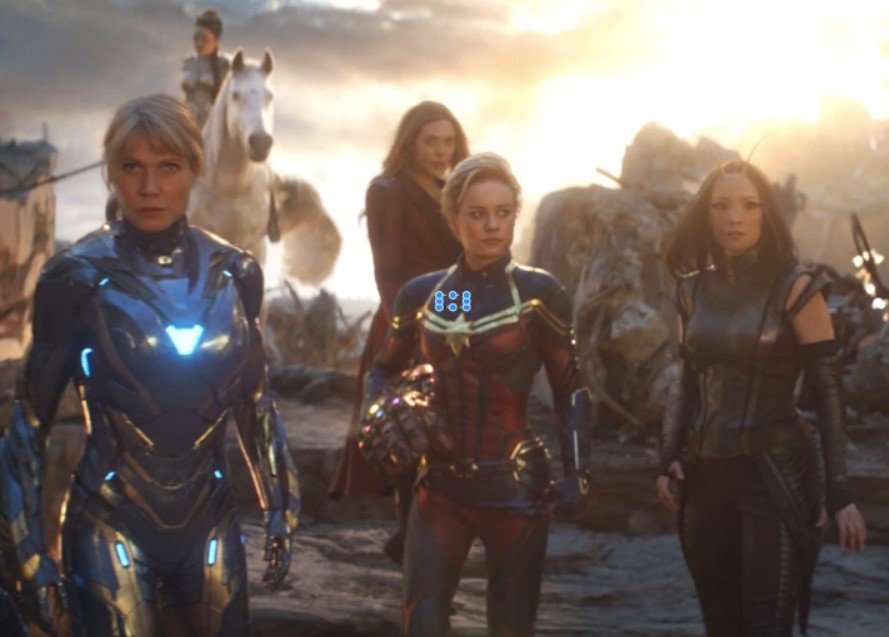 Brie Larson played Carol Danvers in the Captain Marvel movie and in The Avengers: Endgame, with both films having gone on to bring in over a billion dollars each for Disney.

While Marvel Studios has yet to officially announce a sequel, there are rumors that Brie Larson could be starring in an all-female Avengers movie.

While promoting the release of Captain Marvel, Brie Larson actually said she would be all for that and would like to be the leader.

“Duh! I mean, I feel like they have to elect me,” Larson said. “We’ve been talking about this, about what our democratic system would be, as to who gets to be the leader — or if there even is one. Maybe we can all co-exist happily, we don’t need to have a specific leader. But if they nominated me for that, of course I’m in.”

And while promoting Avengers: Endgame, Brie Larson spoke more on the possibility of an all-female Avengers.

“I’m still really into this idea of an all-female Avengers movie,” she said. “Getting all the women together and getting them to work as a team … would be so powerful and iconic. Just because having just seen Avengers: Endgame, getting to see all of those characters on screen, you realize the beauty of these new superhero movies is that everybody has their own special skills they bring to the table. Their own, you know, superpower. And to see women work together, and in that way as a team, is not something we’ve seen enough of on-screen.”