Marvel Studios released the new trailer for Black Widow offering a first look at the footage, however, is the trailer just a bit over the top and similar to recent MCU movies, a bit goofy?

A follower of mine on Twitter actually points out some funny elements in the Black Widow trailer that are similar to previous MCU flicks.

We see poses by Scarlett Johansson are similar to Brie Larson, that a fight scene is similar to Captain America from The Avengers: Endgame, and that an aerial scene is also rather familiar:

Regarding that aerial scene, what’s laughable is that Natasha is flying through the air like Iron Man, and she is getting shot at while doing it. We don’t know how she lands, but in another suspension-of-disbelief moment, she drops from a helicopter and lands in the classic superhero pose, yet doesn’t have superpowers, isn’t a superhero and doesn’t break any bones (maybe it’s the suit?). 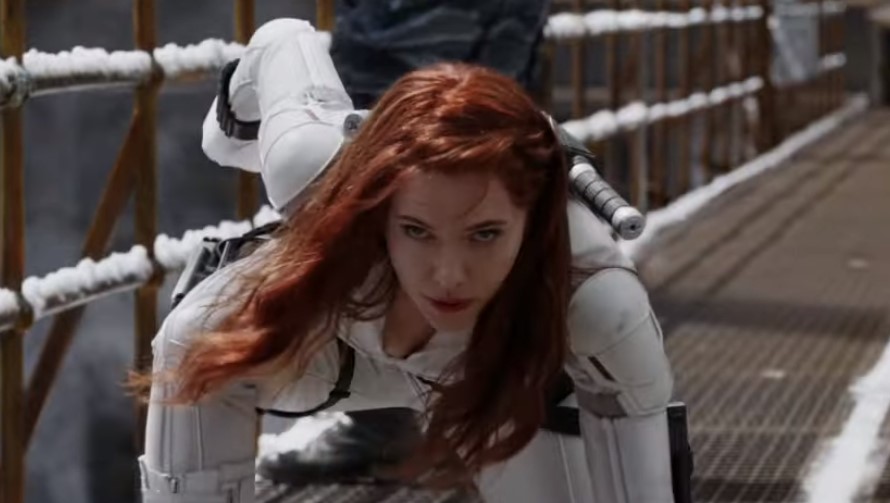 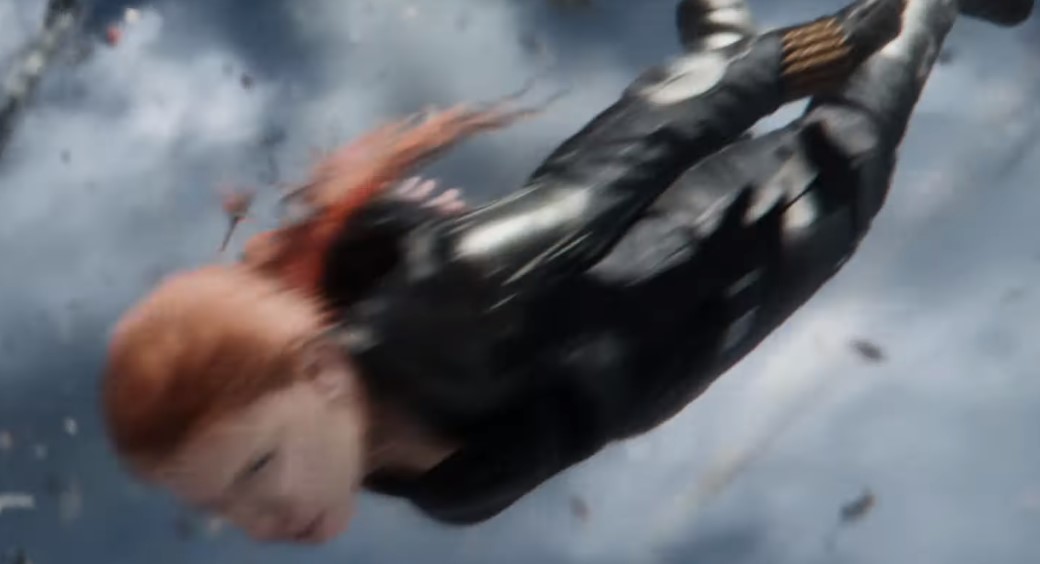 The gun scene around the 1-minute mark is rather hilarious as well, as they both take each other’s guns – not once but twice – without a shot fired (what would John Wick say?) and proceed into a knife fight. At least the Tomoe Nage throw looked really cool (though that is a really easy and basic throw, something Feige’s zombie audience would be clueless about). 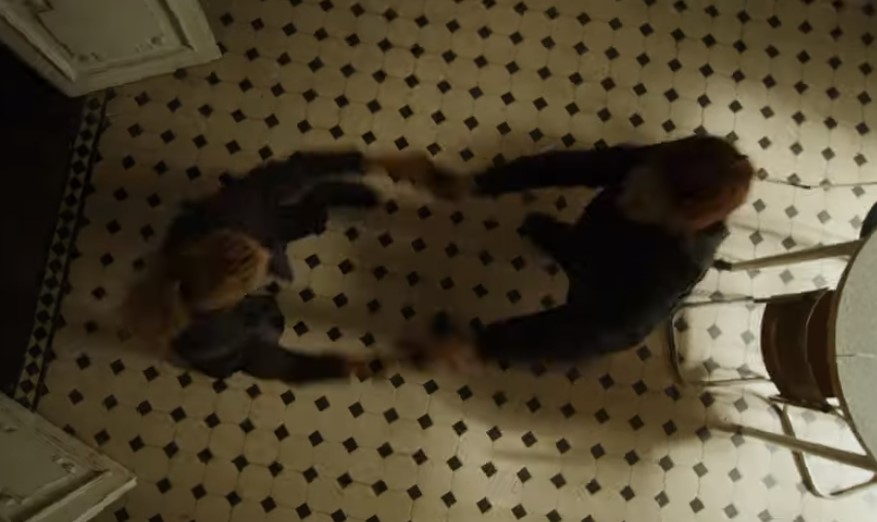 Taskmaster has a bow and arrow for some reason, and his costume doesn’t look any good. 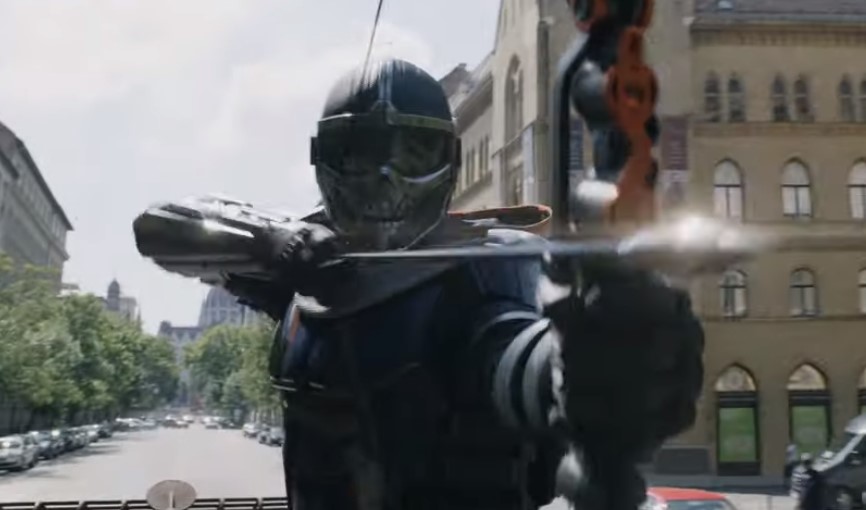 Speaking of not looking any good, David Harbour looks like a complete dump here. I believe the Red Guardian is supposed to be the equivalent of Captain America, but of course, Kevin Feige can’t have a Marvel movie without some dumb popcorn jokes, so Red Guardian has to follow in the footsteps of Fat Thor and Goofy Hulk from The Avengers: Endgame and provide the comic relief. 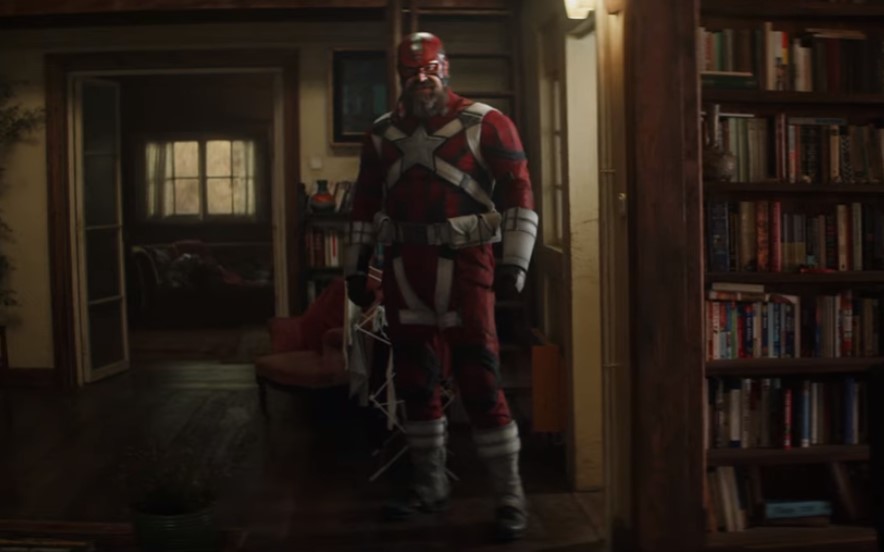 What a start to Phase 4.