The Nov. 6 release date was previously held by Eternals, which has now taken the Feb. release of Shang-Chi, with the other MCU movies following suit.

The updated MCU release date schedule is as follows:

*Spider-Man 3 release date may not be set in stone as Sony sets the release date and it was recently learned production on the film is delayed due to the coronavrius. Sony did announce new release dates for films, but Spider-Man 3 wasn’t mentioned, so as of now, the July 16, 2021 date is a go. 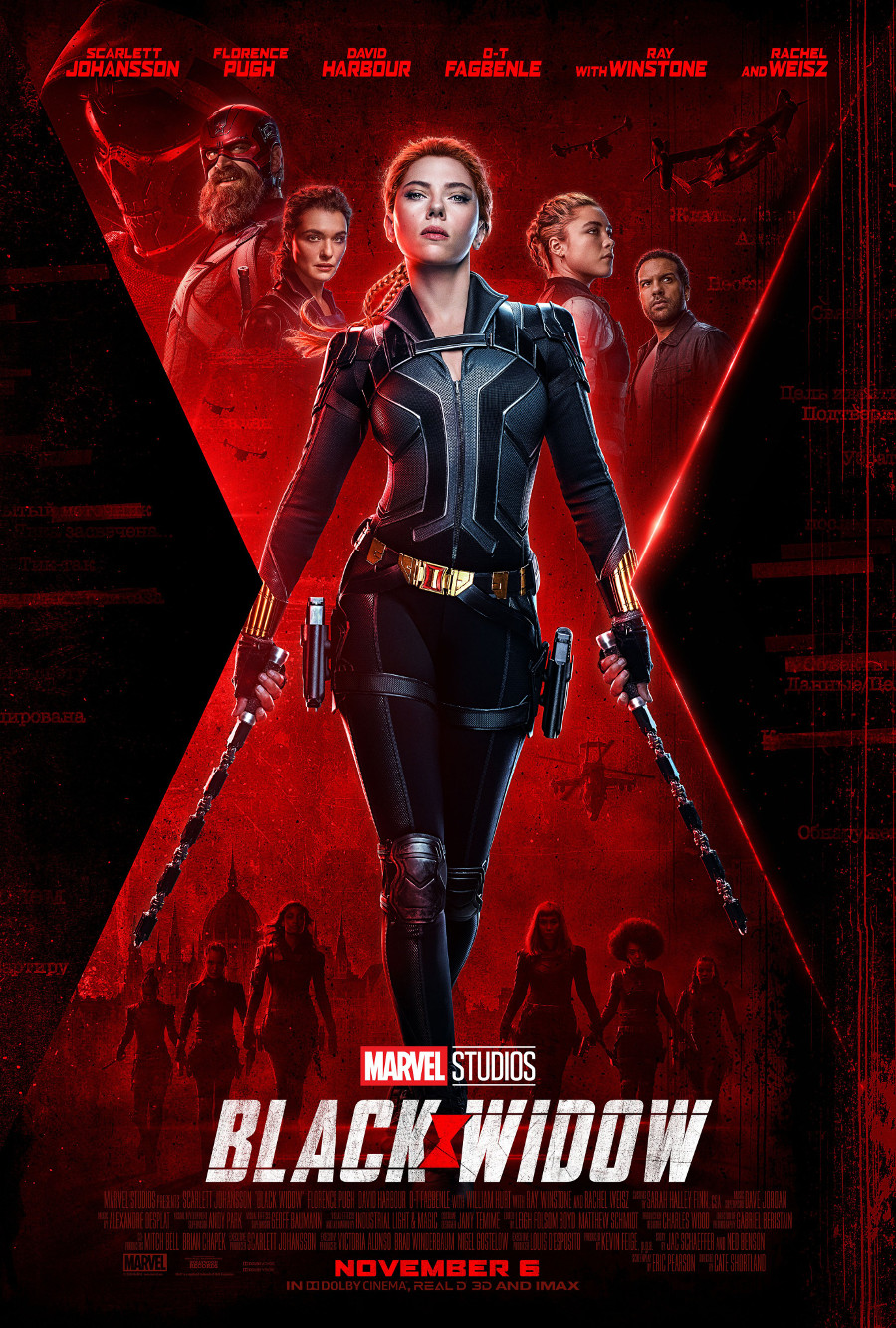 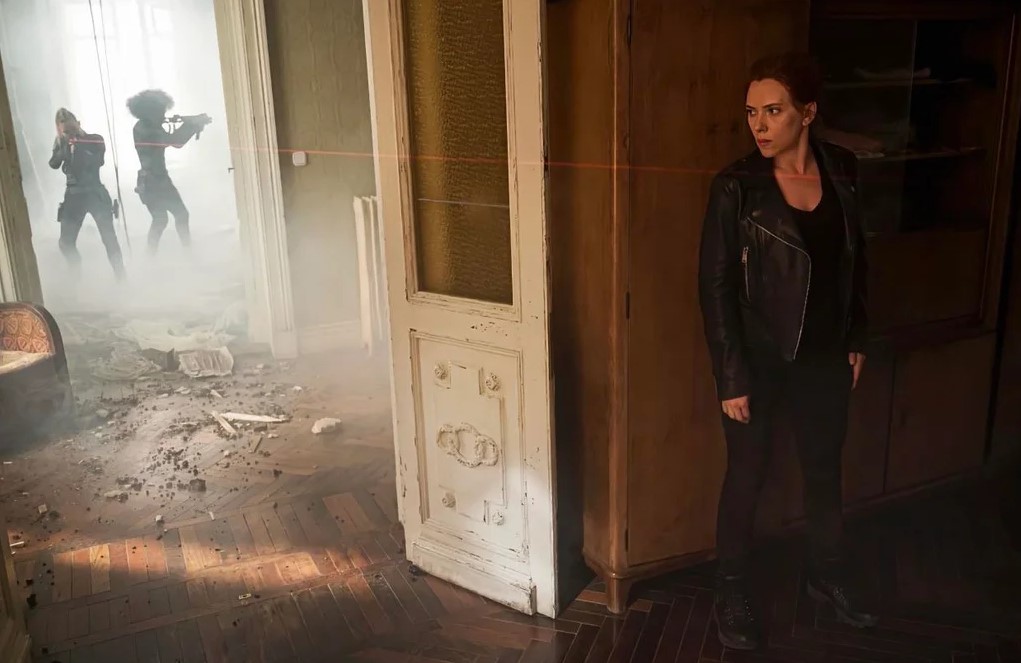 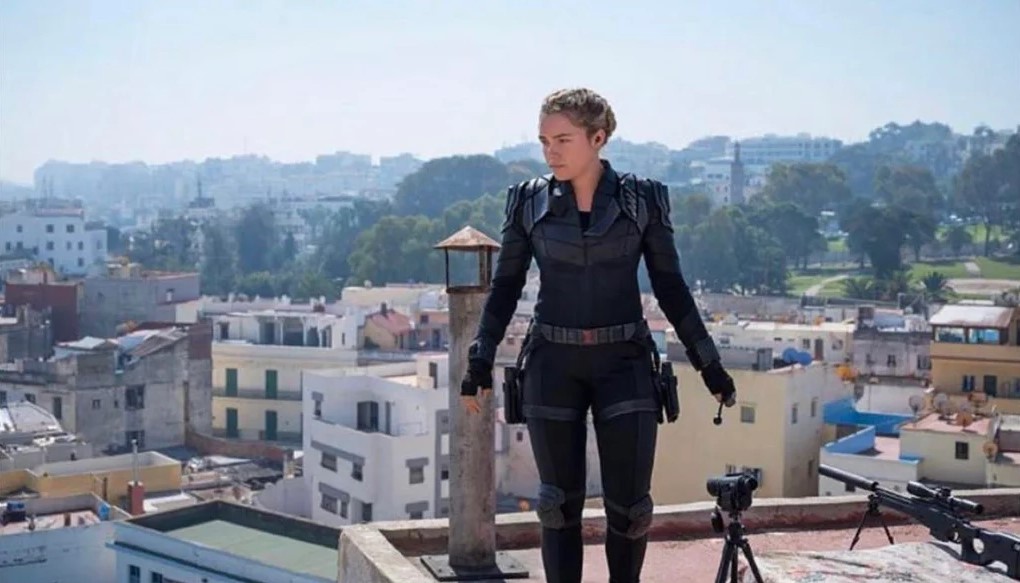