The Jared Leto Morbius movie, Ghostbusters 3, Uncharted and more have their release date delayed by Sony due to the Coronavirus and closing of movie theaters around the globe. 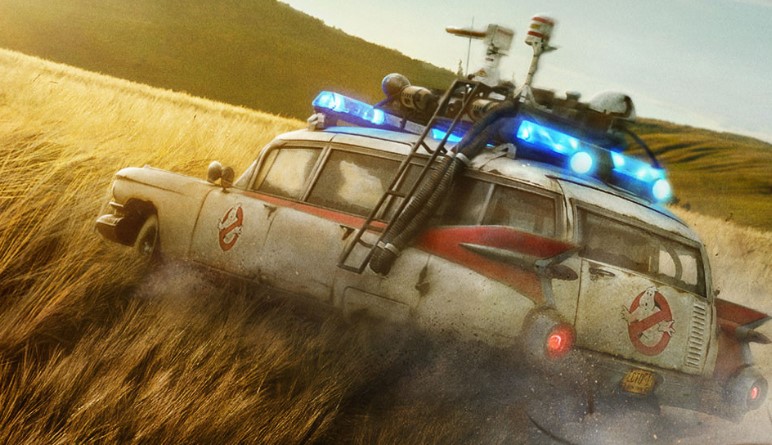 The Venom 2 release date of October 2, 2020 looks to be safe as Sony didn't announce anything regarding a change for now.

In addition to the Sony movies, Warner Bros. has also moved the Wonder Woman 1984 release from June to August, Marvel canceled the Black Widow May release, and James Bond: Not Time To Tie, Fast and Furious 9, A Quiet Place 2, New Mutants, Mulan and more have been delayed.