Black Widow is now Marvel's worst-performing movie as with the fourth-weekend release, the flick is trailing behind the 2015 Ant-Man movie.

Black Widow had the lowest fourth weekend for a Disney-released Marvel title ever at $6.4 million, while Ant-Man's fourth week was at almost $8 million.

Ant-Man finished with a $519 million worldwide gross; Black Widow currently sits at $343.5 million in addition to another $60 million from Disney Plus. 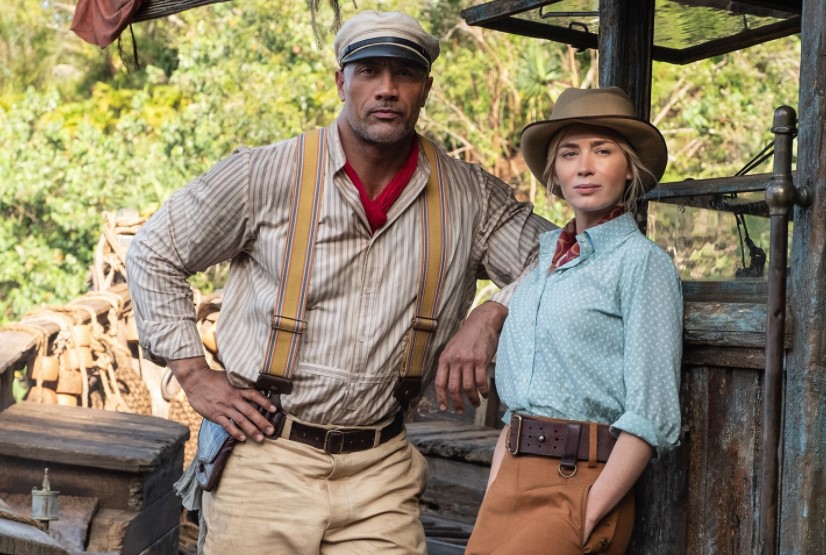 However, what is rather hilarious, is that with the release of Disney's Jungle Cruise both in theaters and on Disney Plus this weekend, Deadline is spinning things as if Jungle Cruise is a big success, while they previously spun it for Black Widow that it was a hindrance, in addition to blaming the pandemic for the low box office.

From my own opinion and vantage point, the pandemic has nothing to do with fans not wanting to go to theaters. Case in point, 15,000 fans showed up for a recent Buffalo Bills practice -- that's a practice, not a game. People aren't afraid of movie theaters, it's Hollywood who is to blame for not putting out a good product.

And here is another case of Deadline spinning things, as they have been blaming piracy in part for the box office bombing of Black Widow, as Black Widow dropped a whopping 41% from its first Friday to Saturday: But guess what? If piracy was such a big thing, we see there was no huge drop for Jungle Cruise. 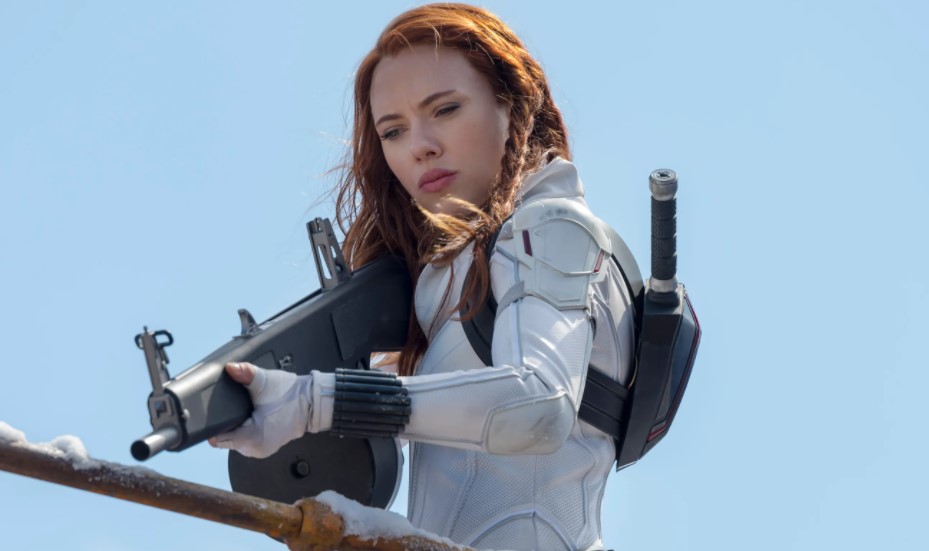 Marvel is to blame for Black Widow failure

When it comes down to it, Black Widow just isn't a good movie, and word of mouth got out from the few that seen it (Birds of Prey, anyone?) that it is mediocre at best.

Scarlett Johansson also certainly sabotaged the release of Black Widow by promoting it as a woke #MeToo flick which also saw her come down on Iron Man 2, and the writers and directors revealed Feige put the kibosh on using the Avengers because they are male characters (just like Feige did with Benedict Cumberbatch in WandaVision). As I called it almost two years ago, a fan-favorite villain was also gender-swapped.

Meanwhile, Dwayne Johnson and Emily Blunt were having fun promoting Jungle Cruise by going to Disney and even riding the ride.

What's that tell you?

It tells me fans and families are sick of the Hollywood BS. We don't need to be lectured by these Hollywood people. We just want a couple of hours of escapism and fun.

Disney Plus? Piracy? Pandemic? To blame for the failure of Black Widow? Not a chance.