Rumors offer that Danai Gurira's Okoye will have a lesbian relationship in Marvel's Black Panther 2.

According to new reports, Okoye will have a same-sex relationship another Dora Milaje in Black Panther: Wakanda Forever!

Fans are guessing Kevin Feige is going to pair Danai Gurira's Okoye with Florence Kasumba's Ayo, which fits with Ayo in the comics as the character is gay, or possibly Aneka in the comics who is the girlfriend of Ayo, or all three having a polyamorous relationship in the film. 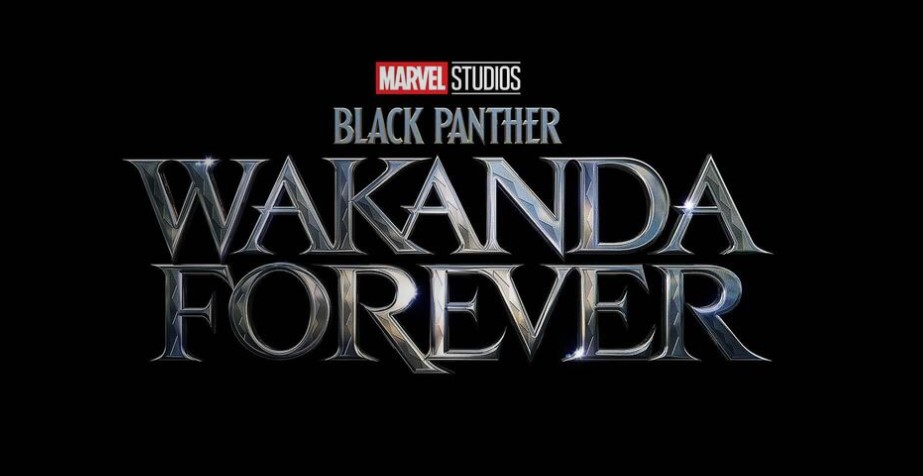 Kevin Feige introducing lots of LGBTQ representation in the MCU

Doctor Strange 2 also features America Chavez who is a lesbian and Marvel Comics' first Latin-American LGBTQ character to star in an ongoing series.

Thor: Love and Thunder will also feature Tessa Thompson's Valkyrie looking for her queen, where Jaimie Alexander has said she wants Sif to be that queen. Thompson has also gone on record stating that since Valkyrie is bisexual in the comics, she could see Valkyrie in a polyamorous relationship with both Chris Hemsworth's Thor and Brie Larson's Captain Marvel.

Some fans are also hoping Hailee Steinfeld's Kate Bishop is gay in the MCU.