The Birds of Prey Rotten Tomatoes score is in, and it’s actually pretty high for the flick.

With 57 reviews presently accounted for, the Birds of Prey Rotten Tomatoes score is at a current 90% “Fresh.”

Obviously that could change as more reviews come in, and the Audience Score will also become known once the movie gets released this weekend.

Speaking of getting released, theaters are still barren (just check the Fandango app) as cities across the world show that no one has been buying Birds of Prey tickets.

Perhaps things will change now that the Rotten Tomatoes score is out and is favorable, however, bear in mind those same Rotten Tomatoes critics gave high scores to flick such as The Last Jedi and lower scores to films such as Joker, so the reviews really aren’t worth their weight in anything, though people do like to reference and talk about them. 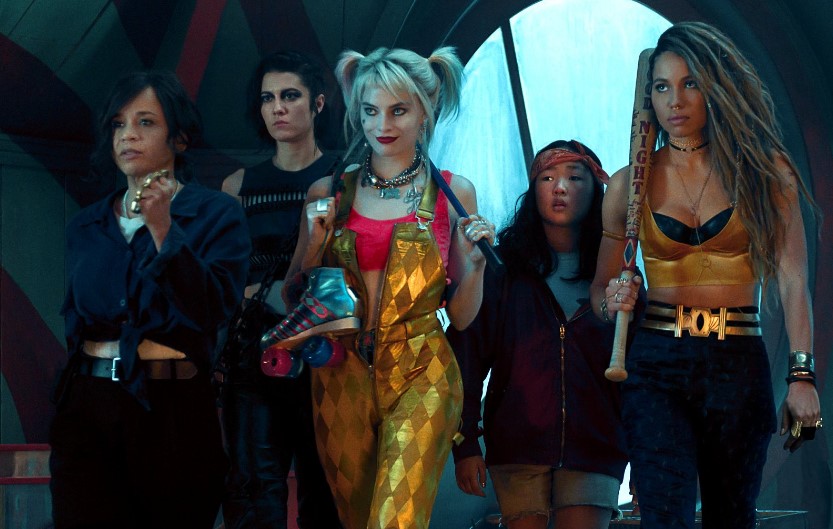 Birds of Prey success may depend on word-of-mouth

I think word-of-mouth will be bigger, which is why Joker performed so admirably despite the negative reviews and press, and word-of-mouth is also one of the reasons why WB really hasn’t spent too much on marketing the flick in the hopes that fans will spread the word; of course, that could backfire if the fans don’t like what they see.

Tracking in North America has the movie opening to around $50 million or even $55 million (it opened much much lower), which is a huge stretch, IMO, and Birds of Prey won’t be opening in China, so it will definitely take a hit there in terms of its worldwide box office. Shazam! made around $43 million of its $364.5 million worldwide gross from China (near 12%), which is a pretty decent chunk that Birds of Prey won’t benefit from.

Someone also tweeted me that the movie may break even, again a stretch, IMO, insinuating that is a good thing; however, I would argue the goal with anything is to make money, and this is a DC movie we are talking about with one of their more “popular” characters, with a bunch of characters from the flick related to Batman to boot, but obviously not seeing any of that Batman gold.

I plan on seeing Birds of Prey Thursday night — with ten other people. You?