The new Birds of Prey movie is now out in theaters, and yes, it does have a post-credit scene.

While the Birds of Prey post-credit scene doesn’t show any footage, it features Margot Robbie as Harley Quinn name dropping Batman, who doesn’t appear in the film. 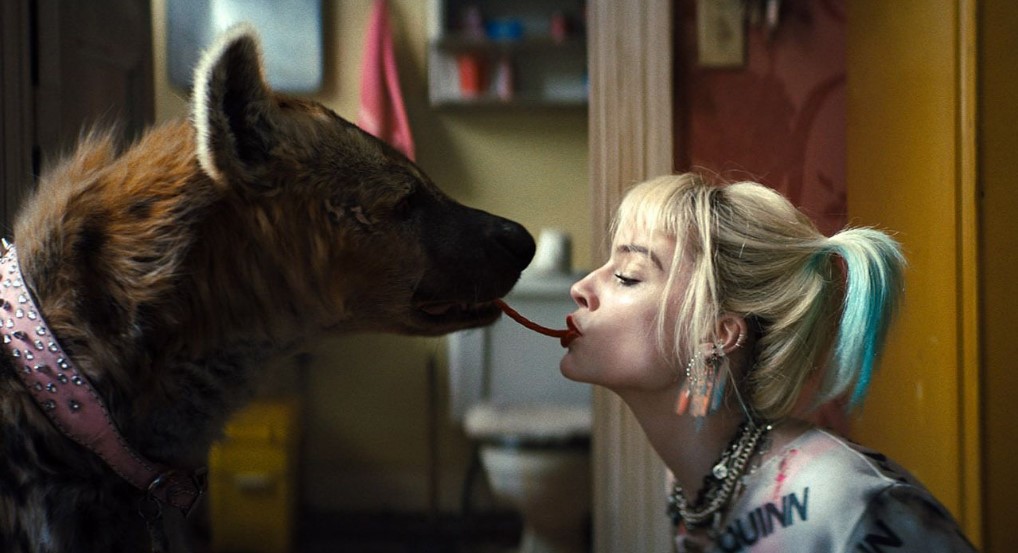 The Birds of Prey post-credit scene appears at the very end of the movie with Margot Robbie as Harley Quinn breaking the fourth wall (a la Deadpool) and talking to the audience:

Are you dummies still sittin’ there? Fine. Since you stuck it out this long I’ll tell you a super duper secret secret. You can’t tell anyone. Okay. Did you know that Batman f…”

As Harley Quinn is about to say the f-word, the audio then cuts off (it’s already leaked online).

Another slight Batman related spoiler is that Harley Quinn names her hyena after Bruce Wayne.

Regarding what the Birds Of Prey post-credit scene means, probably not much as it’s just a nod to fans to include mention of Batman, again who isn’t in the movie, and has been missing from Gotham City for the past couple of years, perhaps on some sort of Justice League mission.

Obviously Batman was never going to appear in the movie with Ben Affleck having dropped out of the role and with the new Matt Reeves and Robert Pattinson The Batman in the works, which is unknown if it will connect to the DCEU or be its own thing, so consider DC’s Dark Knight on the backburner for a bit (The Batman gets released June 2021).

Worth a mention is that The Birds of Prey post-credit scene also didn’t tease a sequel or another appearance for Harley Quinn. The movie didn’t open up all that well at the box office, but the good news, if you are a fan, is that the flick doesn’t have to make a lot of money as it didn’t cost all that much to make. There has been talk of doing additional Harley Quinn movies, but again, Birds of Prey needs to make at least its money back.

Checking Rotten Tomatoes, we see the score is dropping; initially, it started out around 92%, but now it’s at 83%, but the audience likes it a little better as the Audience Score is at 87%.