Ben Affleck opens up about playing Batman and filming the Justice League movie where the actor talks about his alcoholism and drinking.

THR caught up with Affleck who says he agreed to play Batman to make his son happy, which was worth all the suffering while filming Justice League, with the article also noting that Affleck will play Batman one more time in the upcoming The Flash movie, which sounds as if Affleck will finally be done with the role.

“…worth every moment of suffering on Justice League”

“I did Batman because I wanted to do it for my kids,” explains Affleck, who has agreed to don the Batsuit one more time in The Flash, which is due out in 2022. “I wanted to do something that my son would dig. I mean, my kids didn’t see Argo.” He continues, “Zack [Snyder] wanted to do a version of the Frank Miller Dark Knight graphic novel series, which is a really good version of that. Unfortunately, there are a lot of reasons why things go the way they do in the movie business, and just because your face is on the poster doesn’t mean that you’re dictating all of those things — and even if you were, that they would go well.” He adds, “I wore the suit to my son’s birthday party, which was worth every moment of suffering on Justice League.” 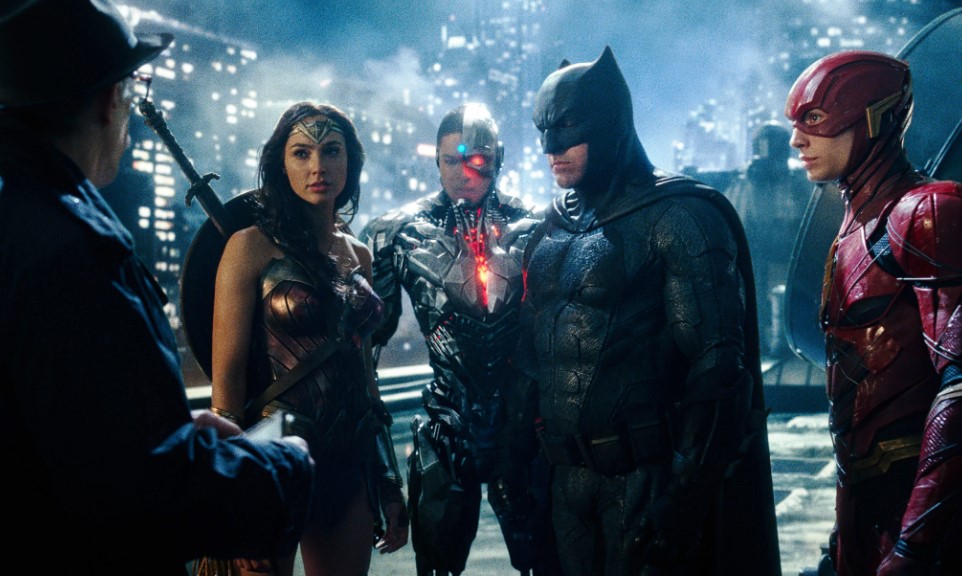 “…started drinking too much around the time of Justice League”

Affleck continues, “I started drinking too much around the time of Justice League, and it’s a hard thing to confront and face and deal with. I’ve been sober for a while now, and I feel really good — as healthy and good as I’ve ever felt. And the process of recovering from alcoholism has been really instructive. I think it’s great for people who aren’t alcoholics, you know? Like, ‘Be honest. Have integrity. Take accountability. Help other people.’ It’s a good set of things that they teach you. It took me a little while to get it — I had a few slips, like most people — but I feel really good.” He adds, “If you knew how many actors and directors and writers were alcoholics or compulsive in some way — I mean, it’s the most ordinary thing in the world in Hollywood. I’ve worked with actors who showed up drunk! And that was not me. I drank, like, alone in my living room and just passed out, like, with scotch. But I got sober.”

There have been rumors that Ben Affleck might do a Batman HBO Max series, but recently saw it said nothing is coming after the release of the Snyder Cut, so it seems The Flash movie will simply be a sendoff for Affleck as Batman.