Zack Snyder confirms that his Batman vs. Superman Ultimate Edition is now on HBO Max with the release of the following Ben Affleck "Knightmare" poster.

What's also pretty interesting is that the poster Snyder tweeted follows the rumors of Ben Affleck signing a new contract to return as Batman on HBO Max.

"Of course he's real he's on HBO Max," states the poster, which almost sounds like it's responding to the rumor.

Wouldn't it be pretty cool if Ben Affleck actually returns in a Knightmare Batman HBO Max series? That way it would be an alternate universe story and wouldn't interfere with whatever happens with the DCEU in the movies regarding Michael Keaton, Robert Pattinson, or whatever route DC is choosing to go with.

The current rumor says that Ben Affleck will return as Batman on HBO Max as part of some sort of big DC Multiverse, so anything could be possible.

Regarding the Batman vs. Superman Ultimate Edition, I think there is around 30 minutes or more of footage and does a better job of filling in various blanks that Zack originally intended that he wasn't given the chance to do with the theatrical release.

BvS: Dawn of Justice was released in 2016 and brought in over $873 million worldwide also starring Henry Cavill as Superman and introduced Gal Gadot as Wonder Woman with cameos from Jason Momoa as Aquaman, Ray Fisher as Cyborg and Ezra Miller as The Flash. 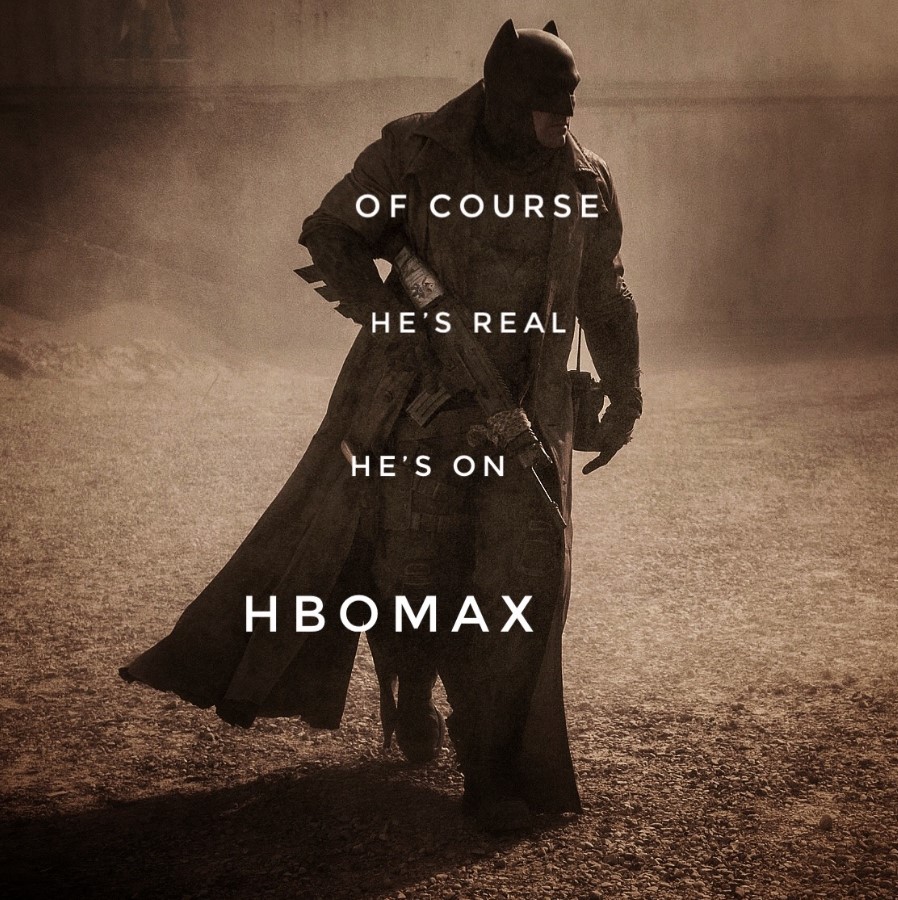