Batwoman has found its villain for the pilot as Rachel Skarsten has been cast as Alice described as if Batwoman had a Joker, it would be Alice, the leader of her Lewis Carroll–inspired Wonderland Gang. Swinging unpredictably between maniacal and charming, Alice has made it her mission to undermine Gotham’s sense of security.

Rachel Skarsten actually played Dinah Lance on the 2002 series Birds of Prey series, so she returns to DC opposite Ruby Rose who first appeared as Batwoman in the Arrowverse Elseworlds crossover. Skarsten is also known for Imposters, Reign, Lost Girl and Fifty Shades of Grey.

“I am THRILLED to announce my next adventure. It is a very sweet homecoming for me, both to my favorite DC universe & beloved @thecw. Just call me Alice,” Skarsten posted on Instagram. 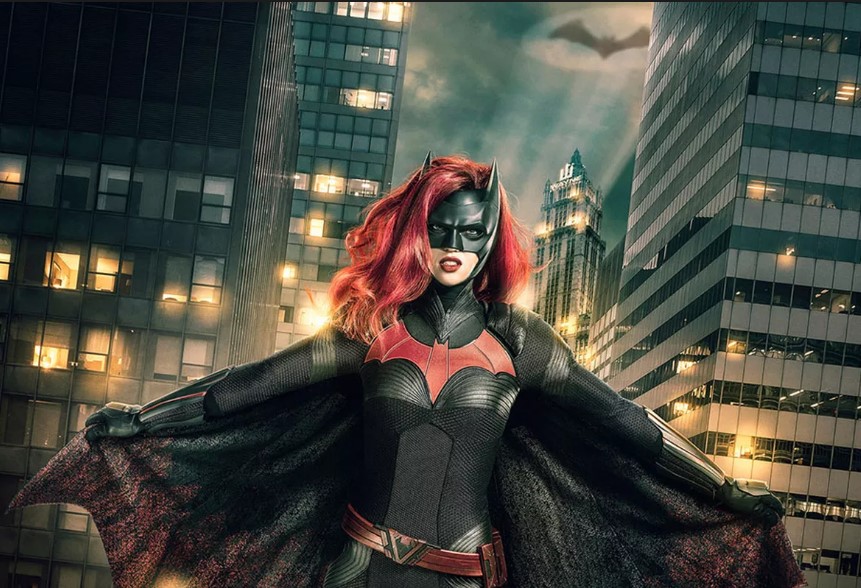 Meagan Tandy is playing Sophie Moore, described as: After graduating from military academy, Sophie rose through the ranks to become a high-level private security agent and one of Gotham’s staunchest protectors. Despite her bite and regimented outlook, Sophie has a soft side, illuminated by Kate Kane’s return.

Camrus Johnson will portray Luke Fox, described as: A Dark Knight loyalist and son of Wayne’s R&D director Lucius Fox, Luke works to keep Wayne Tower secure in his boss’s absence. While Luke considers himself the guardian of all things Batman — specifically his symbol — he also recognizes the city’s need for a new hero.

Nicole Kang is playing Mary Hamilton, described as: Excitable, talkative, and an influencer-in-the-making, Mary is Kate Kane’s step-sister and polar opposite. But what Mary lacks in a filter, she makes up for with her compassion for Gotham’s underserved communities, proving she has more in common with Kate than she thinks.

The Batwoman pilot is written by Caroline Dries, directed by David Nutter (Game of Thrones) and follows Batwoman, the first gay lead character — male or female — of a live-action superhero series. It centers on Kate Kane (Rose) who soars onto the streets of Gotham as Batwoman, an out lesbian and highly trained street fighter primed to snuff out the failing city’s criminal resurgence. But don’t call her a hero yet. In a city desperate for a savior, Kate must overcome her own demons before embracing the call to be Gotham’s symbol of hope.