Batwoman Season 2 is not off to a good start and has failed completely as Javicia Leslie taking over has seen an 80% drop in viewers compared to the Ruby Rose first season.

Sunday night saw Batwoman Season 2 debut on The CW with a 0.1 rating, and only 663,000 viewers tuning in, while the Batwoman Season 1 premiere brought in 1.8 million viewers.

The number is also down from Batwoman Season 1's last episode which brought in around 740k viewers.

While some sites are trying to spin things as if Batwoman going head-to-head against the NFL is a factor, I highly doubt they share the same audience, and checking the last few episodes of Season 1 reveals dwindling numbers as well (630k, 640k, 700k, 740k).

It's really no surprise why no one is watching the show as it's simply another woke Hollywood project meant to promote an agenda.

The description for the character offers she's a former drug dealer who lives in a van with her plant and she becomes Batwoman says it all. 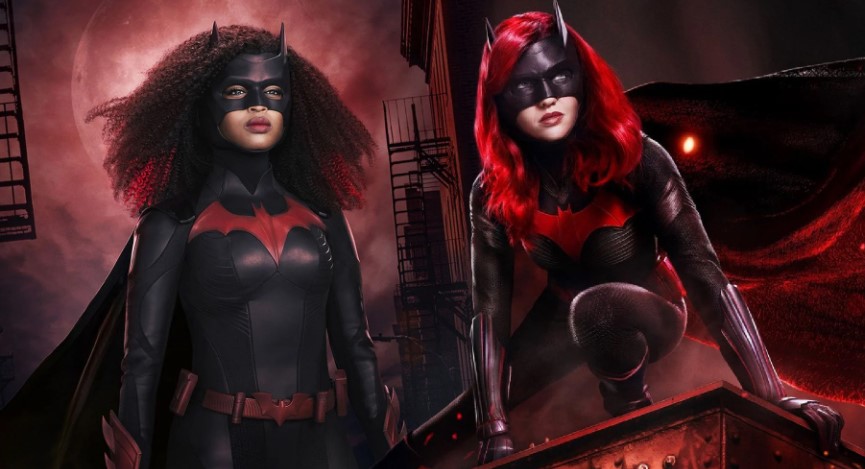 Batwoman Season 2's first episode also has a similar Rotten Tomatoes Audience Score compared to the first season as fans have given it a 36%.

"Not much in this story is appealing. Strange action choices of a boring character," says one fan.

Another offers: "WTF, worst writing ever, she literally is living in a van by the river and a plane lands 10 feet away giving her the power to put on a suit and know how to use it? Seriously? Not even a stupid montage on how she learns to use she literally puts on the batsuit and then Batmans her way through fights. just horrible writing so lazy and clearly they care more about how the show looks and virtue signaling than by the content of their character."

"It was absolutely terrible! I don't even know where to begin. The writing was horrendous, there was no pay off in any way, you have no real reason to like the new batwoman because they decided to make her 'perfect' without putting in the work, they were extremely lazy on the writing for anything plot-related, threw away probably their one good thing still from last season, and was just a mess. It's just terrible. I feel like I wasted part of my life watching this," says another.