The Batwoman ratings once again fall to an all-time low with Sunday's episode titled "Rule #1" which featured another woke storyline.

Sunday's preliminary numbers offer Batwoman was only watched by 440k viewers, a new series low, and had a 0.1 rating.

It's no wonder fans have stopped watching the series as the episode featured a woke story about "advocating against an over-funded police department and fighting for more funding toward community services" as "ACAB doesn’t stand for 'All Cops Are Bastards' in the CWverse, but rather 'All Crows Are Bastards.'” However, as pointed out by the AV Club, "the sentiment is still similar."

While The CW has given Batwoman an "early renewal," I'm guessing the announcement was just a PR move in an attempt to trick viewers into thinking Batwoman is relevant, when it's not. I can't see how the show can continue with such a dismal amount of viewers; shows with similar numbers on The CW have already been canceled (i.e. Black Lightning).

It should also be said the Batwoman ratings are tanking even though the series has brought back the Kate Kane character, but then again, it's obviously a character no one cares anything about. We can also add that using Batman villain the Black Mask isn't helping, either, much the same how it didn't help while using the character in the Birds of Prey movie that also failed big time.

While Batwoman tanks, two new shows on The CW are having stellar ratings, as millions of fans are tuning in for Superman & Lois on Tuesdays and Walker on Thursdays. 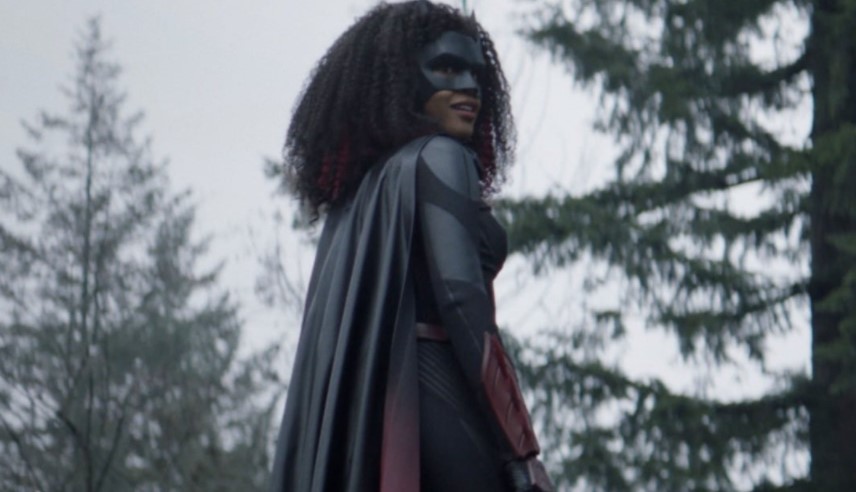