Joining the Tyler Hoechlin Superman, Batwoman Javicia Leslie will also be getting a new suit as revealed at today's DC FanDome virtual convention.

Javicia Leslie appeared on a panel along will fellow cast members Rachel Skarsten, Meagan Tandy, Camrus Johnson and Nicole Kang, as well as executive producers Caroline Dries and Sarah Schechter where one of the topics discussed was the new Batwoman suit and how "representation" is important to the new suit and Leslie's character, Ryan Wilder, who is a former drug dealer with a rough upbringing.

“How can we be sure that Ryan isn’t hiding what makes her awesome, with this suit?” Dries said. “So it’s going to be a bit of an evolution. We’ll see the suit evolve early on in the season. Ryan is like, ‘For me to feel empowered in this thing, it needs to feel like it’s representing something I’m fighting for.'"

It's also said the new Batwoman suit will feature Leslie's natural, textured hair as opposed to a wig, and that the suit will also change over time as Ryan becomes more comfortable within herself and her identity as a superhero.

Javicia Leslie replaces the outgoing Ruby Rose who played Kate Kane, cousin to Bruce Wayne, with the panel teasing what to expect in Season 2, which will center around the mysterious disappearance of Kate Kane. 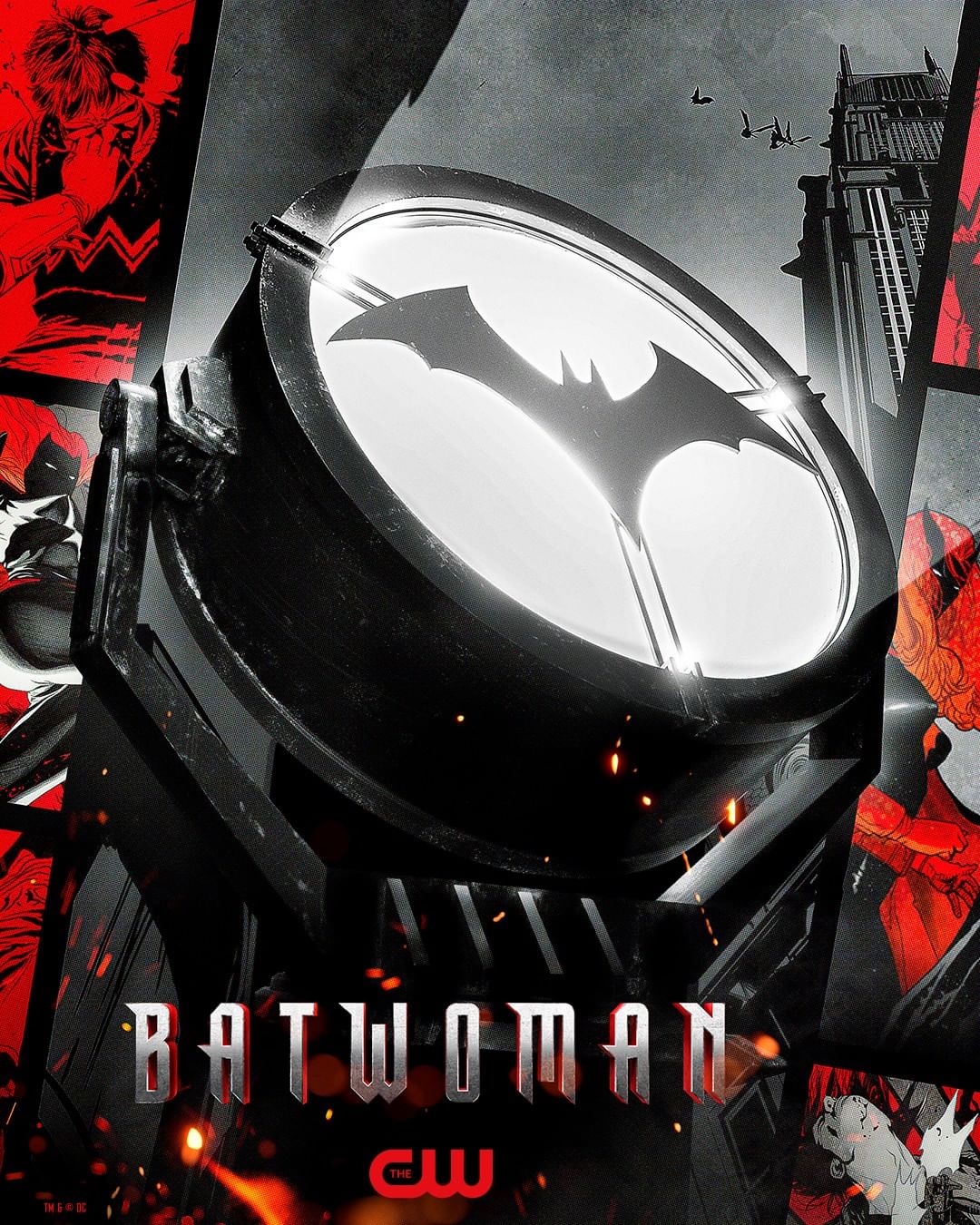 Batwoman Season 2 premiers in 2021 on The CW

The CW returns to Gotham City for a second season of crime-fighting as Batwoman premieres on Sundays (8:00-9:00pm ET/PT) January 2021.