The Batman runtime is confirmed which will make it one of the longest-running comic book movies and the longest of all the flicks featuring and starring DC's caped crusader in the titular role.

It's confirmed that without the credits, Matt Reeves's The Batman runtime stands at 2 hours and 47 minutes or 167 minutes in length.

The runtime is also longer than Spider-Man: No Way Home's 2h 28m.

Three new preview images have also been released including a look at Robert Pattinson as DC's Dark Knight with the Gotham City PD, Andy Serkis as Alfred, and another look at Pattinson. See below. Check out a bunch more here. 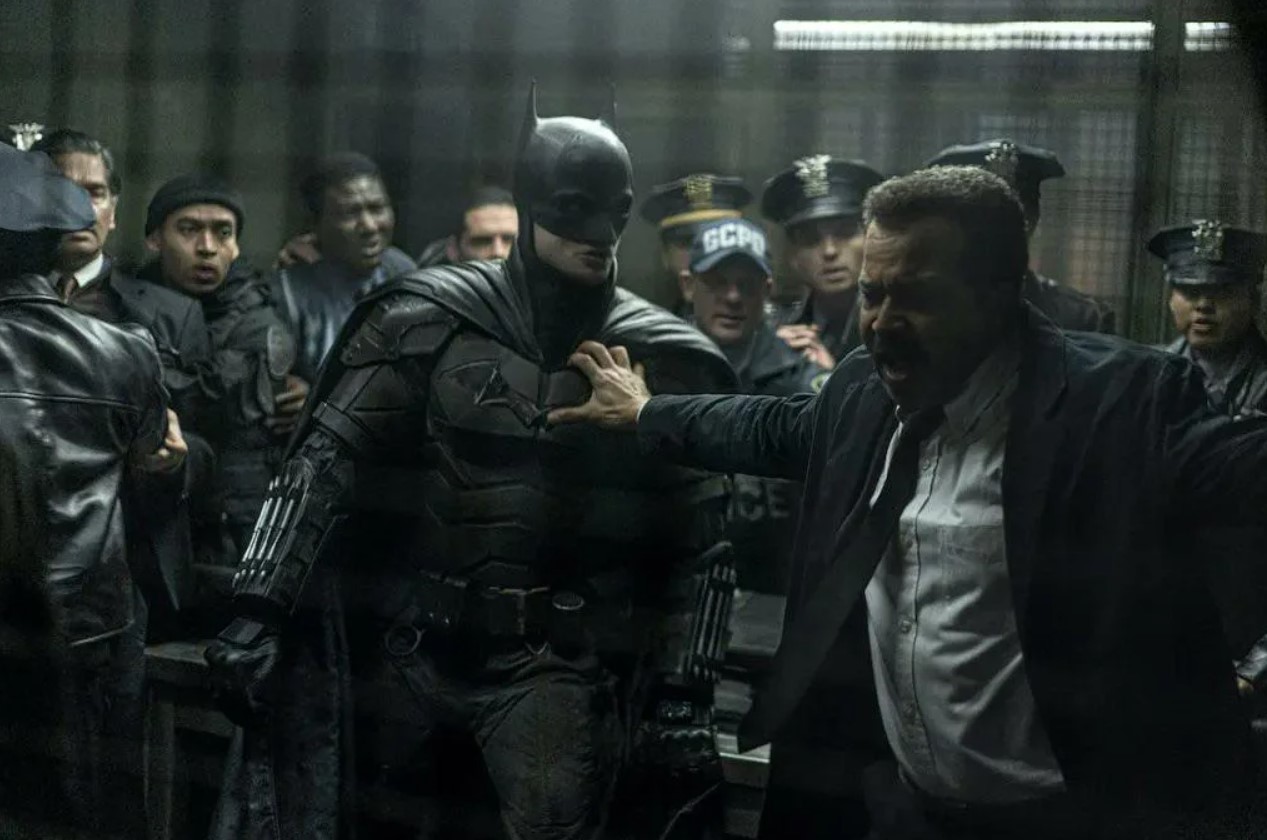 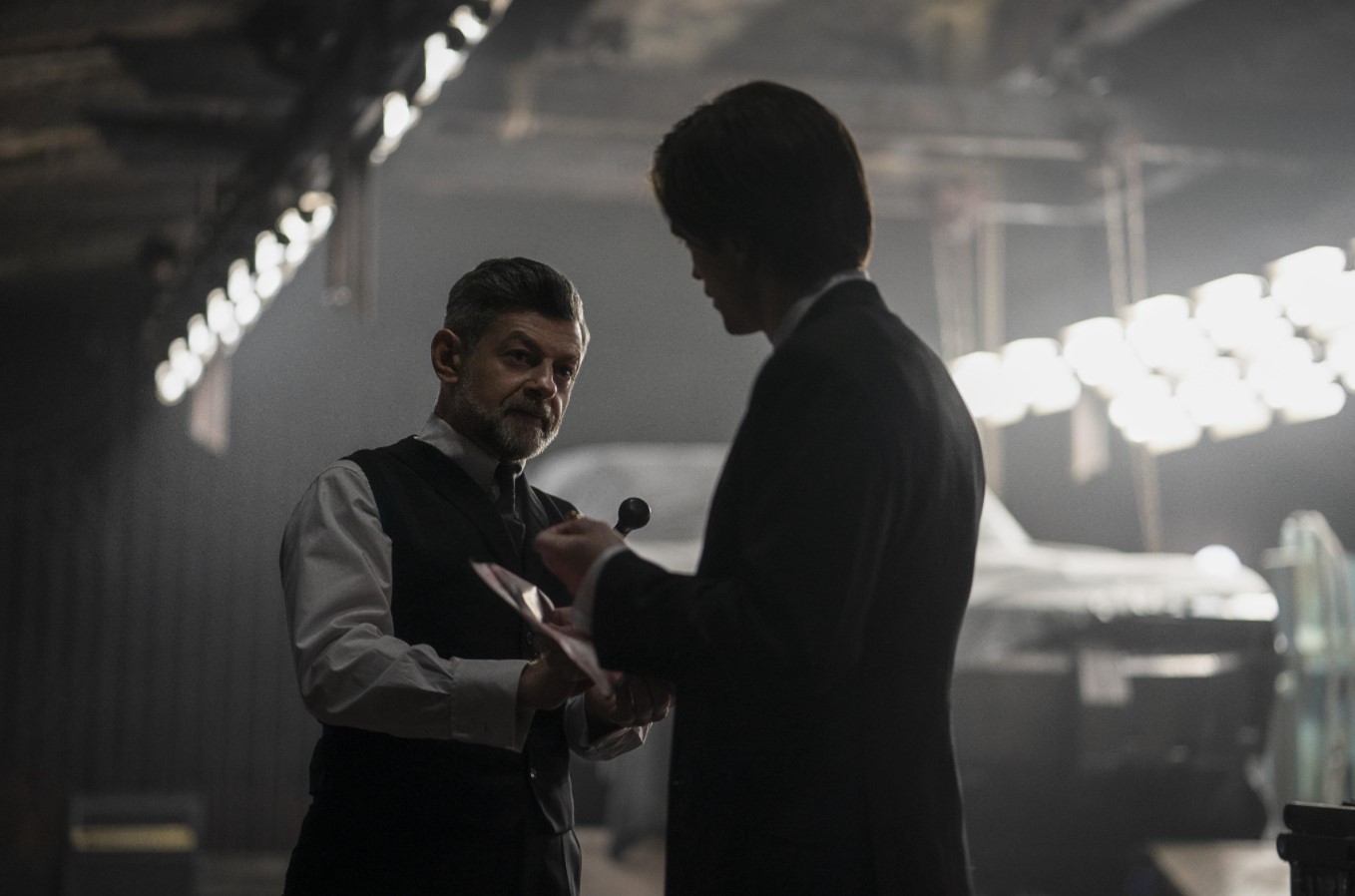 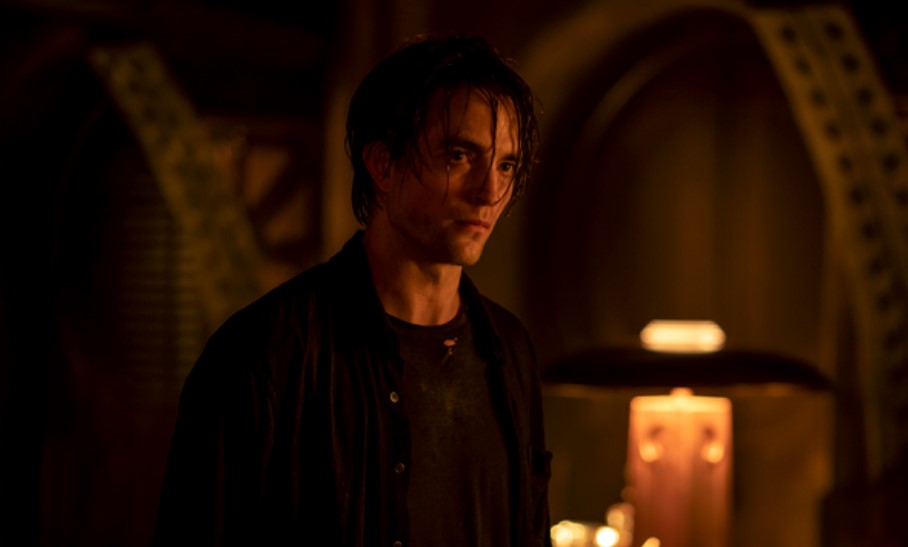