Warner Bros. has released a batch of new official images for The Batman featuring looks at Robert Pattinson as Bruce Wayne and the titular character, Paul Dano as Riddler, Zoe Kravitz as Catwoman, and Colin Farrel as Penguin. 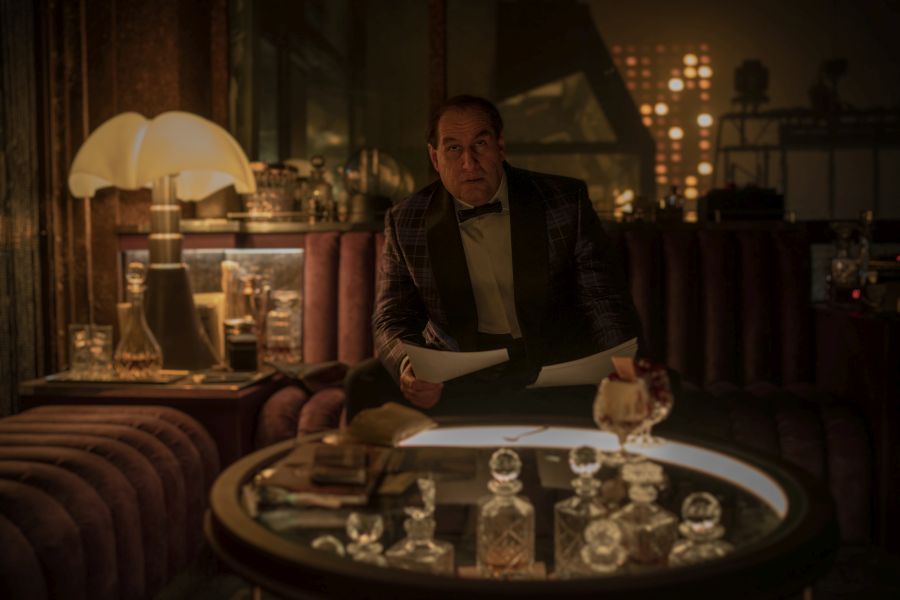 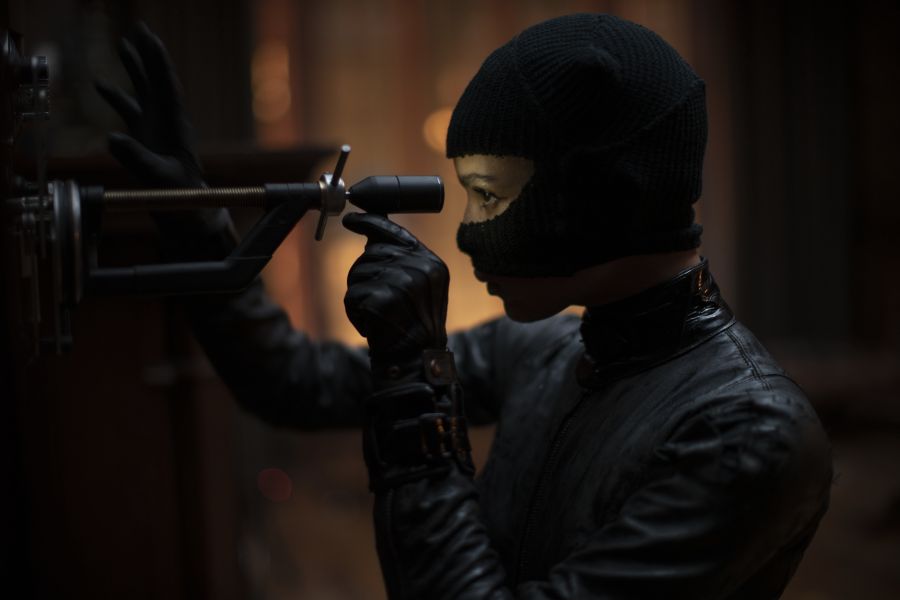 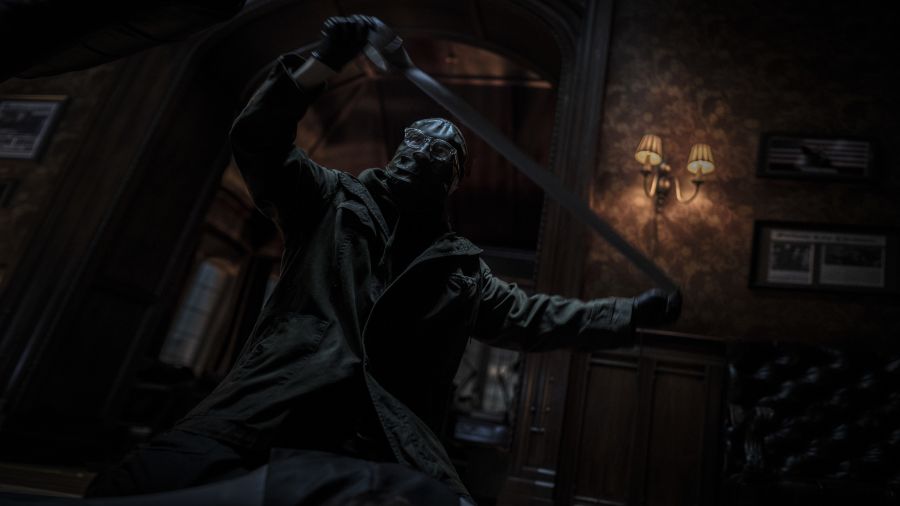 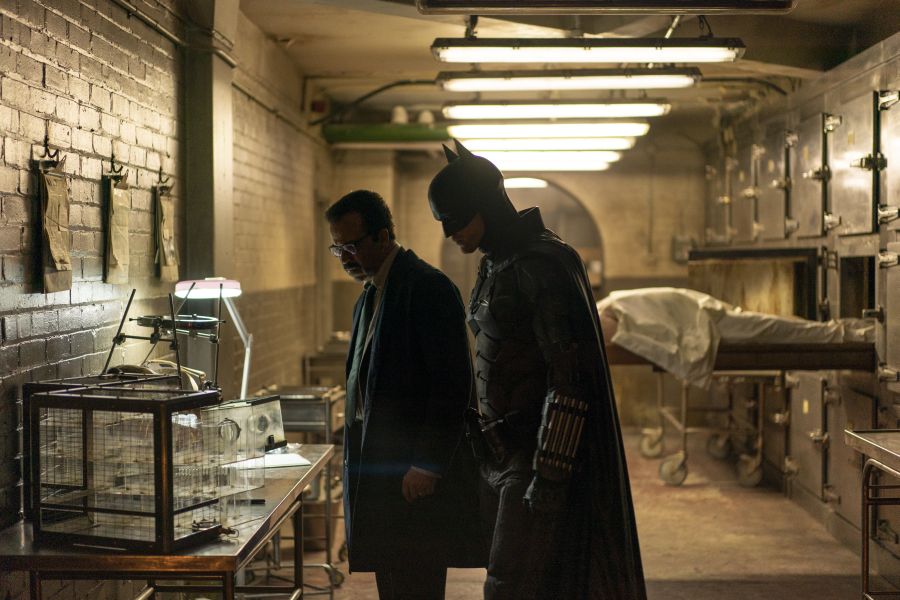 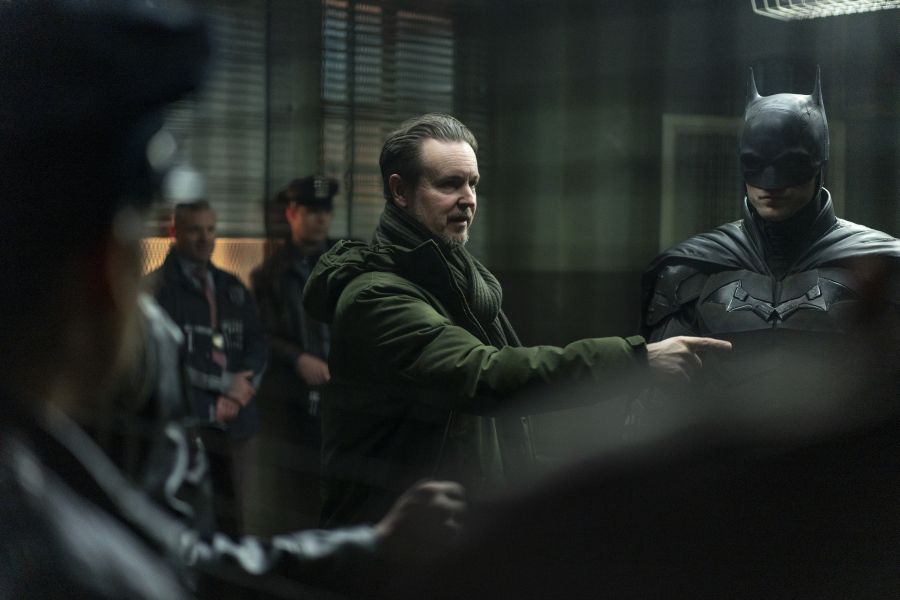 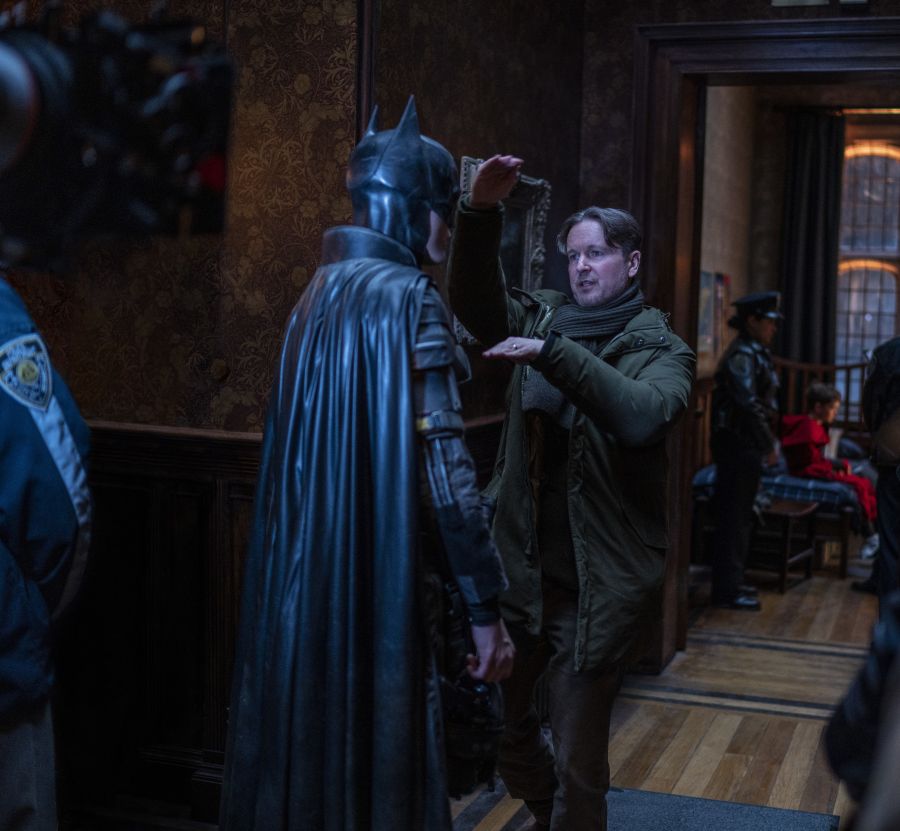 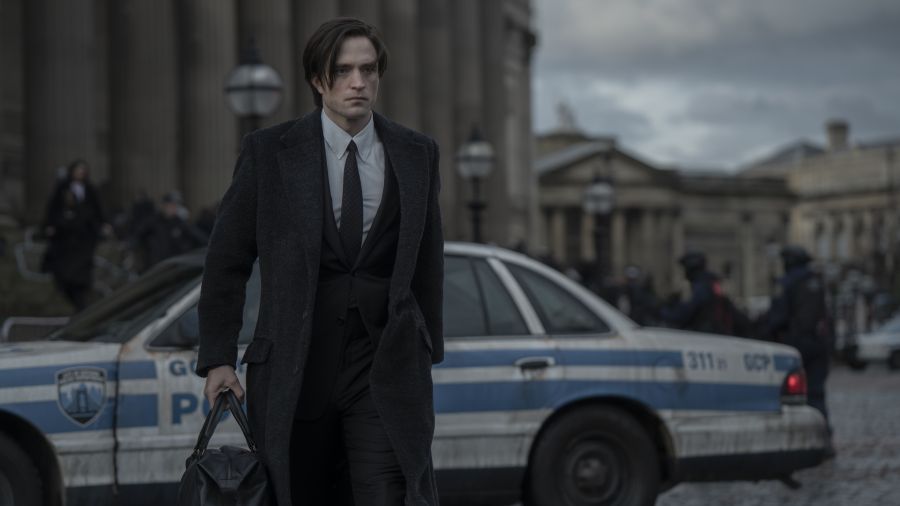 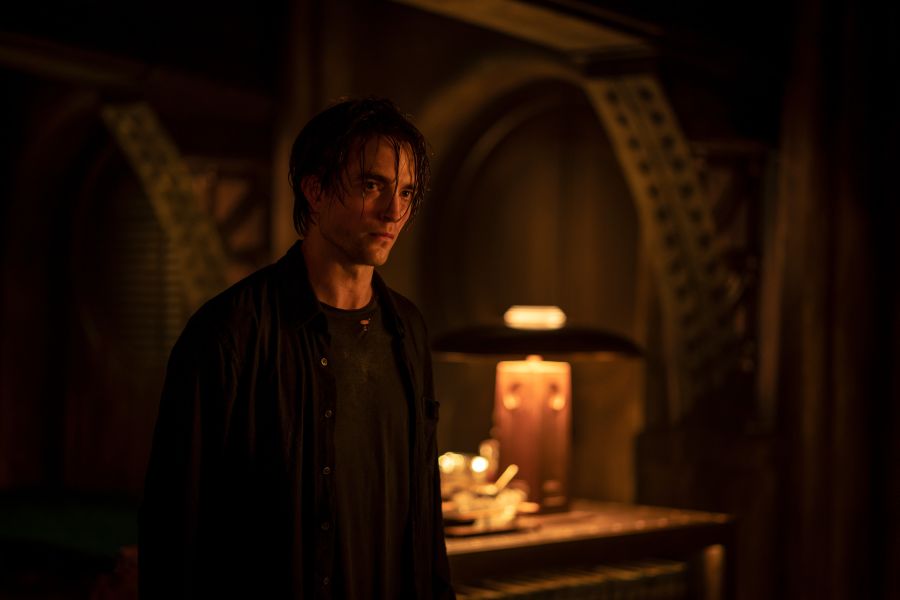 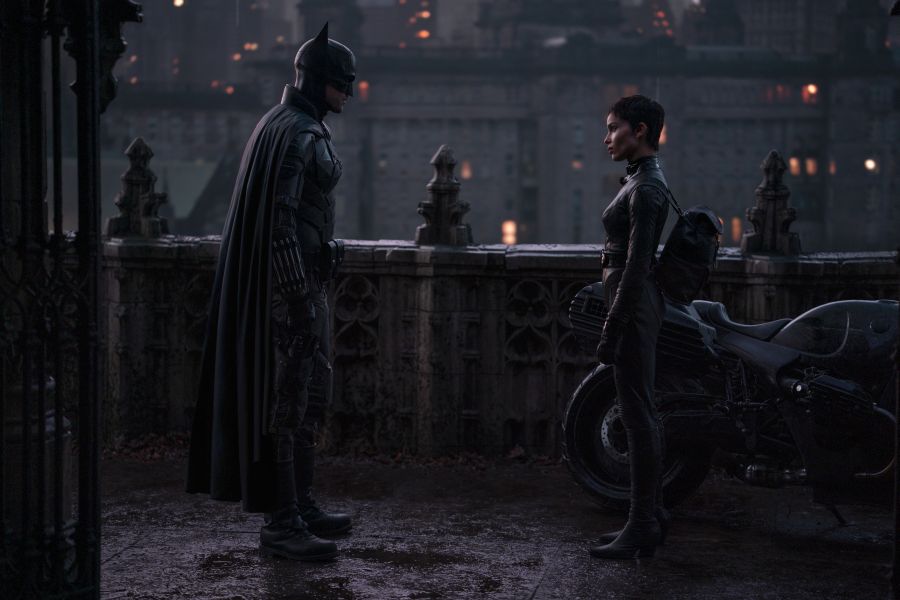 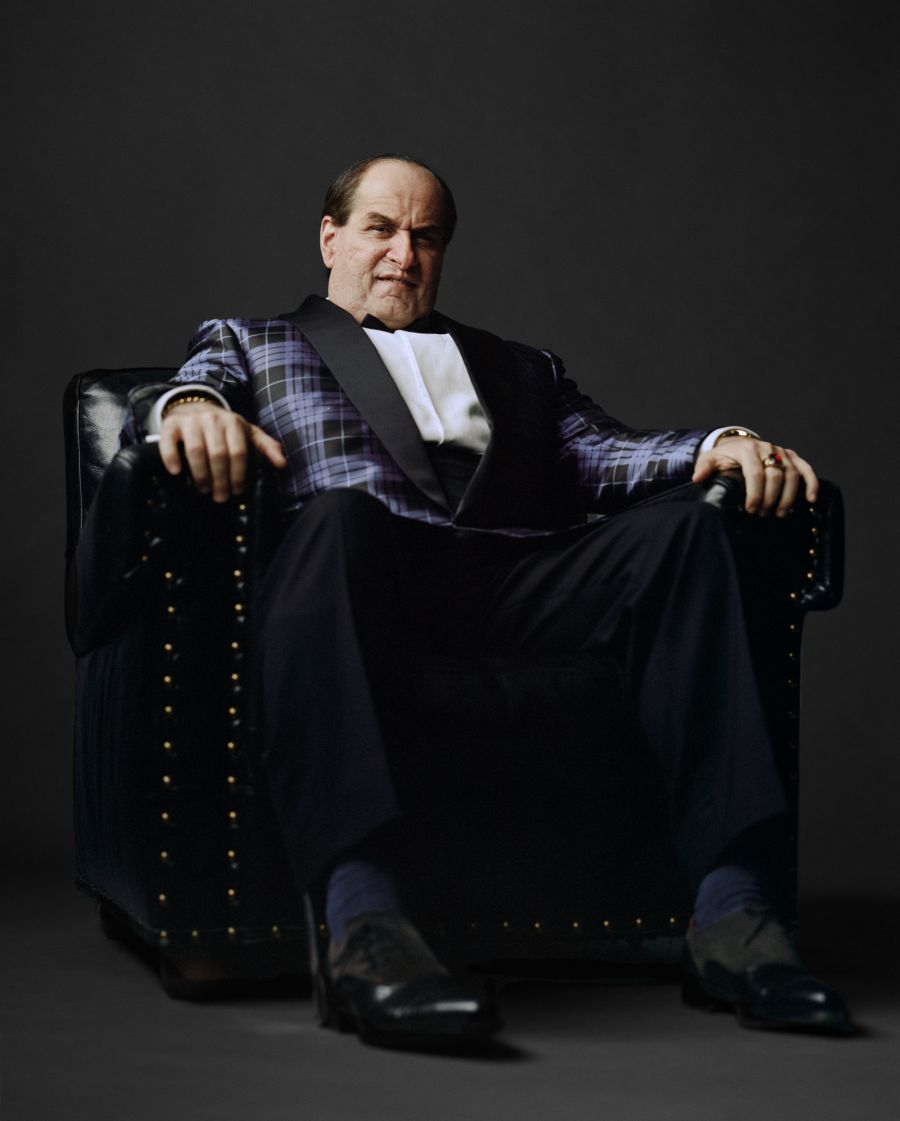 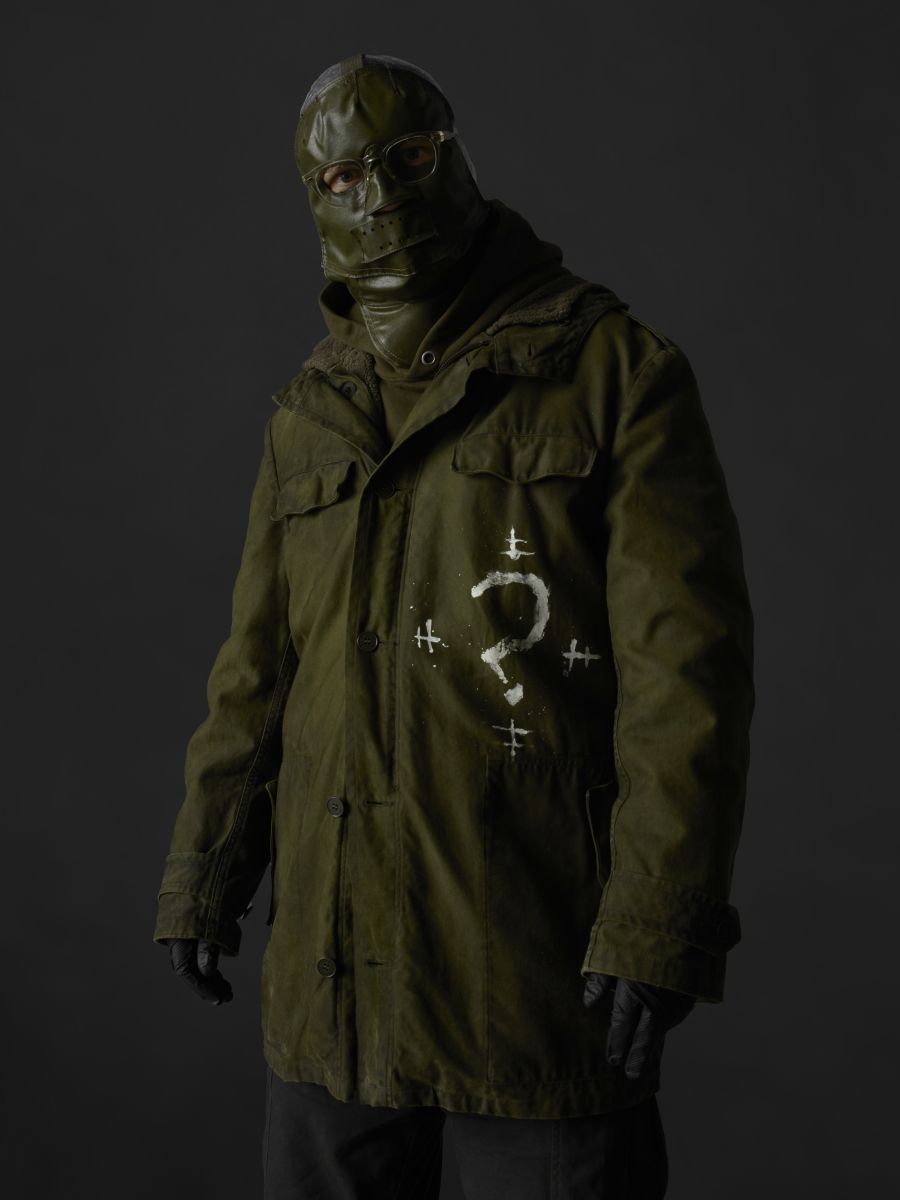 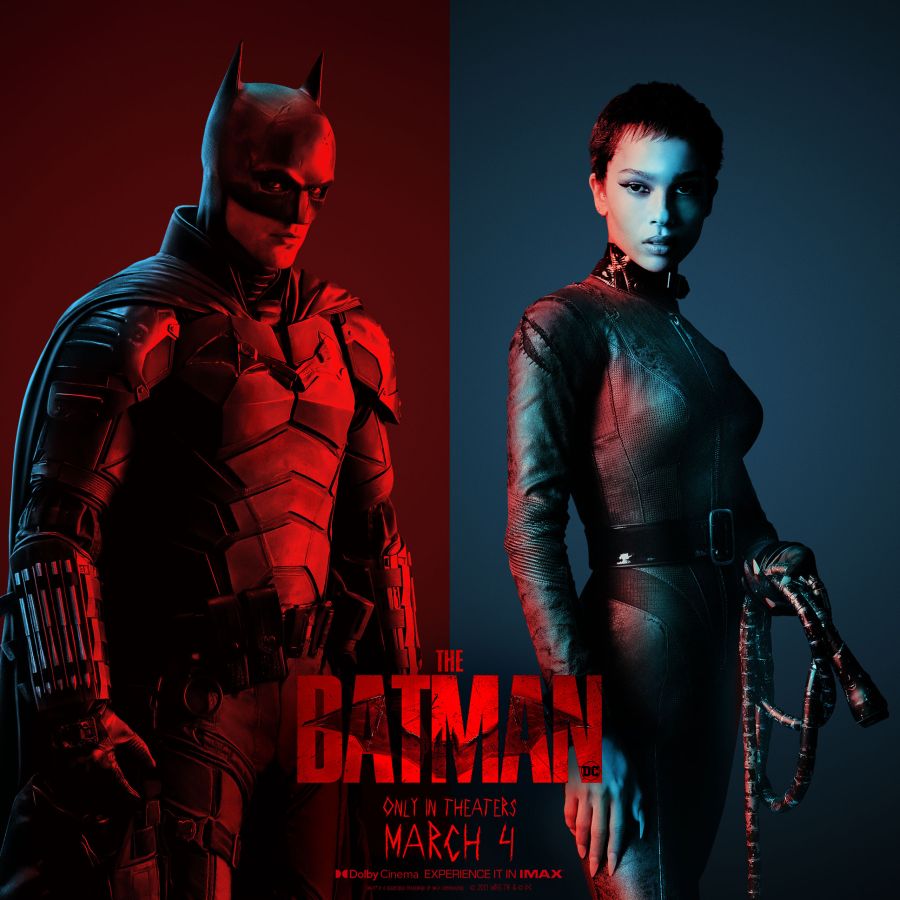 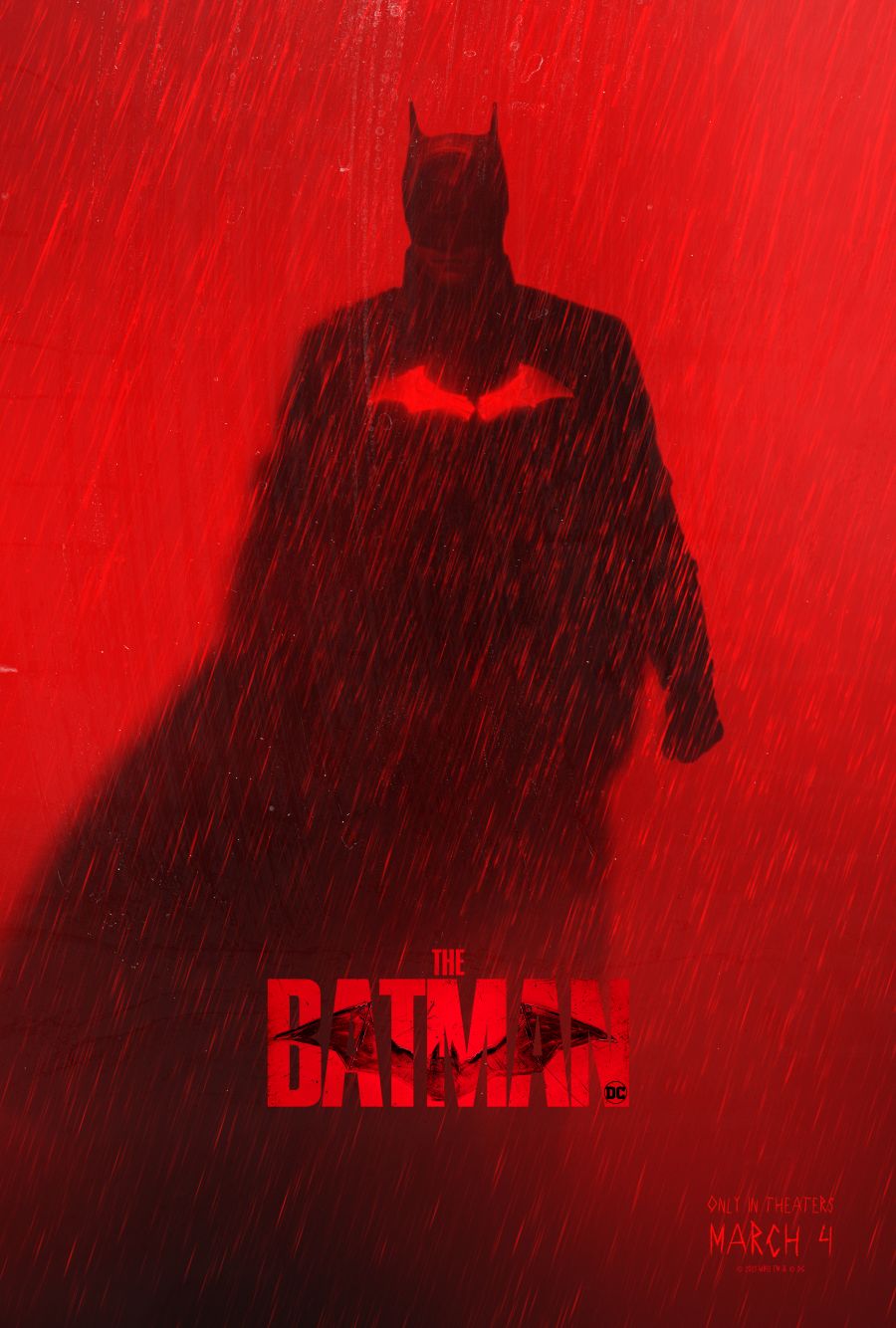 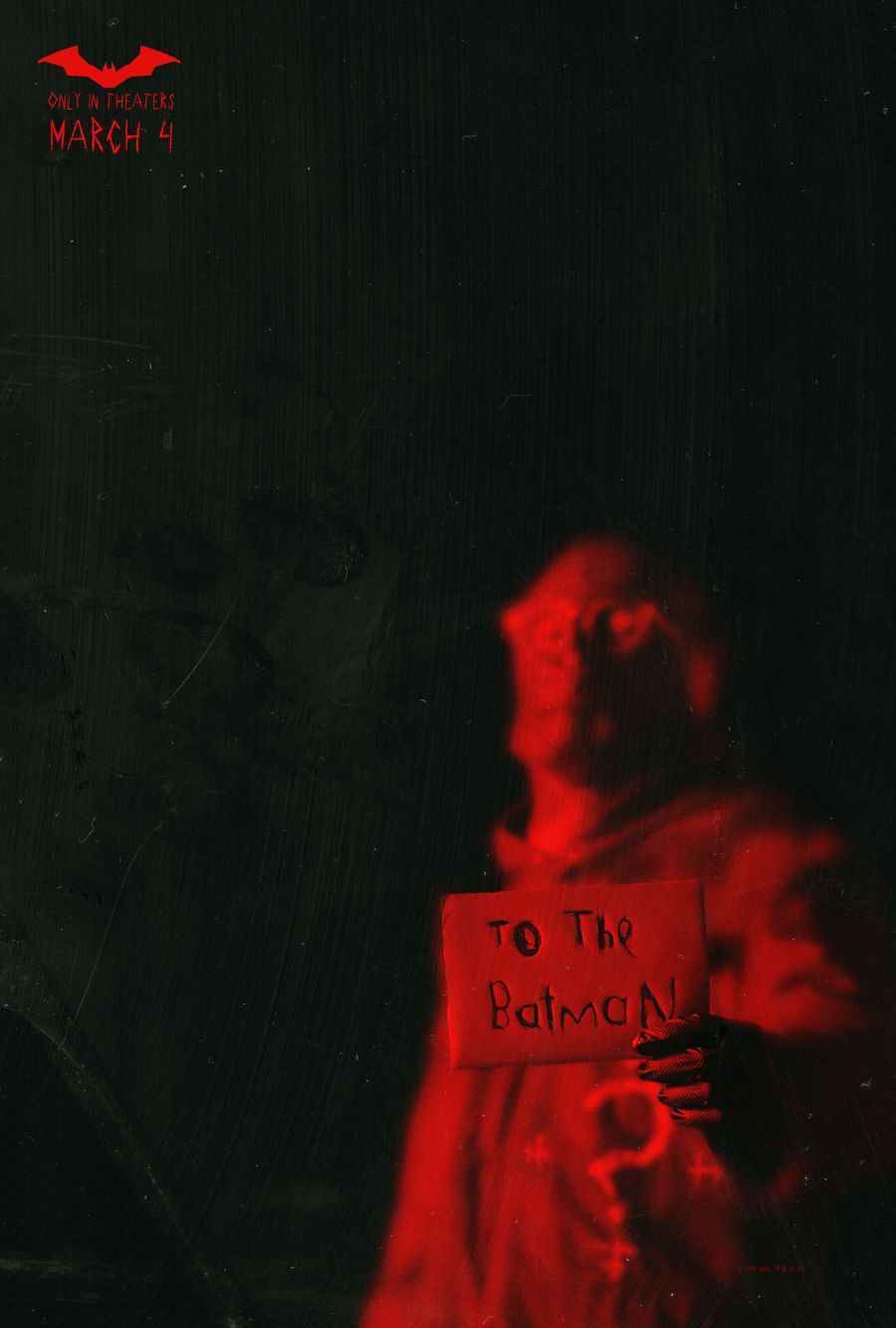 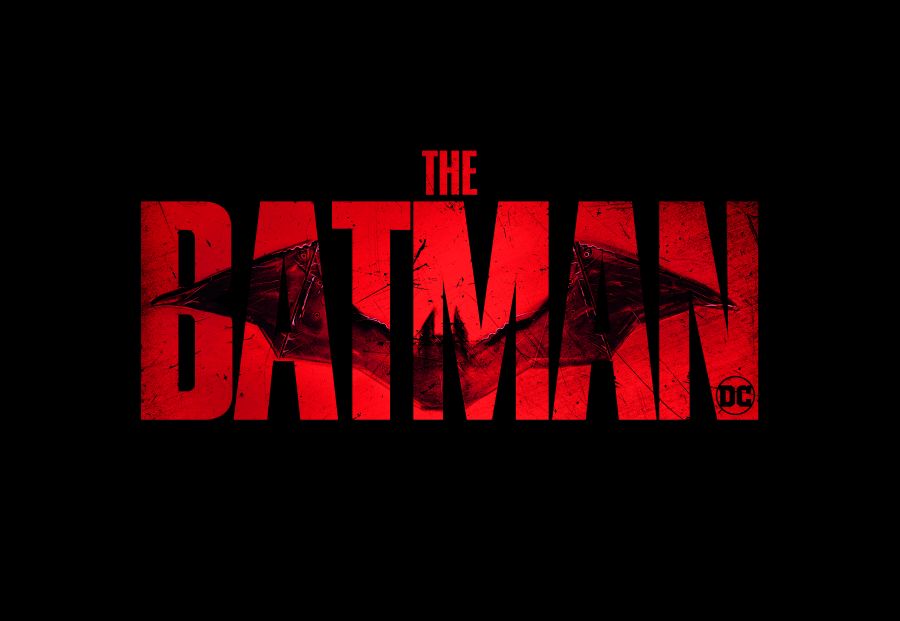 Here is the official description for The Batman:

With only a few trusted allies—Alfred Pennyworth (Andy Serkis), Lt. James Gordon (Jeffrey Wright)—amongst the city’s corrupt network of officials and high-profile figures, the lone vigilante has established himself as the sole embodiment of vengeance amongst his fellow citizens.

When a killer targets Gotham’s elite with a series of sadistic machinations, a trail of cryptic clues sends the World’s Greatest Detective on an investigation into the underworld, where he encounters such characters as Selina Kyle/aka Catwoman (Zoë Kravitz), Oswald Cobblepot/aka the Penguin (Colin Farrell), Carmine Falcone (John Turturro), and Edward Nashton/aka the Riddler (Paul Dano).

As the evidence begins to lead closer to home and the scale of the perpetrator’s plans becomes clear, Batman must forge new relationships, unmask the culprit, and bring justice to the abuse of power and corruption that has long plagued Gotham City.