It’s again said there is bad blood between The Batman star Robert Pattinson and director Matt Reeves, with it claimed the pair hate each other.

The latest rumor follows previous rumors that allege the dynamic duo don’t get along, as it has previously been said things are so bad that Robert Pattinson wants to quit playing Batman.

While covering the new DC Batman animated show which has Matt Reeves involved (info here), YouTuber Grace Randolph said she heard it is true that Reeves and Pattinson don’t get along. 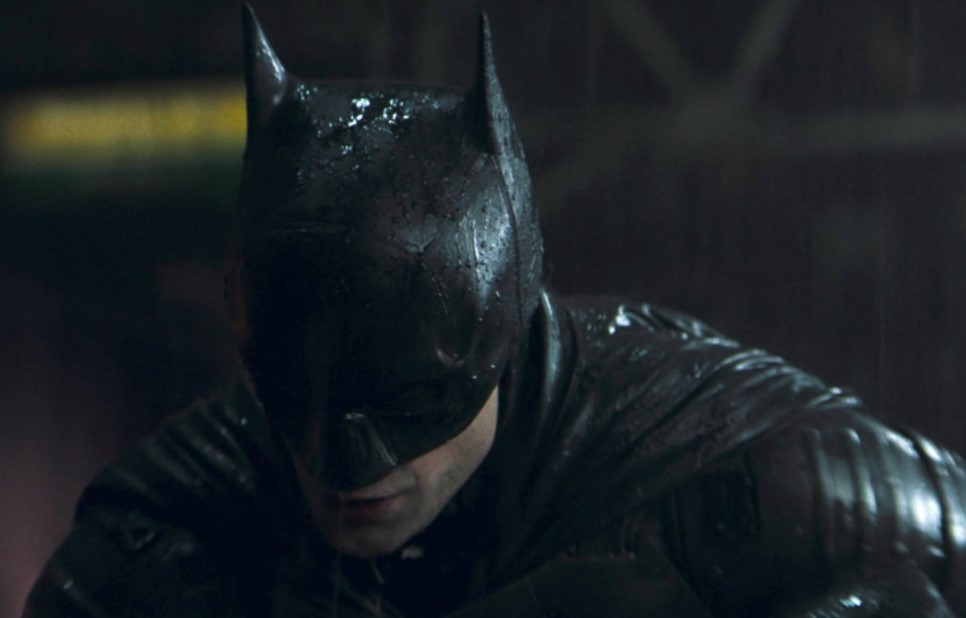 Matt Reeves and Robert Pattinson are not friends

Randolph continued by mentioning she hopes that everything gets worked out, and we can add that if The Batman is a big success, more than likely all the drama and problems won’t matter.

“But I can’t believe they would be so against each other that they would endanger this franchise. So let’s just see what happens,” said Randolph. “But it’s funny to me that Matt Reeves is all in on Batman, yet he and his star pretty much hate each other. Interesting indeed. I think there should be no negativity around this project. Everybody is so excited about the trailer. It just blew the lid off of the fandom. I don’t want any more drama around DC projects. I really don’t. I really don’t. So I hope that they can squash that behind the scenes.”

The rumors have offered that Matt Reeves wasn’t happy that Robert Pattinson refused to workout, which allegedly caused not only a delay in filming, but Pattinson faking that he had the coronavirus in order to give him time to try and bulk up for the role.

Rumors have also said Reeves is a big time control freak on set and that Pattinson has been pushed past his breaking point.

A Hollywood writer and director actually confirmed problems between the two.