Marvel Comics has released a preview for the upcoming The Avengers 4 prelude comic book that gets published on Wednesday.

The preview art features basically the start of what went down in Infinity War with Thanos and his Black Order invading the Asgardian ship, giving Hulk and Thor a Thanos beat down, and then the preview pages conclude with Loki turning on the Great Titan.

As we see with the preview pages, the official title for The Avengers 4 is not listed.

It’s possible the prelude comic may not even list the title, but if it does, it is assumed Marvel Studios will at the least be revealing the official title for The Avengers 4 on Monday, or early Tuesday, as comic book shops get their deliveries of new comics for the week on Tuesdays.

Of course, it is entirely possible that the prelude comic doesn’t feature the title, which means all bets for The Avengers 4 trailer are off.

Here is the solicit info for Marvel’s Avengers: Untitled Prelude #1 (of 3):

A COSMIC CALAMITY! From the dawn of the universe came six INFINITY STONES, each in control of an essential aspect of existence: space, reality, power, soul, mind and time. Now, THANOS strives to collect them all to further his mad plan of wiping out half the universe’s population. Standing between him and his goal: the AVENGERS, the GUARDIANS OF THE GALAXY, SPIDER-MAN, and more! But with one Infinity Stone already in Thanos’ possession, will even the combined might of the Marvel Universe be enough to stop him? 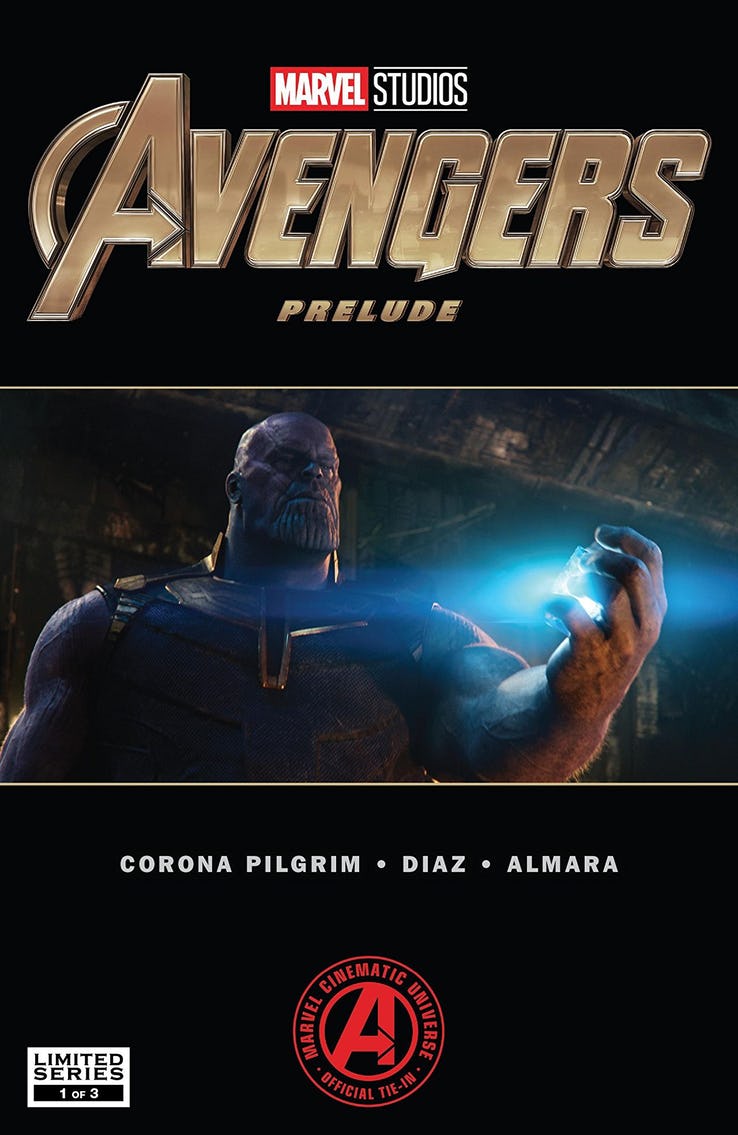 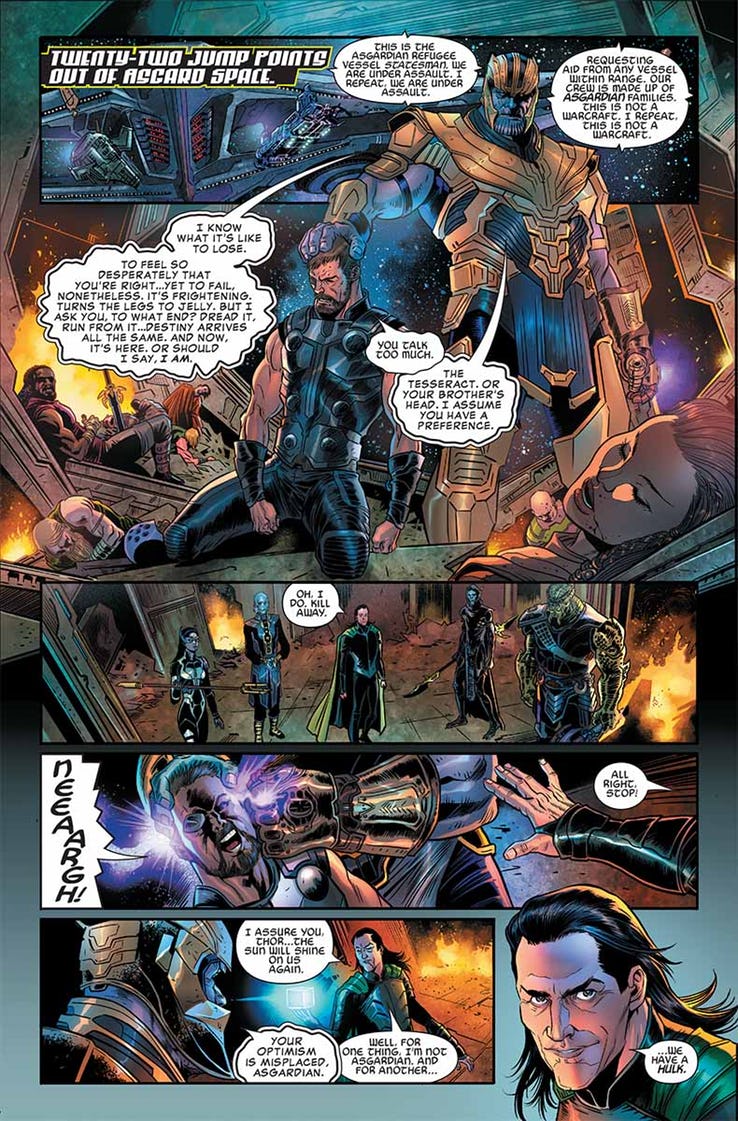 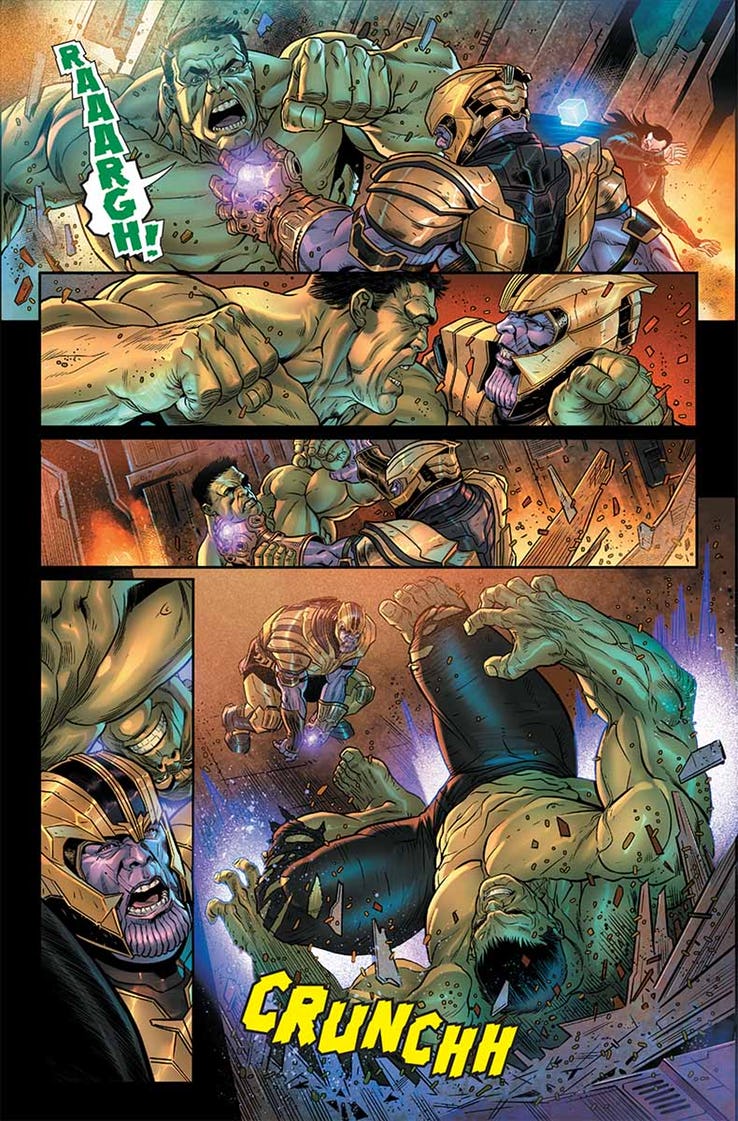 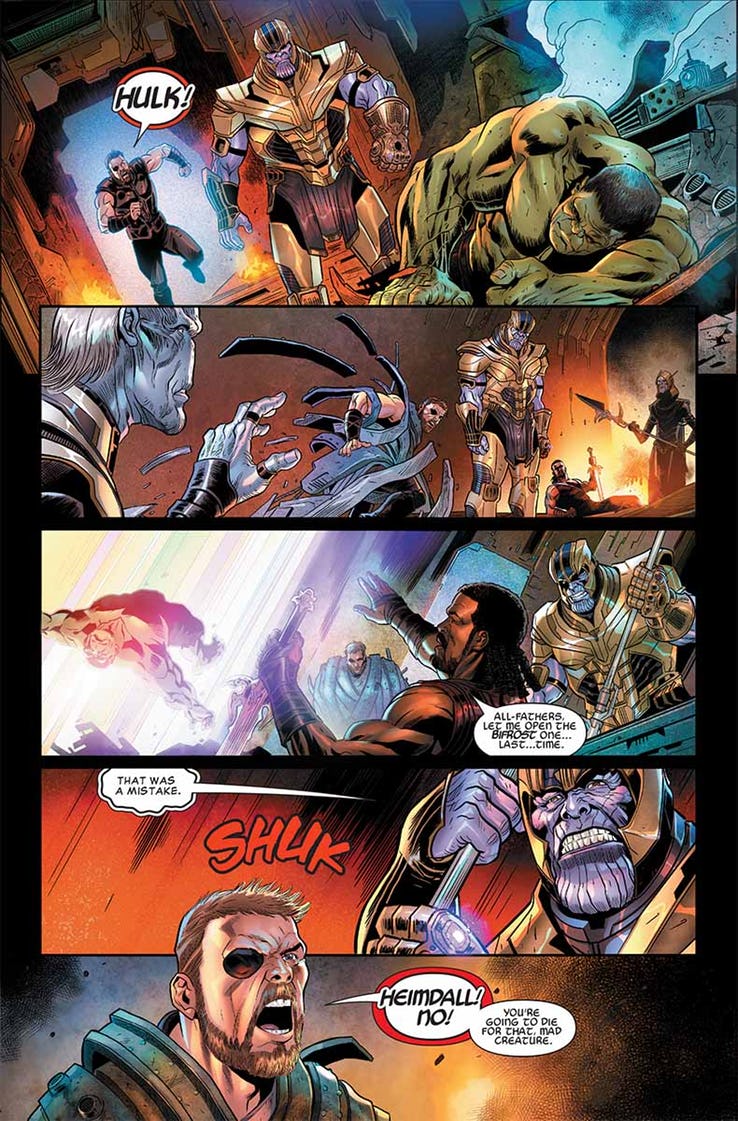 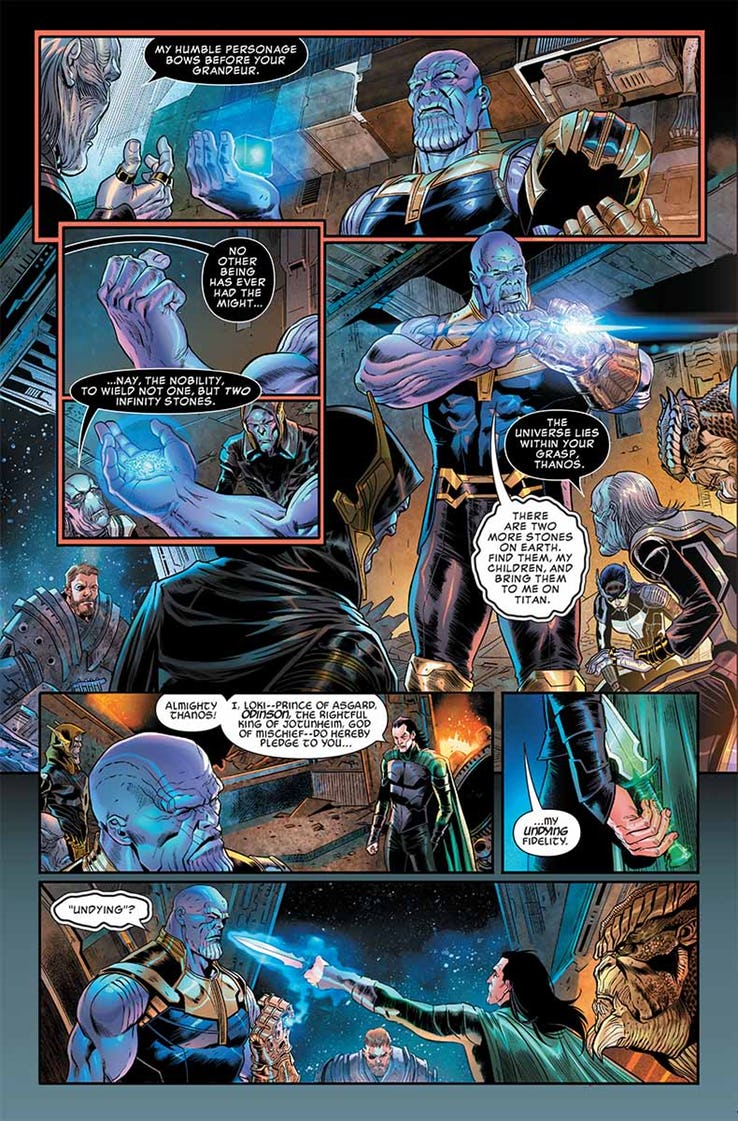