The CW released a batch of preview images from the upcoming Arrowverse Elseworlds crossover that is featured in episodes of The Flash, Arrow and Supergirl. 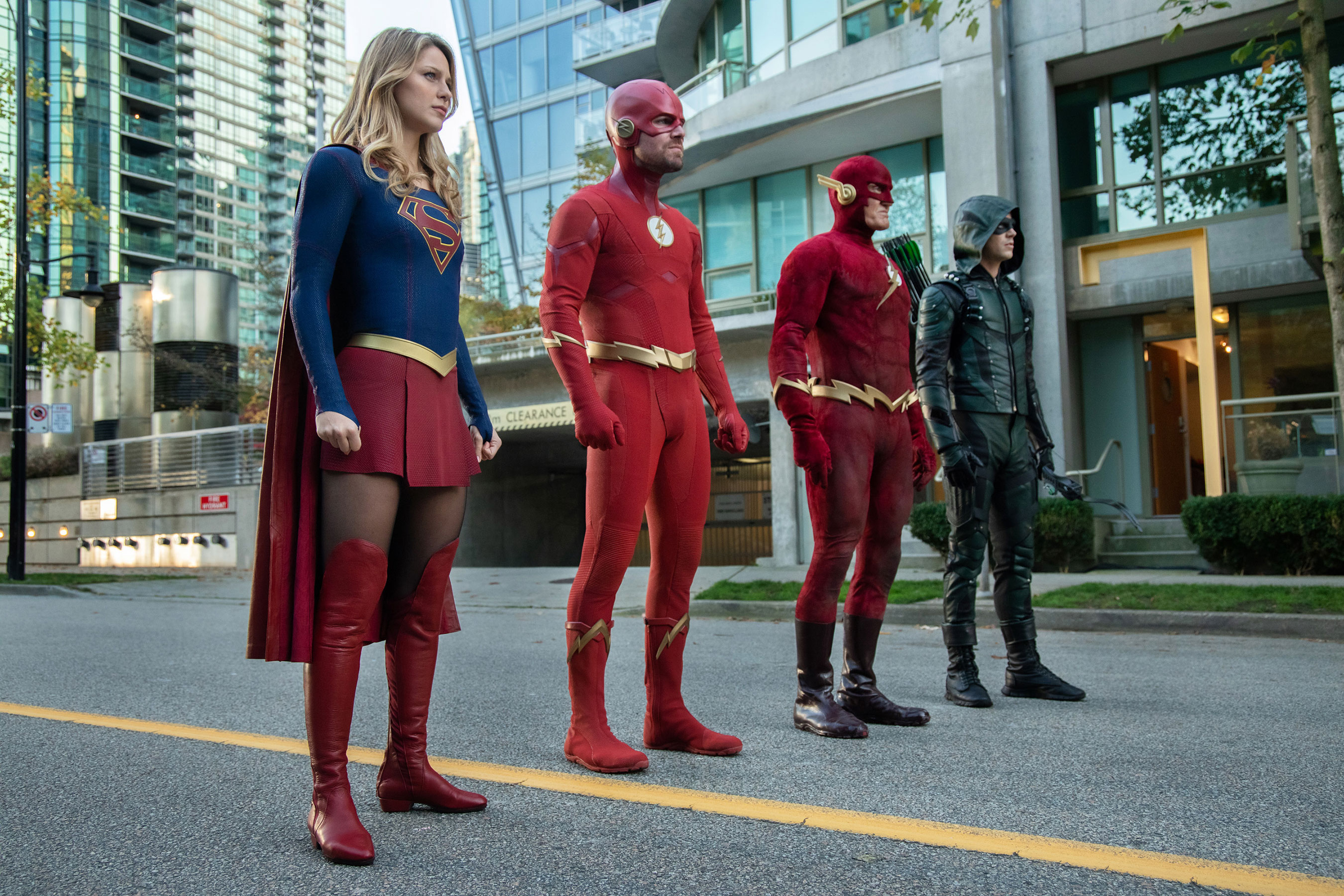 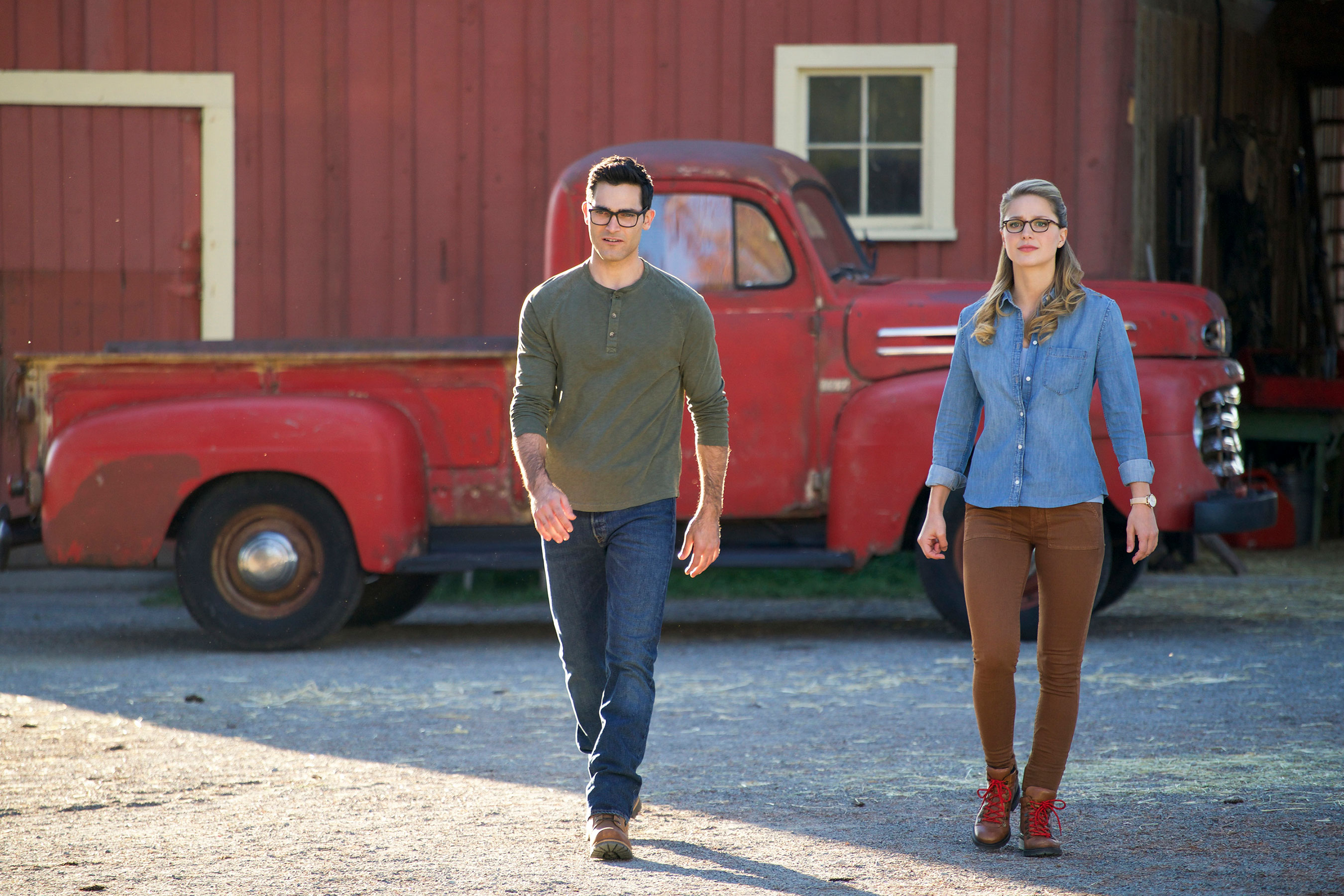 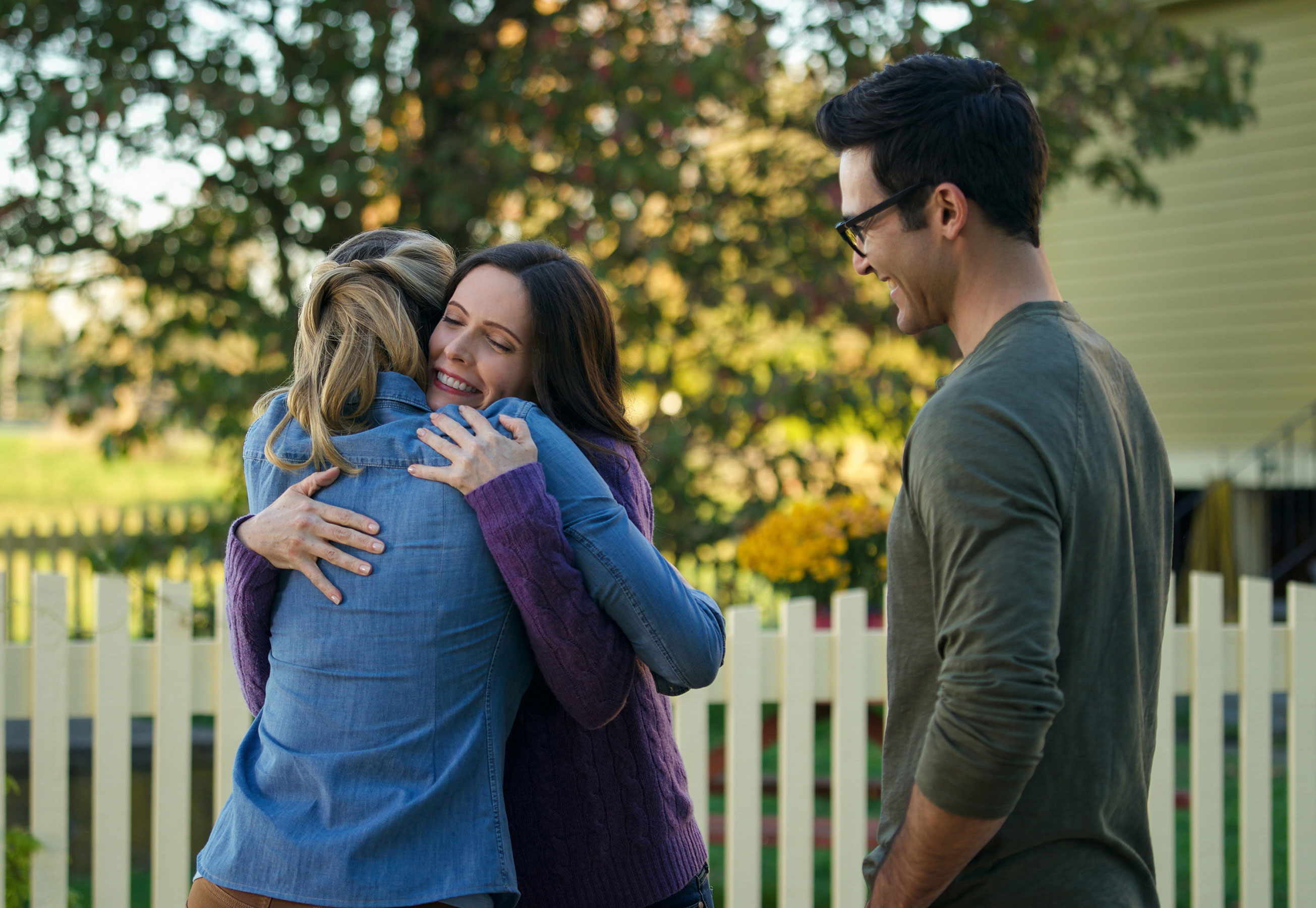 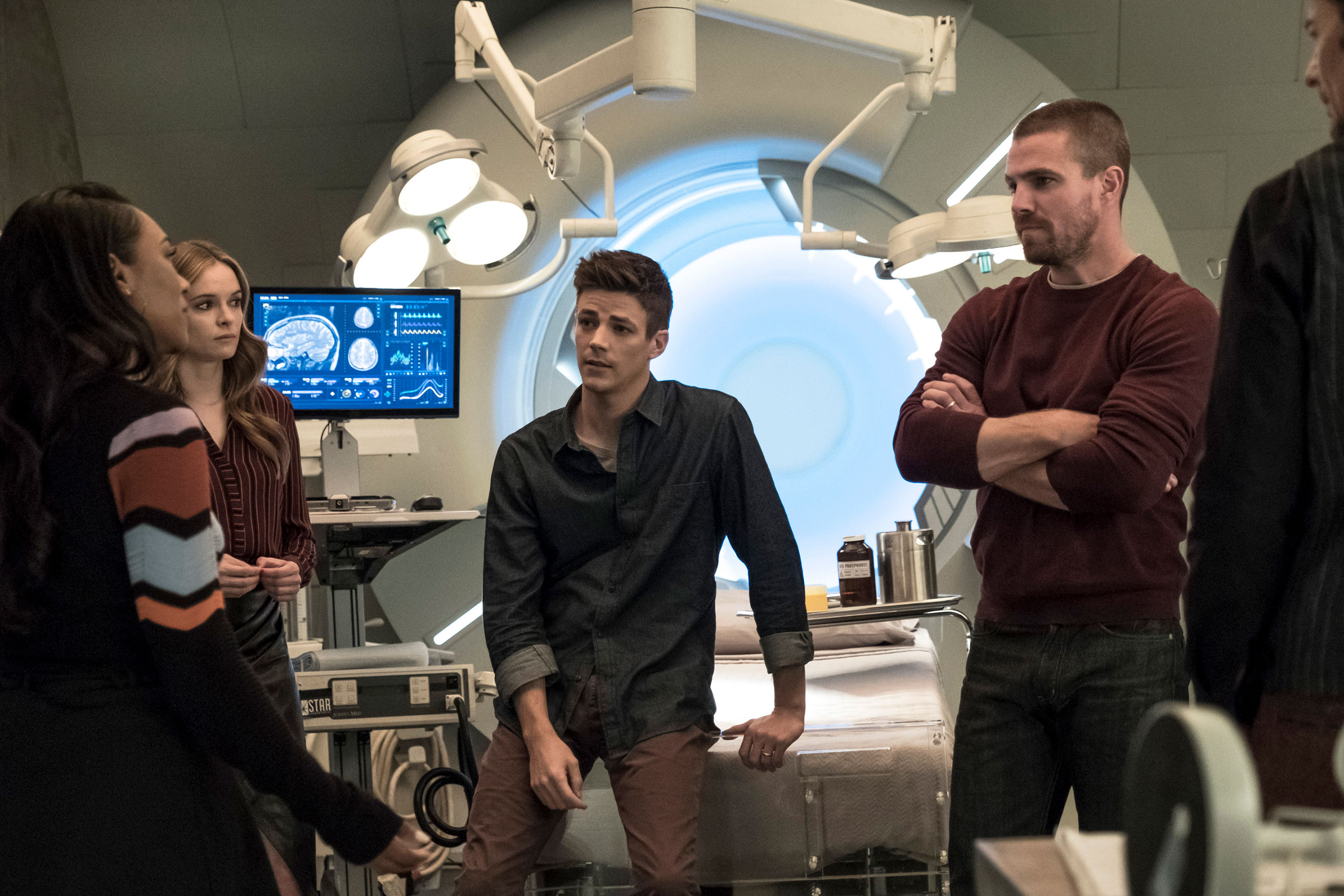 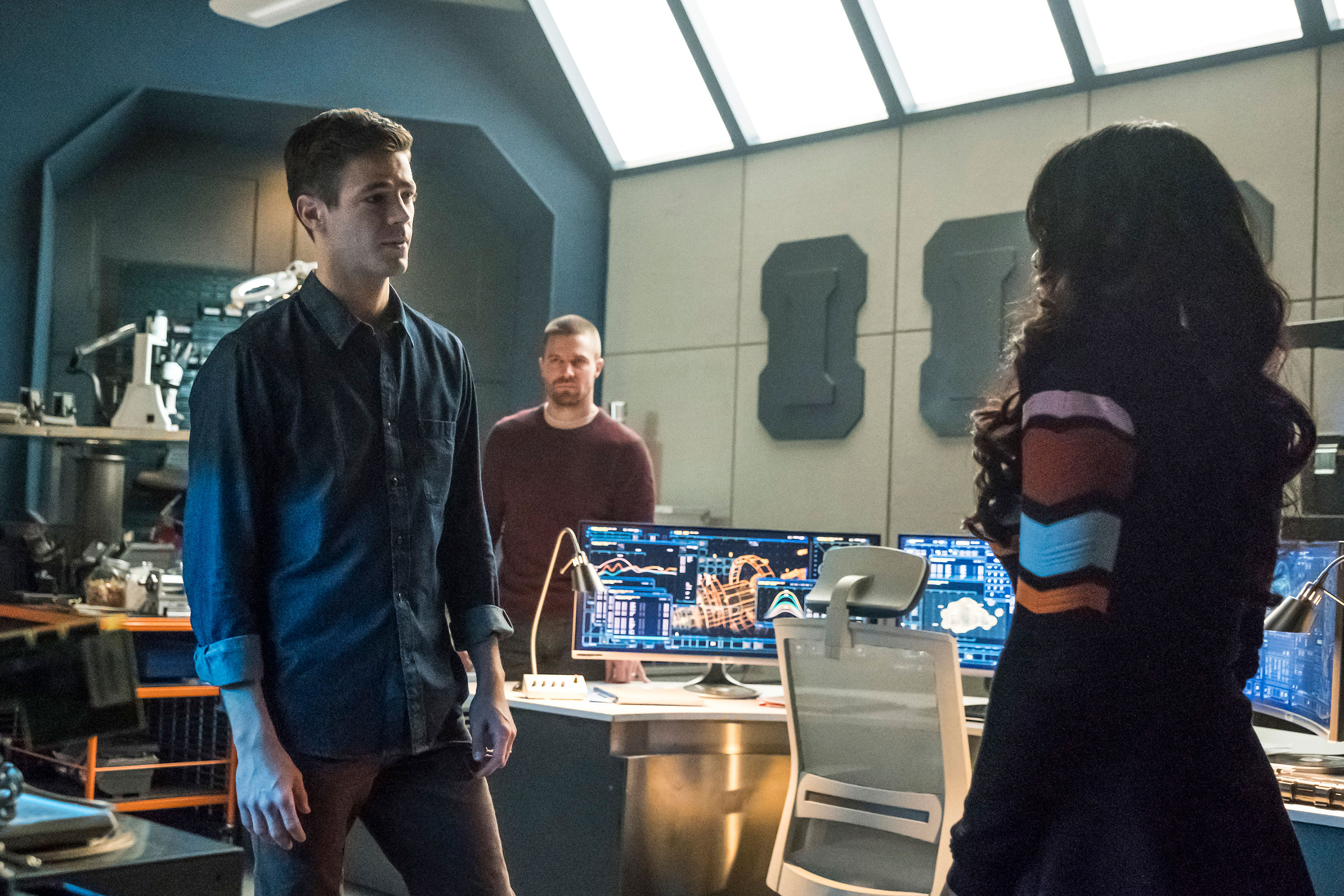 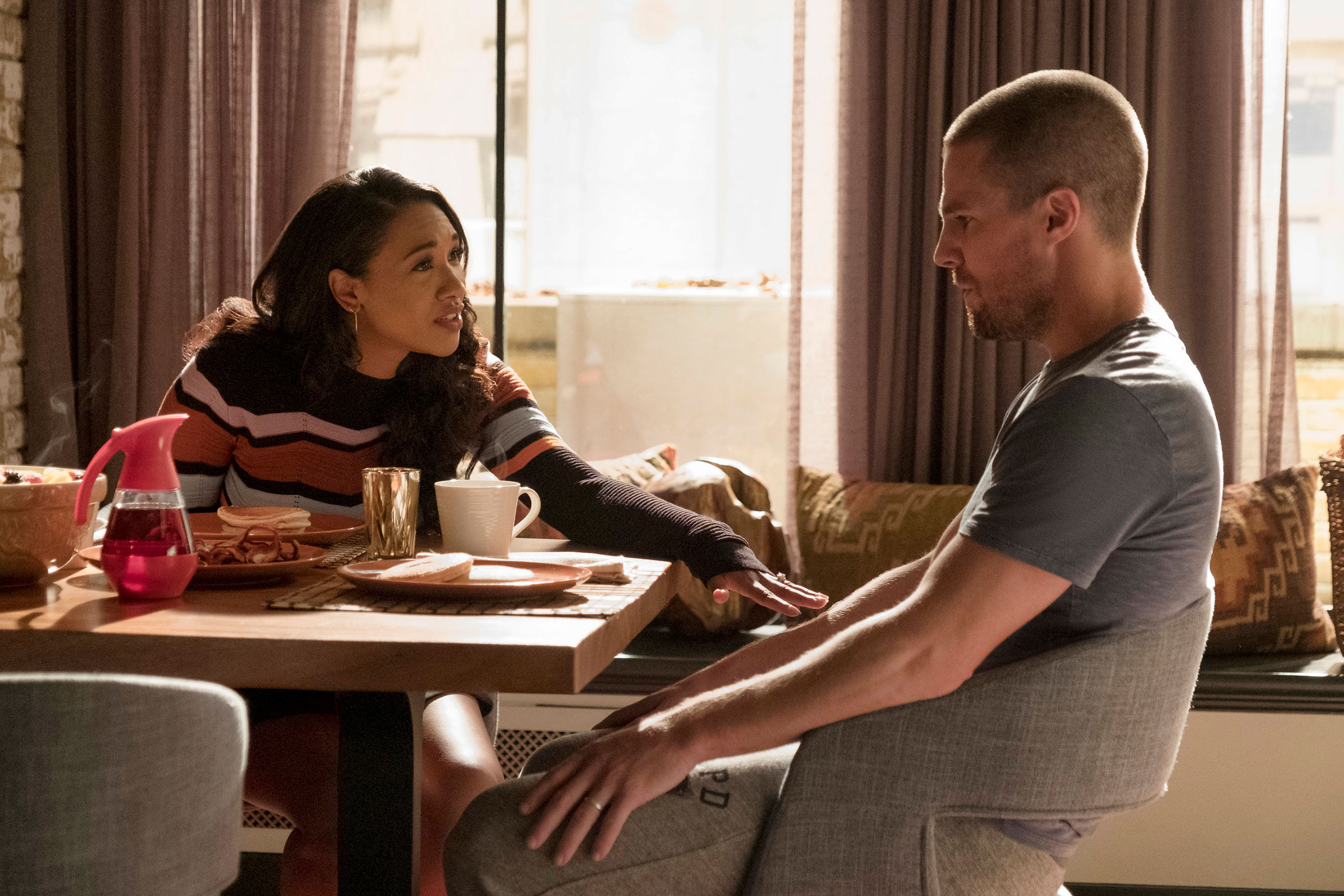 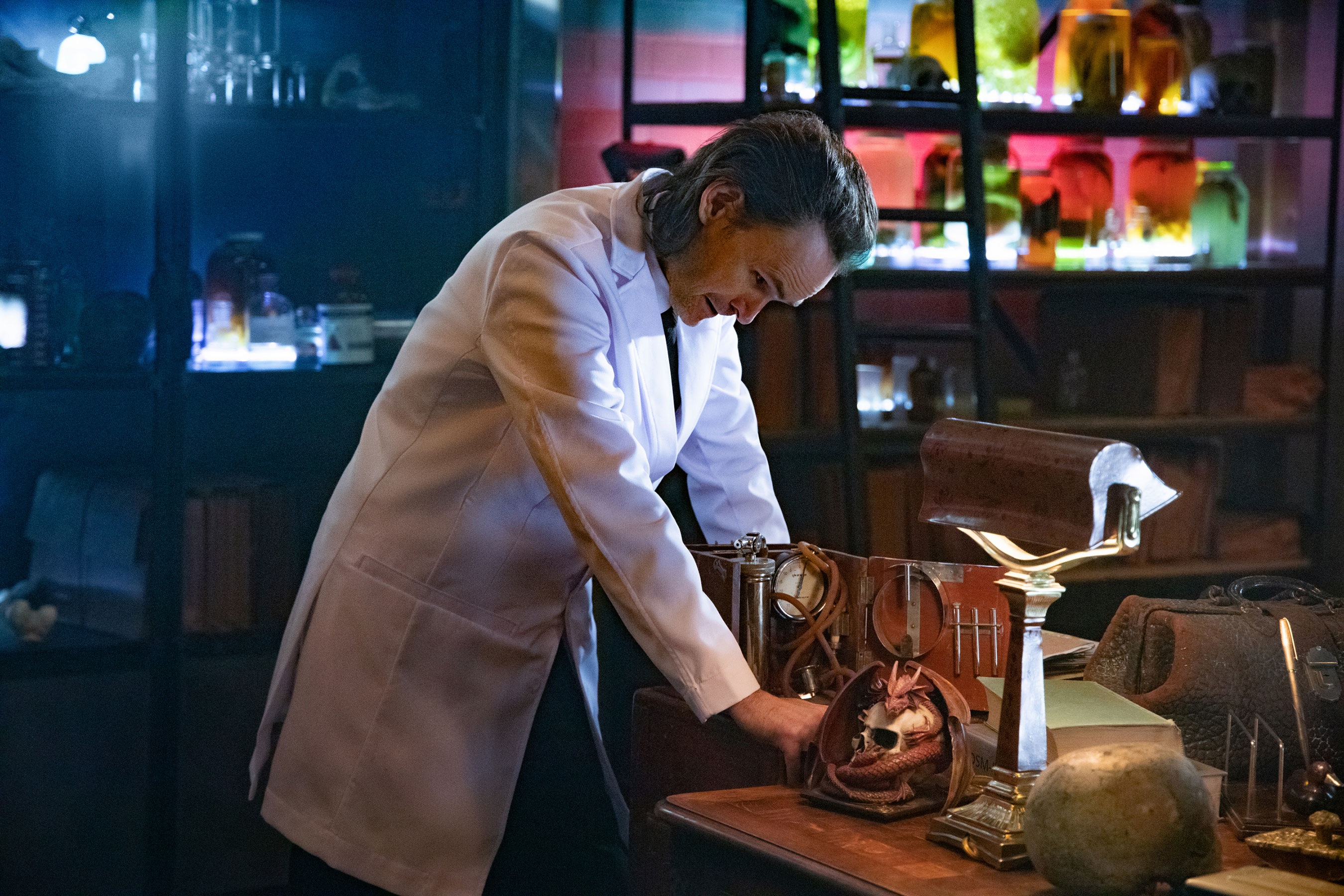 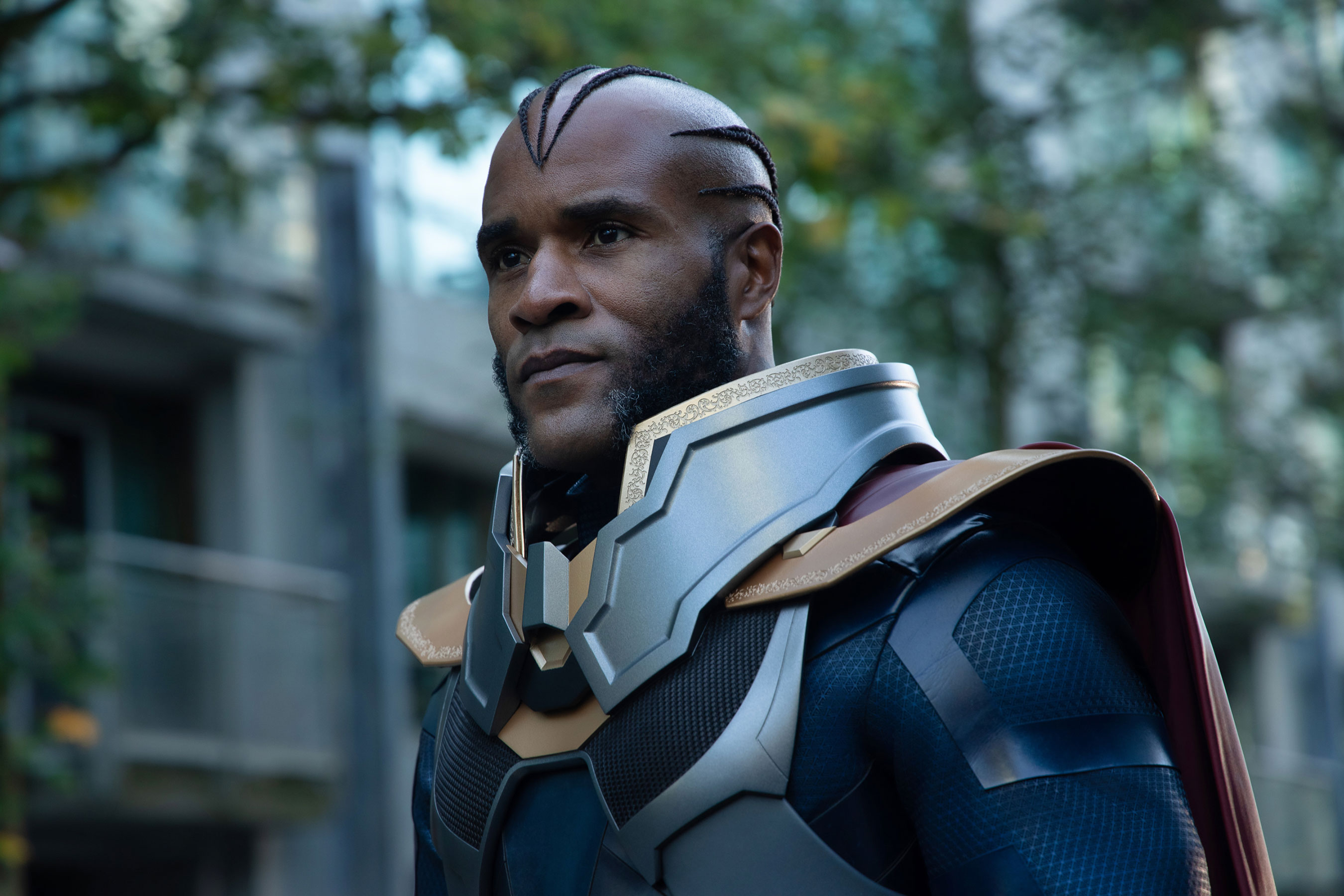 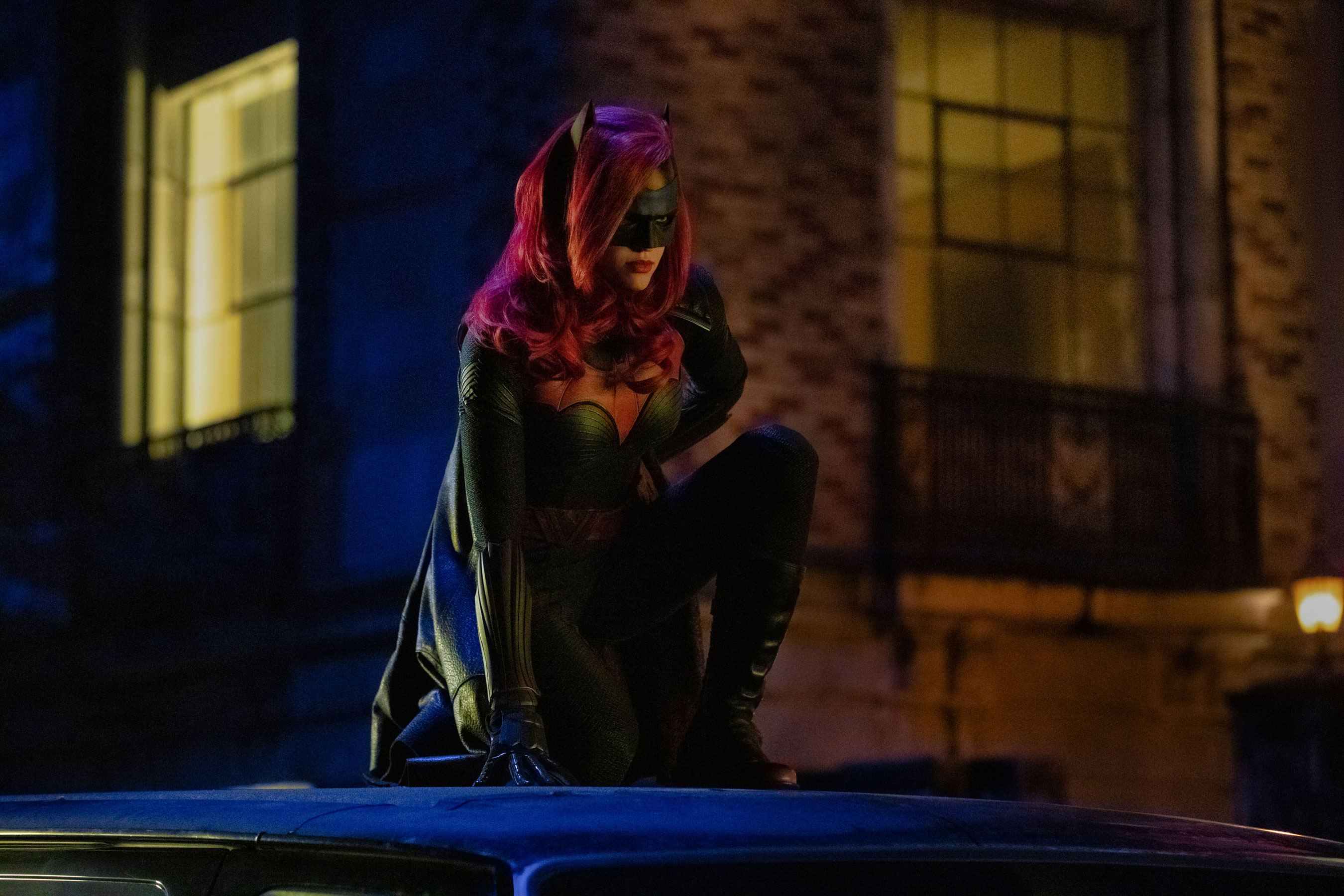 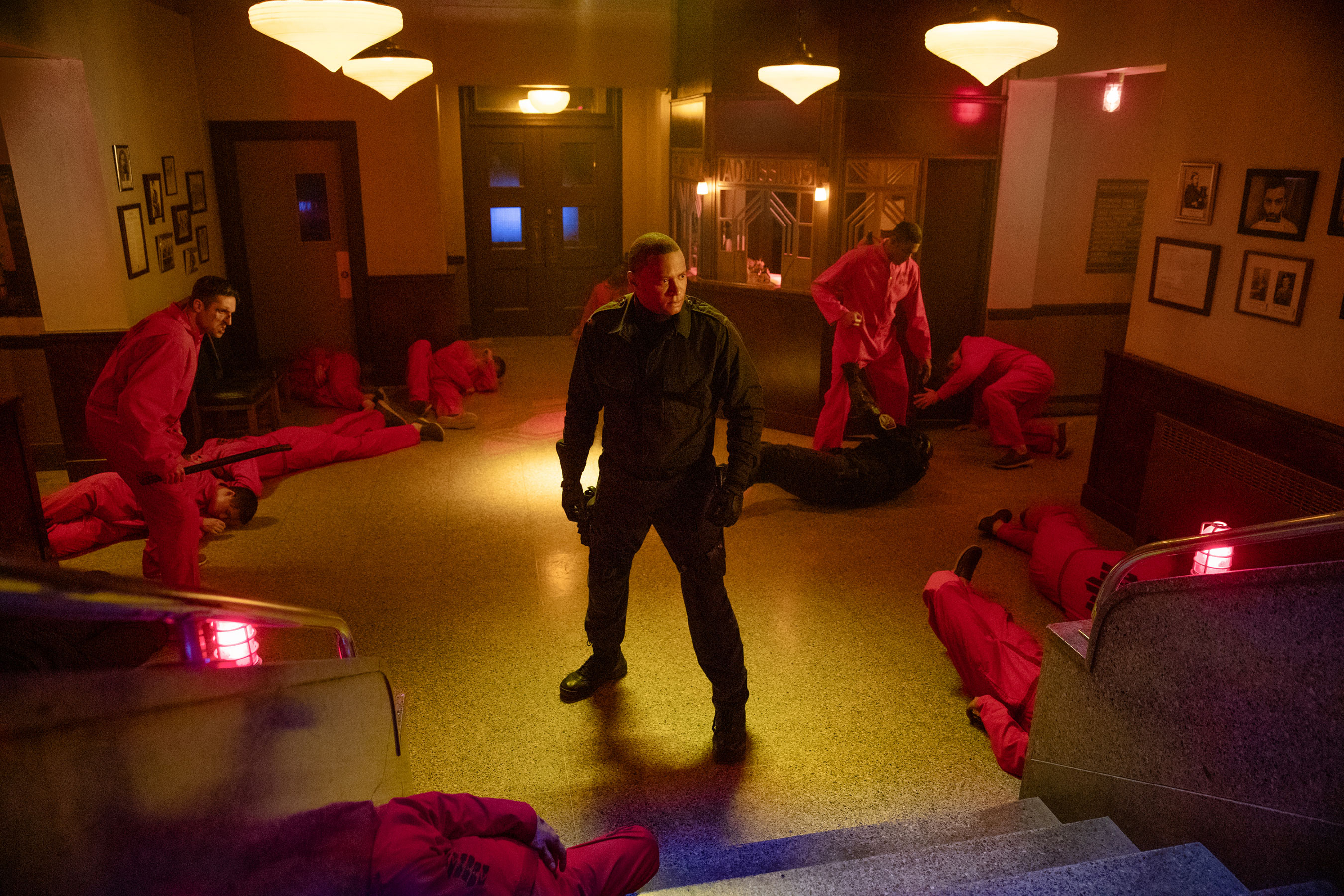 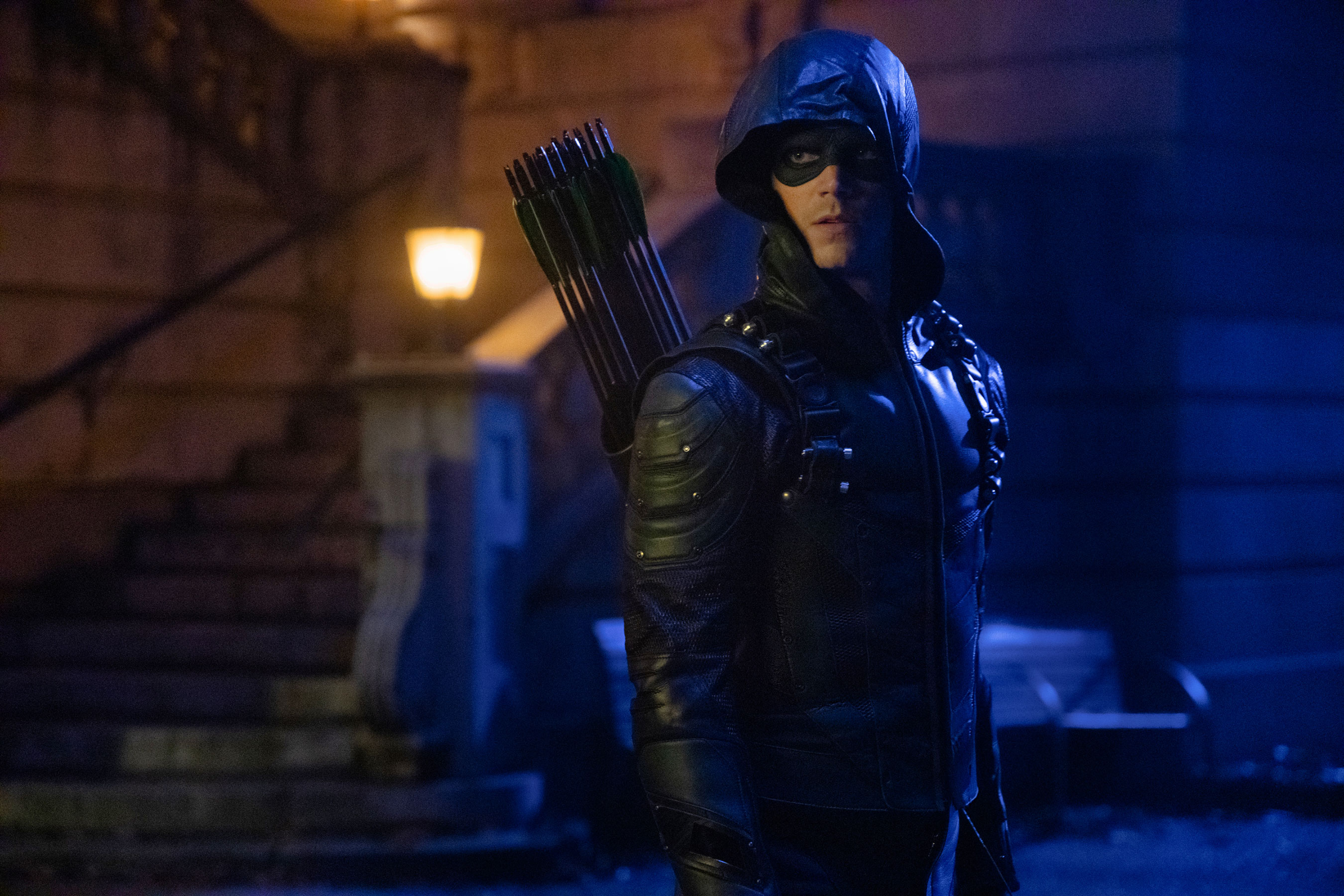